The history of photography of course began in black and white as did other media such as T.V. In the late 1960's and early 1970's film developers figured out how to layer the film with difference chemicals that were sensitive to red, green, and blue light. Thus, color photography was born. As you might expect, it took a while to catch on as some of the early "experts" shunned and ridiculed color. None of the most serious photographers or artists would think of using color. Then William Eggleston came along and shot mundane items in his little hometown of Tennessee and later had a landmark show in the MOMA which blew everyone away. At first, they didn't get it. He was pretty much a joke to most of the critics. To check out his color photography book that pioneered the art of color photography, here:

If you are like me, then you like both. How does one determine whether ot not to shoot in color or B&W? Well, technically, one should shoot film in color and digital in RAW color. This way, the most information (dynamic or tonal range) is stored on the medium. You can always convert the photo to B&W afterwards in post processing. However, the photographer does not have that option if the original negative or DNG (Digital Negative) was captured in B&W. Start with colour, then go to B&W from there. Or, keep the photo in color if you think it looks better that way.

Color has its role in photography and may be necessary due to its major role in the highlighting of the subject.  If it helps, keep it color. Of course, these are my personal guidelines and one ought to be cautious of "rules" in photography. According to the master Ansel Adams, "There are no rules for great photographs, there are only great photographs". The same can be said of paintings or sculptures. There are, however some common denominators to borrow a term from mathematics that seem to be true about many "good" or aesthetically pleasing pieces of art in any medium.

We might be able to draw a few more guidelines about whether or not to use color or B&W but I think we should leave it there.

The use of ​selective coloration eliminates the decision of either or and rests comfortably on the fence between the two.  For 50 great examples of

I happen to like the idea of both in one photo. Why? Why not? 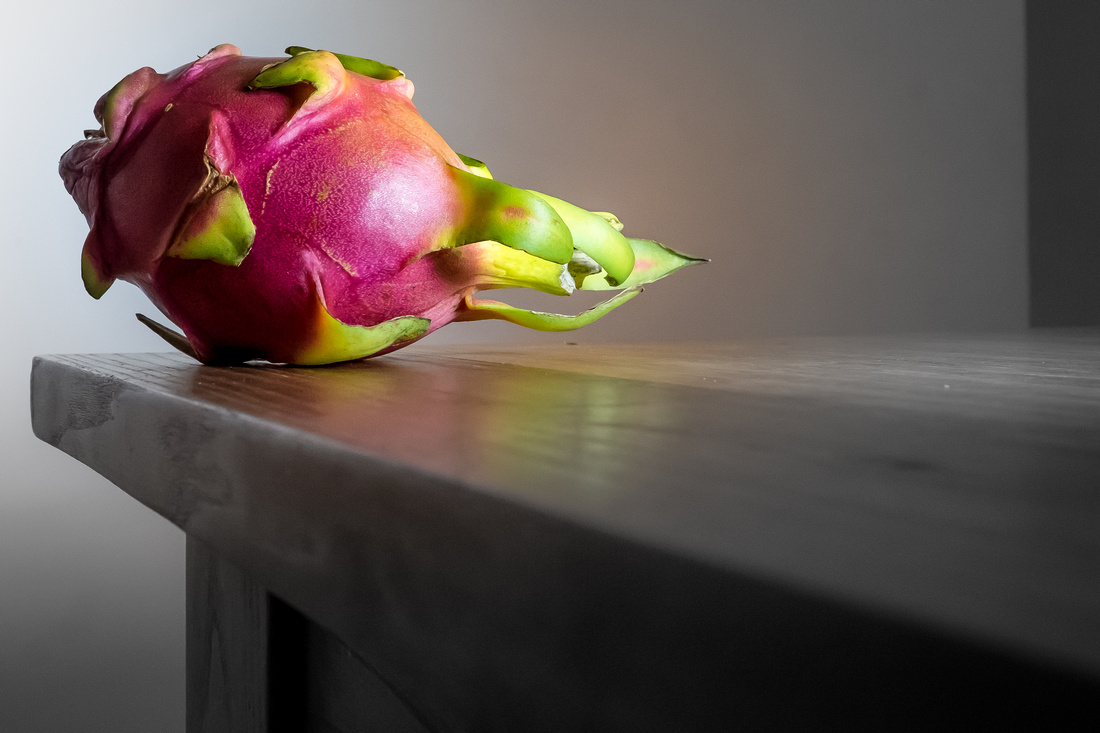