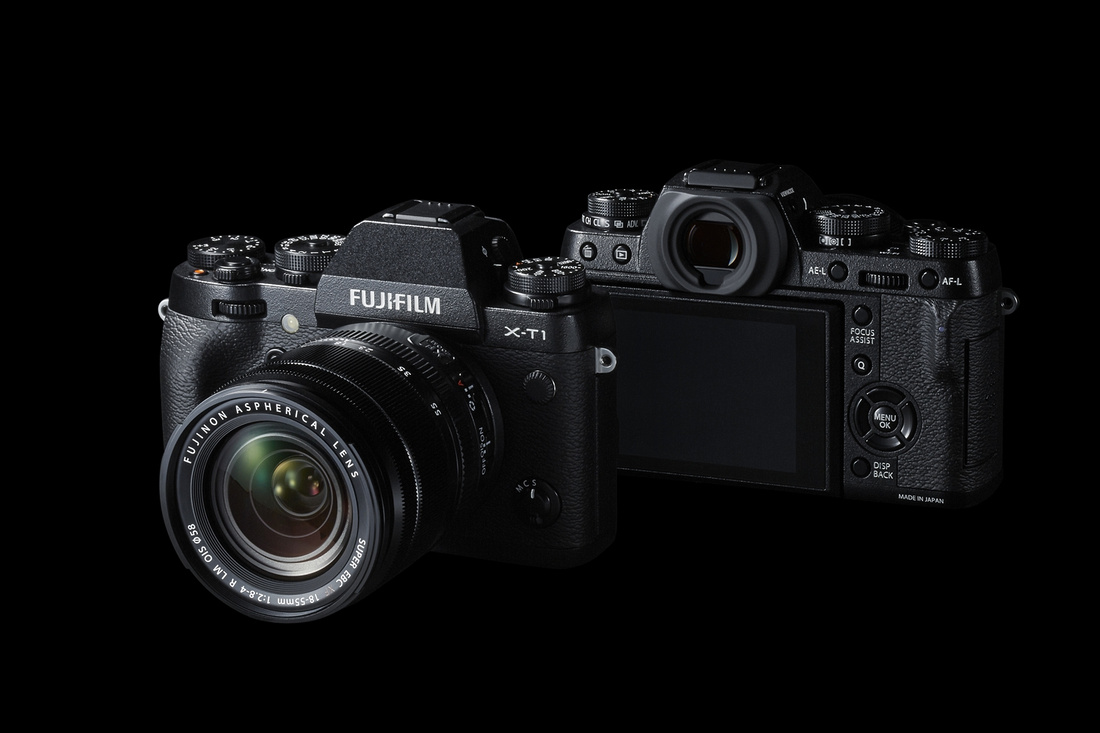 So, this week I'm talking about G.A.S. No, I am not sharing my trials and tribulations about being slightly lactose intolerant. G.A.S., if you're not a photographer and in the know about these things stands for Gear Acquisition Syndrome and it's probably something that every photographer is dealing with or has so in the recent past. If I only had camera X my photography will reach a new level, we ponder. A new, different, or better camera or lens will lead to better pictures, right? This is simply flat wrong. Look at the greats like Henri Cartier-Bresson mentioned in last week's Blog #3, he used old super simple Leica M Rangefinders (i.e. M3) with 35mm Black & White Film with his old faithful 50mm lens always. There are groups of photographers out there shooting incredible images with iPhones that have 4.15mm focal length, non-adjustable 2.2mm aperture, and Ant-Man sized sensors. The lust for new camera gear is a slippery slope. Here are some great words on the topic: http://www.theinspiredeye.net/confessions-of-an-ex-gear-addict.

Another point that Eric Kim likes to drive home is to avoid G.A.S and to spend your money on travel instead.  Better gear, he posits, will not a better photographer make. I happen to agree with him although I do prefer a nice balance between film and digital.  For me, it's about having a go-to camera for my film work and digital work, keeping it simple, and not getting bogged down in the multitude of lenses and options out there (and there is A LOT).  I limit myself to three lenses for any one camera that should cover the gamut of wide-angle primes and long-range artillery for hunting ducks in the wild or better yet, litre sport bikes at the Macau Grand Prix.

Of course all of this is easier said than done. The top brands continue to flood the market with DLSR's with trick after trick while the mirrorless models are turning heads and offering DLSR capabilities or better at smaller prices and sizes. It's hard to resist the urge of smaller, lighter, faster. It's difficult too, to fight the urge and you WILL waste hundreds or more likely thousands of dollars if you do a 180 and change brand, platform, or go mirrorless altogether. There are adapters for this that and the other but I don't see the point. Hey look at me with my 2015 mirrorless marvel and my 1950 Leica glass that fits with Adapter X123MJK6 It fits! Um, good luck with that.

I speak here from experience. I shot Nikon DLSR for a few years then did an about face and unloaded all bodies and lenses to make the switch to FujiFilm's X-T1. It's completely starting over. For someone who carries a camera everywhere the lure of a smaller, lighter, and faster axe that can produce photos just as good as most DSLR cameras was to great. I bent, I snapped, I bought, I shot, I will not turn back. I do shoot Nikon still for film and I would never sell my beloved FM2 with there three lenses. The FujiFilm X-T1 with it's three sexy buttons on the top, weather sealing, superb color, fast autofocus, 8 fps, ok I'll stop. It's a real gem and I'm super happy with it as my only digital camera. Don't want to take my word for it? See what these guys have to say about it: http://inmybag.net/street-photography-gear-recommendations/.

In addition to the X-T1, I have two film cameras (Nikon FM2 & Leica M6), Nikon 35Ti compact film camera excellent for travel, a waterproof Panasonic point and shoot, and an older small point and shoot that I let my children use. Some let's see, that's 1-2-3-4-5 and #6 goes to the children. Do I have G.A.S.? You bet! Admitting the problem is the first step in fixing it.

I will pick up another lens or two for the X-T1 over the next few months to cover the whole range focal length 18-200 but then I can focus on composition and what I'm shooting. No more browsing the interweb, eBay, or JapanCameraHunter for the killer-rare-gorgeous.....until next time.

May the Light be With You, Always.