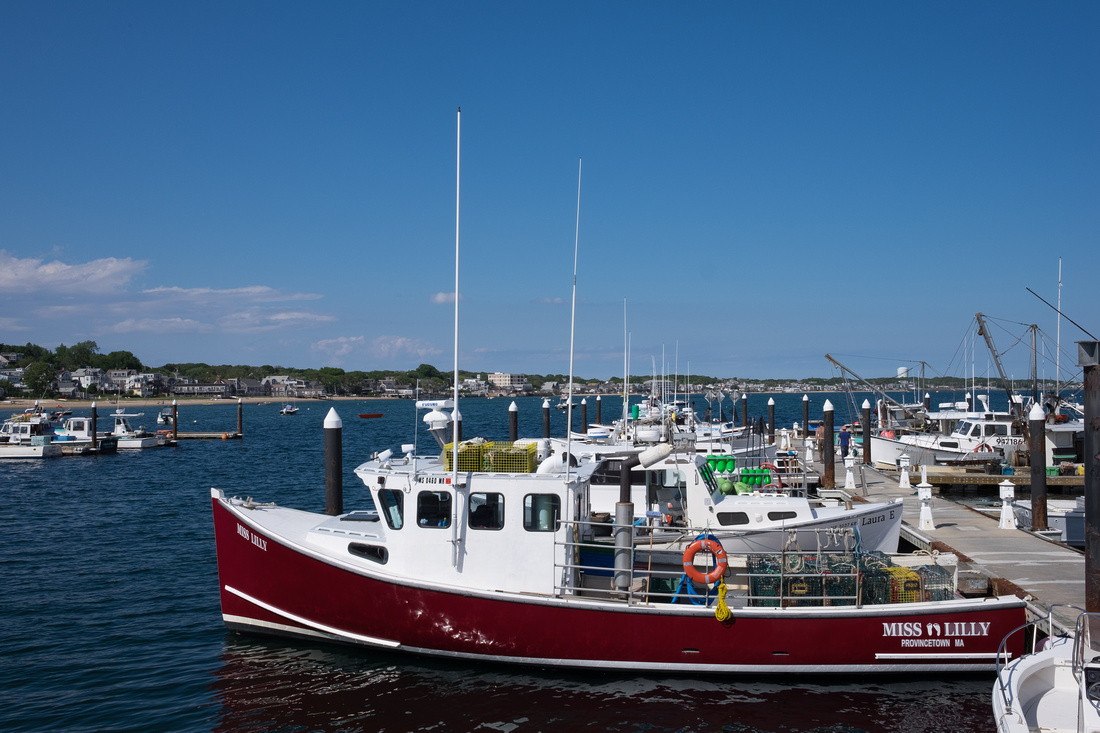 So for Blog #5 I thought that I'd have a crack at the Film vs. Digital debate. There are some obvious differences so let's get those out of the way. Digital costs virtually nothing compared to film no matter what size (i.e. 35mm, 120mm medium format, or larger). Plus it's hard to beat the instant gratification (or FAIL!) of looking at your photograph three seconds after making it. Sorry film, you're S-L-O-W.  But hold on a second, maybe the practice of shooting with a limited number of shots such as in the case with a standard 36 exposure roll and is not such a bad thing. "Chimping" or the act of immediately looking at your photo and saying "Oo-Oo" is not exactly conductive to the creative process and focus of the photographer.  It may distract from the assignment that you might be working on and at minimum it interrupts the work flow of whatever and wherever you are shooting.

Another advantage of film of course, is quality or as we say in photography, the resolution or dynamic range of the photograph.  Well, actually that is untrue. Film has better detail by far compared to even the best most expensive cameras of today.  This might change in the next 10 years or so but film has more photo points than digital sensors that allow more light to be captured and more color to be expressed in the final image, especially when printed on paper. The act of scanning film negatives onto a scanner to be manipulated digitally using computers and software degrades the image quality. Sad but true, I know.

If you want more information on the technical reasons why the above is true, read this: http://istillshootfilm.org/post/114131916747/the-real-resolution-of-film-vs-digital?utm_content=buffer6cfd8&utm_medium=social&utm_source=twitter.com&utm_campaign=buffer,

and for a comparison look here:http://petapixel.com/2014/12/18/comparing-image-quality-film-digital/.

For discussion on differences in digital sensor size, read this:

I did my own comparison recently. The photos above were taken just seconds apart in Provincetown, Cape Cod, Massachusetts, USA in June 2015. One was using the compact Nikon 35Ti film camera loaded with Kodak Portra ISO 400 35mm film, and the other was a FujiFilm X-T1 Mirrorless camera.  Both had 35mm equivalent lenses and all automatic setting for aperture and shutter speed to make the comparison somewhat valid.

What do you think? Do you like one better? It all really comes down to personal preference and artistic sensibility and taste.  Personally, I have witnessed that the color in most film photos are more true to the actual light in the real world. That's my experience and I tend to prefer film. I shoot both since I love many aspects of the two mediums.  However, when you make a photograph with film, develop it, and print it yourself, you really make a photograph. Its a real analogue process that all photographers should experience.  Using a manual film camera is also helpful to understand the basics of even the most modern digital cameras since most of the basic controls are direct decedents from the all-metal bulletproof fully manual great-great-great grandfather of the digital model.

Oh, and as a follow-up from last week's Blog#4 on G.A.S. See this: http://www.theinspiredeye.net/breaking-free-gear-lust/

May the Light Be With You, Always.