Most photographers appreciate the complexity and engineering that goes into a fine camera whether it uses film, digital, or anything in between.  They also realise that to make good or even great images, one needs to develop themselves as well (pun intended).  There are many cameras that have been fully operational for 100 years or more. The reliability in the last 50 years has been excellent.  Leica rangefinders reportedly require adjustment after over 100,000 clicks of the shutter.  For the average snap shooter, this might represent a lifetime of usage.  With the recent introduction of consumer grade digital and mirrorless models, many manufacturers have produced outstanding results.  A recent release from Japan, for example, can shoot with an ISO sensitivity of 4,000,000!  In other words, it can see in the dark and is more sensitive than the human eye. This is simply astounding and more like an instrument from the USS Enterprise rather than something we might recognise as a camera. 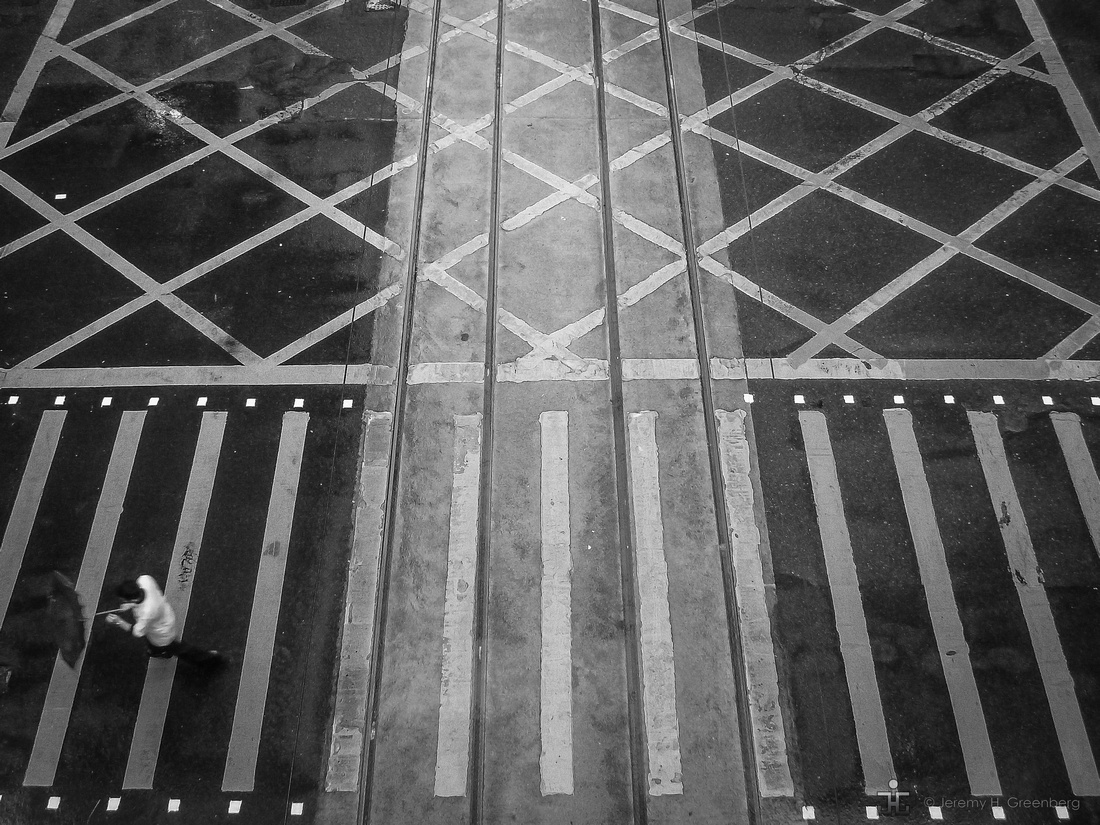 However, as we all know, the camera does not make the image, the photographer does. There are many pros and cons about the myriad of cameras out there and this model versus that model.  There are many camera review sites and gear bloggers out there currently posting the latest unboxing (hashtag cameraporn). It may be challenging to avoid the keeping up with the Joneses attitude.  After all, who wouldn’t want the next model camera for that 5 mp increase in image quality, 10 minutes more of battery life, and 20mm smaller body, if money was no object? 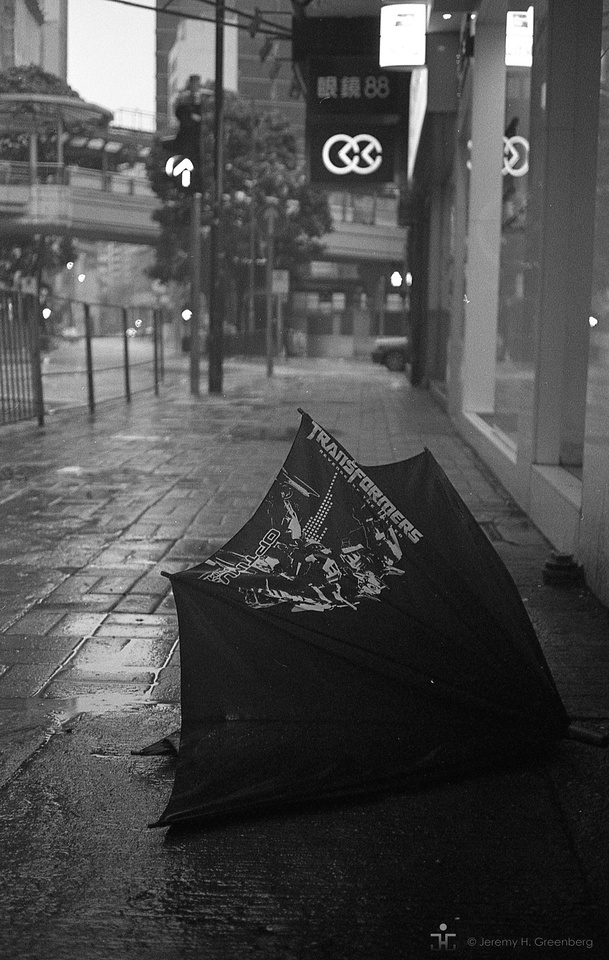 There are some photographers that swear by the one camera, one lens ethos and stick to their guns on this issue.  As admirable as that might sound, for many amateur or hobbyists, we might expect that one camera is all that a person should need.  However, over time, the serious hobbyist or professional will most likely want  to up their game.  The path of improvement and experimentation, inevitably, is paved with coated glass. The creative’s appetite will grow for that choice wide angle lens that is perfect for landscape photography (even on Mars), that out-of-this-world 85mm f/1.4 Nikon glass  , or the latest perfectly ergonomic offering from Fujifilm. 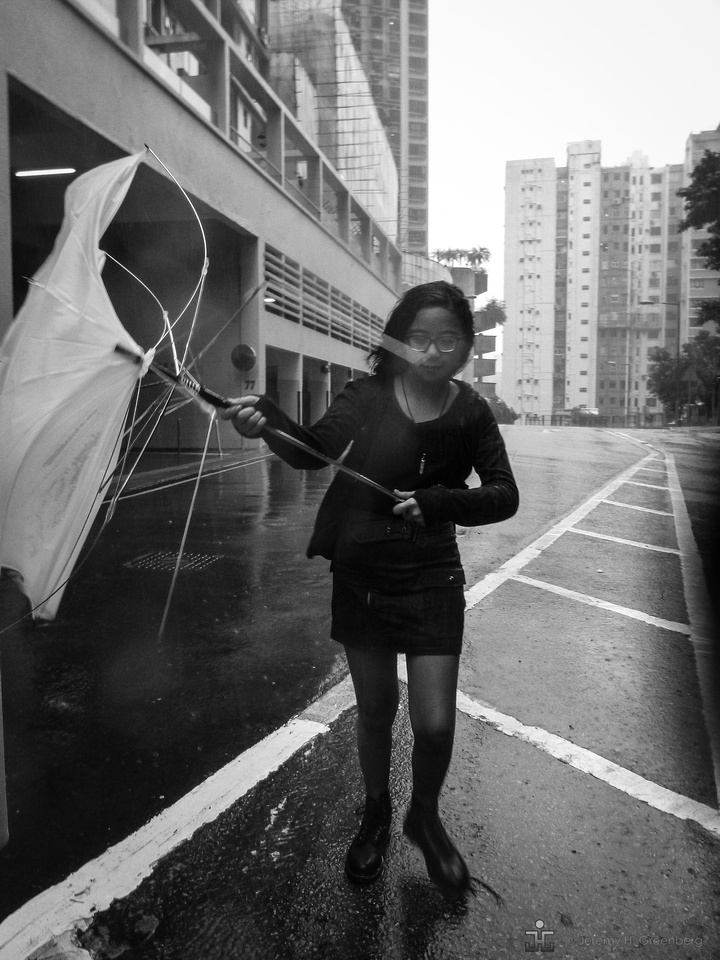 There are Magnum photographers such as the very accomplished David Alan Harvey who advocates for using one lens for up to two years.  This is for the benefit of really learning the focal length and view angle. View angle is the photographers proverbial canvas and it’s difficult to argue otherwise.  Cheap camera challenges from the guys at DigitalRev TV and others such as Ted Forbes from Youtube’s The Art of Photography suggest that using cheap plastic Holga’s, for example with basically no controls will expand or force one’s creativity. With few or no controls, Mr., Forbes would suggest, the photographer is forced to move their feet, seek out interesting subjects, focus on composition, and use other perhaps novel creative techniques to make images with substance.  While I happen to agree with the approaches mentioned above, I offer an alternative view. 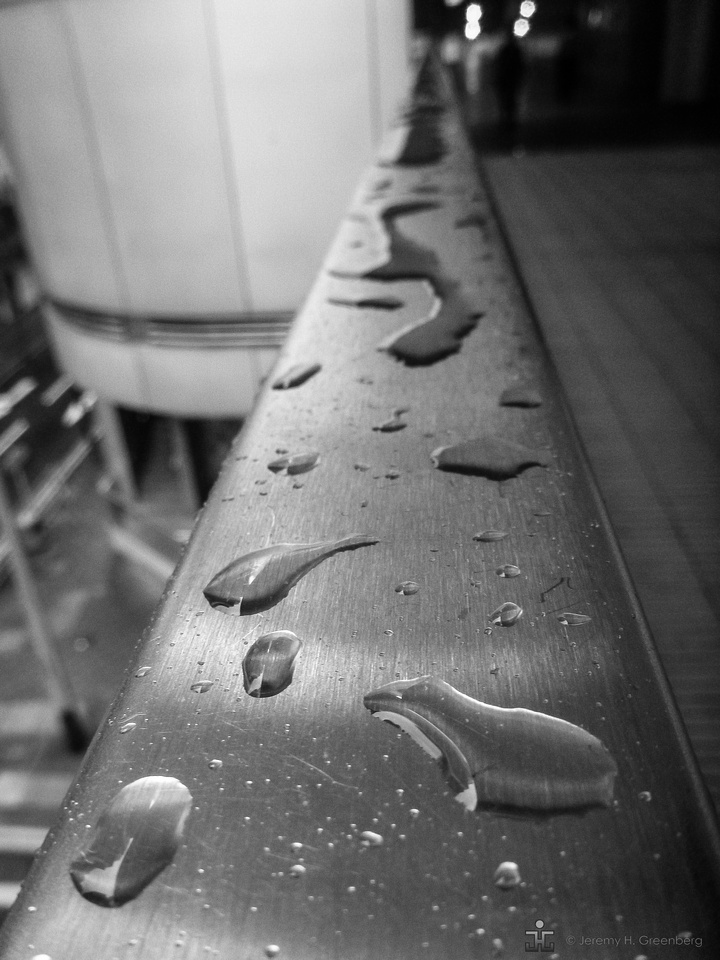 Using the same tool over and over day after day, is flat out boring.  Who wears the same pair of shoes, or eats only toast with jam for breakfast everyday? Monetary limits aside, variety is the spice of life.  While it might be false logic to expect that the purchase of a new camera and/or lens will necessarily lead to better pictures, it is also false to assume that it won’t.  A new bicycle encourages the child to hop on and go for a ride.  A new pair of running shoes begs for a 5km break in and and that new impact drill is begging to start that new project for which it was bought in the first place.  Everyone likes new things.  A new camera combination that is comfortable, ergonomic, and speaks to you is worth it.  That shiny new (or used) lens with focal length X might be just the thing to give the photographer that extra push to get outside and work on their composition or technique. 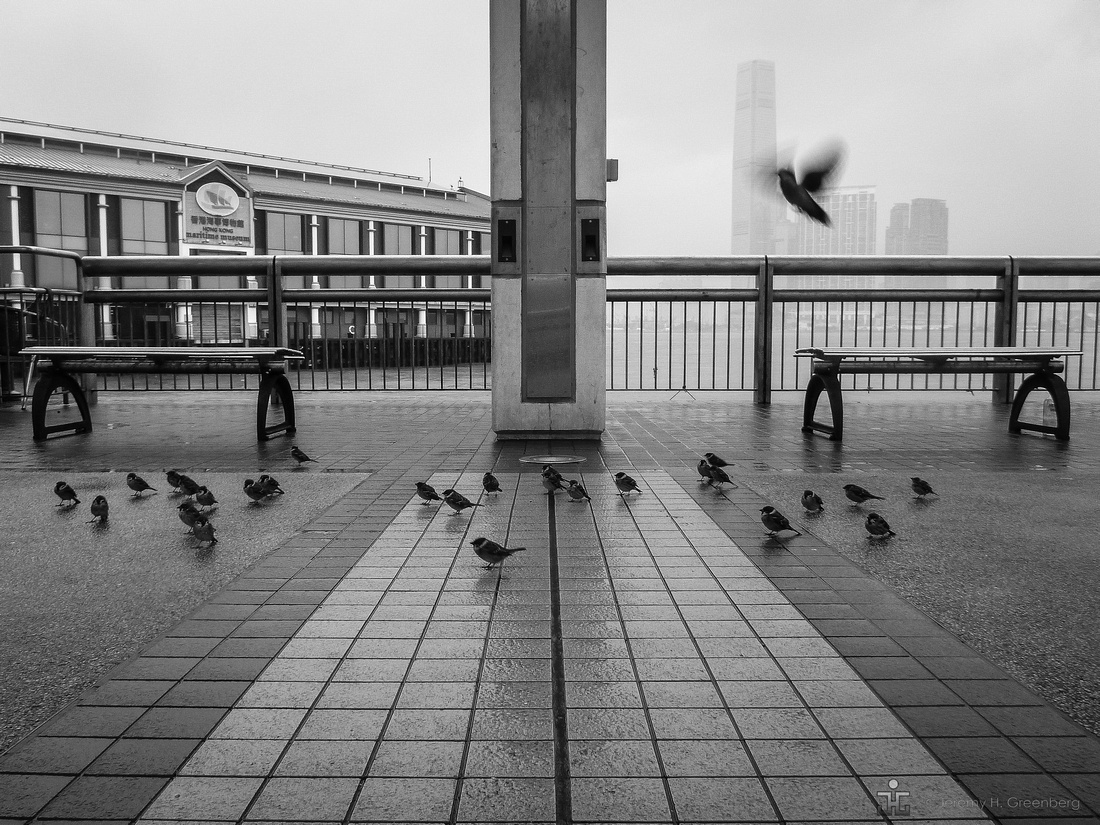 Of course, I am not advocating we all go out on a shopping spree tomorrow, but there must be some happy medium that exists for each of us as photographers.  We have a strange relationship with our gear, granted.  However, many view the camera as an extension of their body so go figure.  It is not necessarily detrimental to the creative process to purchase or acquire a new camera, lens, tripod, bag, or other gear related item.  There is some proportion of gear that each of us needs for that ultimate happiness and creativity combination.  Sometimes a new thingamabob is required for the creative juices to get flowing and to overcome whatever the photographer’s version of writer’s block might be.  Many photographers go through a trial and error period of learning what they like to shoot in terms of film, digital, both, wide angle or standard lenses, this brand or that brand.  This is a natural growth process and each of us must find his or her own way.  Different gear speaks to different people for different reasons.

Given that it’s typhoon season here in Hong Kong, we have about eight typhoons per year. Last week we had a “Typhoon 8” that means that everything is closed because a typhoon is close to the region.  Most people stay home.  However, I needed a cure for some cabin fever around late afternoon so I went out into the storm to photograph the typhoon.  I brought my little underwater point and shoot digital camera and a Fuji HD-M 35mm film camera from the 1980s that is also submersible down to 10 metres or so.  Without these particular cameras, neither of which is expensive or complicated, there is no shooting in the rain let alone underwater.

Now, this is an extreme example of the gear equals creativity argument, but it does illustrate the point and hopefully drive it home.  All but a few dedicated underwater cameras would have been toast in less than one minute in hard rain and windy conditions on that day.  These photos were made with the both of these cameras.

Need inspiration? Get your gear on, get out there, and make some magic. 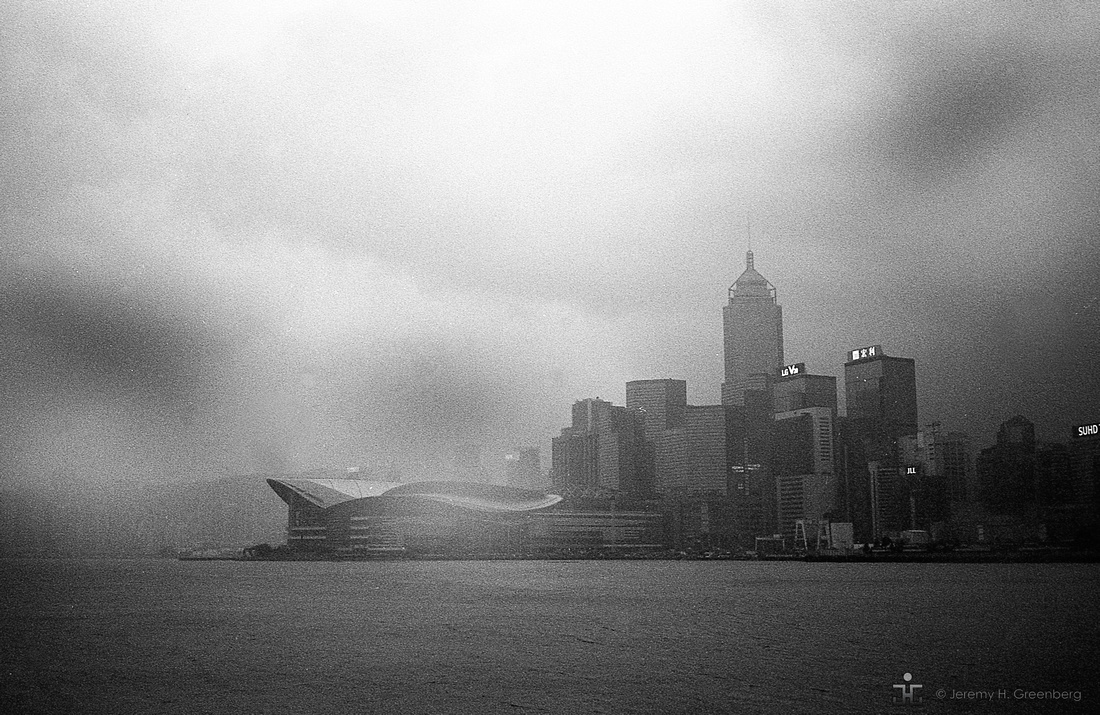