Blog #18. Criticizing Photographs or Beyond the "Like".  Most people in the "first world" and many others use social media regularly. Most, if not all, photographers (i.e. hobbyist, semi-professional, or professional) use social media of one sort or another.  These two facts result in thousands or even millions of photographs being uploaded daily. Regardless of the social media platform (i.e. FaceTime, Instagram, Twitter, etc...) the practice of commenting on photos is pervasive. The icon of the thumbs up is used to "like" a statement, link, post, and photograph.  Recent commentary on the practice of "liking" photos has been criticised for being vague, non specific, and of little value to the photographer http://petapixel.com/2016/03/10/great-photo-comments-will-ruin-photography/.  I happen to agree, or, umm, "like" this argument.

In ​Criticizing Photographs, An Introduction to Understanding Images Terry Barrett (2012), Professor Emeritus at Ohio State University Department of Art Education, explains a professional and proper approach to discussing photographs. Criticism, Barrett argues is really not the judgemental word that we tend to think of. Rather, it is the educated and informed practice of understanding a photograph using a specific vocabulary that is generally free from bias and can be described as striving for objectivity. The purpose of criticising photographs is to accomplish four things: describe, interpret, evaluate, and theorise about a given photograph. Describing asks "What is it?" while interpreting asks "What does is mean?". One needs to be careful in interpreting a photo to avoid "intentionalism" or the practice of making statements about the intent of the photographer. This should be avoided simply because many photographers are making photos without conscience effort or intent for the image to mean anything, per se. In the process of criticising photographs, the viewer ought to understand the difference between the following statements, "This photo means...", versus "This photo means.....to me". Appropriate evaluations of meaning separate the meaning of a photograph from the meaning that a photograph might have on a viewer for various reasons.  The image below received "Honourable Mention" from a given website on a contest using Geometry as the theme. It's great to get praise, but it is more meaningful if the praise is given with evidence or more specific details.

Criticising, or the art of critique (if you like), usually results in a labelling of types or categories of photographs. In The Photographers' Eye, John Szarkowski (1966) suggests the following five categories that distinguish photography from other forms of art: the thing itself, the detail, the frame, time, and vantage point. Many others have tried to categorise photographs.  Barrett (2012) himself proposes six: descriptive, explanatory, interpretive, ethically evaluative, aesthetically evaluative, and theoretical.  A photograph can fall under more than one category. However, to place a photograph in one or more of these categories is to interpret it. Interpretations, are open to discussion and re-catatgorization.  The evaluator's role is to discuss the category and to provide evidence  for the rationale for their decision. This is all so very fascinating to me and, inevitably, a new vocabulary will emerge resulting from a study of the art of critique.

Taking a deep dive into art history and reading entire texts on photography is not for everyone. However, it is not necessary to do so in order to provide meaningful comments and/or suggestions on someones work.  An explanation of Why a given image works is the responsible response to a photographic post. The difference between 5, 50, or 500 "likes" is insignificant without evidence provided to the photographer.  After all, is this not Why we post through social media so that we can receive some meaningful comments on our work? A fairly recent and useful discussion on the topic can be found online here: http://www.digitalphotomentor.com/6-tips-on-how-to-review-images-including-your-own/?utm_source=dlvr.it&utm_medium=facebook. This is worthwhile read for any photographer and should give pause to anyone before they click the "like" button next time they are liking an image on social media. Do the photographer a favour and explain Why you like the photo.  Does the photograph work? State the evidence for this statement. Is the subject strong or salient in the frame? Did he or she emphasize the subject using one of many helpful compositional techniques? Was the use of colour in the image justified? Were there to many distractions to make the image work well? Questions of this type can provide evidence for statements about an image working or not working. We should all try to improve our art of critique along with our art of photography.  Receiving comments of this type is constructive.  I will make an effort to avoid the lazy click on the like behavior in favour of browsing images online with intent. If I do "like" an image, I will make an effort to make an appropriate comment. Comment constructively or nothing is my motto from now on where social media is concerned. Photographers, wherever they are in the world of social media, should "like" this and they might just do the same. 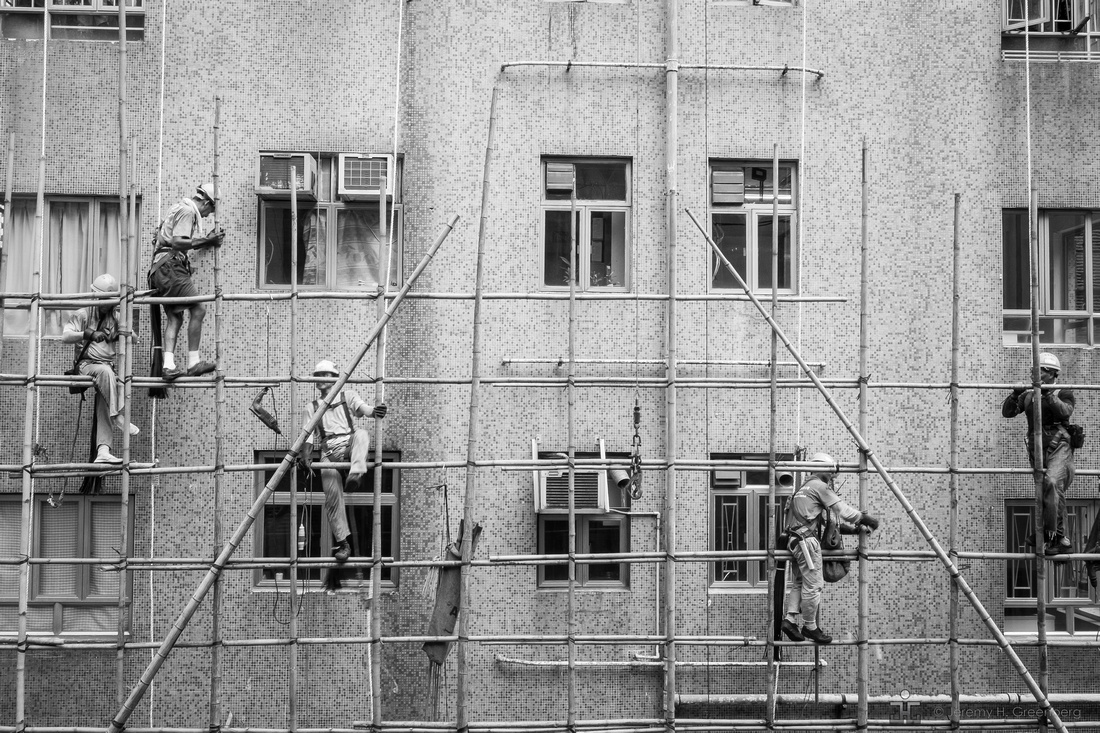