This week's blog post will include a list of quotations that I have collected over the years.  I read, collect, and re-read these from time to time to draw inspiration in my photography, and in my life.  These short and simple quotations from old masters and some great living photographers help me to review the basics, reflect on my work, and generally try to improve my images.  Most photographers would likely agree with most of the quotations and immediately identify the value offered from them.  However, some are controversial. The purpose of this blog will not be to debate or analyze the validity each quotation.  They are all, obviously, the informed opinions of the artists who said them. They are simply food for thought.  You may, of course, agree or disagree but I hope that they may prompt some constructive dialogue, inspire some critique, or otherwise help you to shape your own ideas and approach to drawing with light.

At the end of Susan Sontag’s On Photography she has many pages of truly amazing quotations about photography.  Buy the book and read it. Don't just skip to the end and read the quotes. It's worth the read and the book is as relevant today as it was when she penned those essays in the early 1970s. See my Blog #22 for a review of Sontag's book.

I include a few non-photography quotes (just for fun) and also a link to the oh-so-quotable Albert Einstein. At the end of the quotations there are a few sample images that I have been making using various black and white film processing techniques at home. More on that topic will be described in subsequent blogs.

What use is having a great depth of field, if there is not an adequate depth of feeling?

A camera is easy to use, but a proper use of the eyes requires a long, long apprenticeship offer capped with great pleasure.

The pin-sharp world of street photography is like high-definition television; what ultimately matters is the quality of the show.

The world is going to pieces and people like Adams and Weston are photographing rocks!

A photographer takes an instant out of time, altering life by holding it still.

Embrace light. Admire it. Love it. But above all, know light. Know it for all you are worth, and you will know the key to photography.

I have a deep-seated distrust and even contempt for people who are driven by ambition to conquer the world ... those who cannot control themselves and produce vast amounts of crap that no one cares about. I find it unattractive. I like the Zen artists:

they’d do some work, and then they’d stop for a while.

Twelve significant photographs in any one year is a good crop.

A camera is a passport to enter a special part of the universe that most people do not see;

a place between reality and the imagination.

Photography is not objective. It is deeply subjective, my photography is consistent ideologically and ethically with the person I am.

Seeing is not enough; you have to feel what you photograph.

You take 35 degrees out of 360 degrees and call it a photo. No individual photo explains anything. That’s what makes photography such a wonderful and problematic medium.

A photograph doesn’t exist until it is printed.

In order for the mystery to work, you need abstraction from reality. Black and white is an additional abstraction, in addition to selective framing, to the freezing of the moment that in reality is a part of an infinite number of other moments (you have one moment and it never moves again; you can keep looking at the picture forever). The black and white is one more step away from reality. Color, for me, is realer, but less interesting.

As a photographer if your photos are too obvious then you’re missing the point. Photos are about mystery, about not knowing, about dreams, and the more you know about that—then you can recognize them on the street.

Ultimately any photo project that you do isn’t really about the subject matter, it is about you - and revealing yourself. If you don’t reveal anything about yourself, you are boring everyone. It is a confession in some ways.

In photography everything is so ordinary; it takes a lot of looking before you learn to see the extraordinary.

An artist is a man who seeks new structures in which to order and simplify his sense of the reality of life.

Time eventually positions most photographs, even the most amateurish, at the level of art.

The heart and mind are the true lens of the camera.

There is no greater violence than to deny the dreams of our children.

Work is the Curse of the Drinking Class

The creative adult is the child who has survived

If you can't explain it simply, then you don't know it well enough
Albert Einstein
For more inspiring quotes from Uncle Albie click here.

The Light is Always Right. 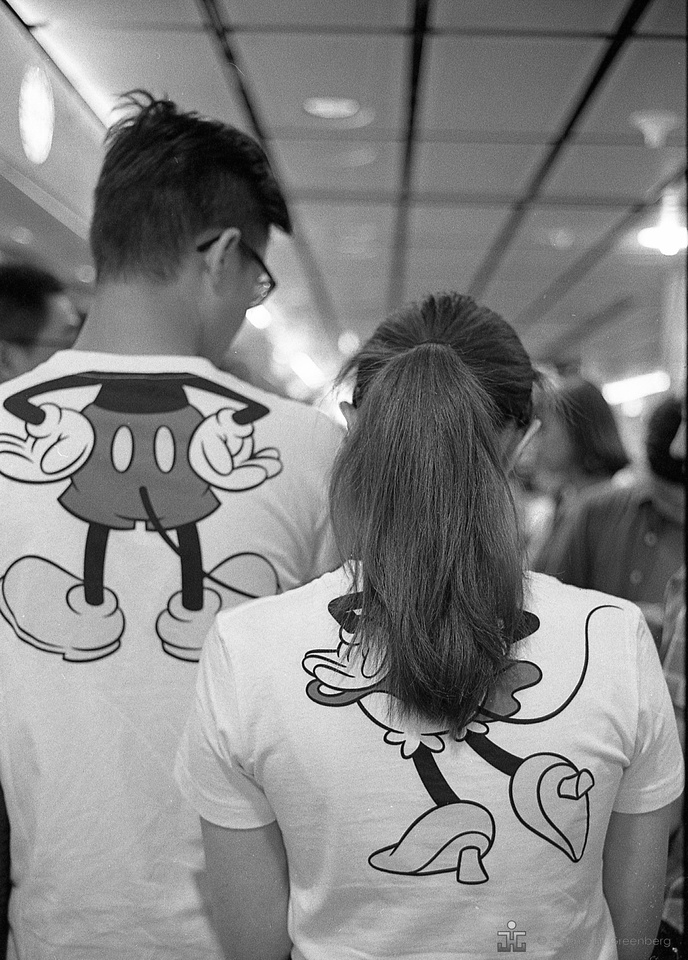 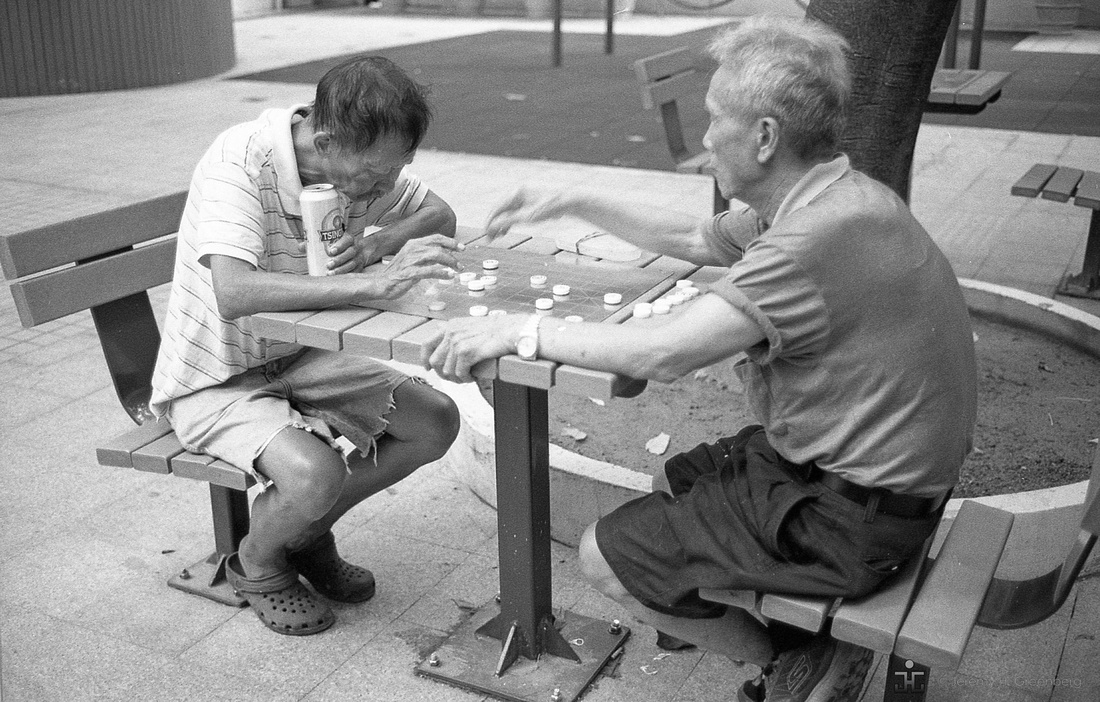 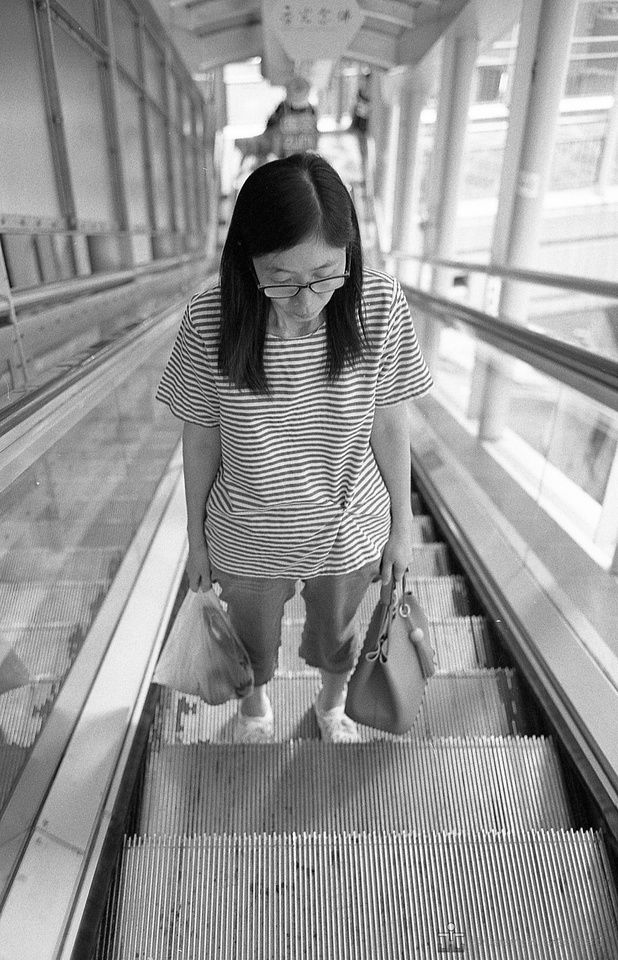 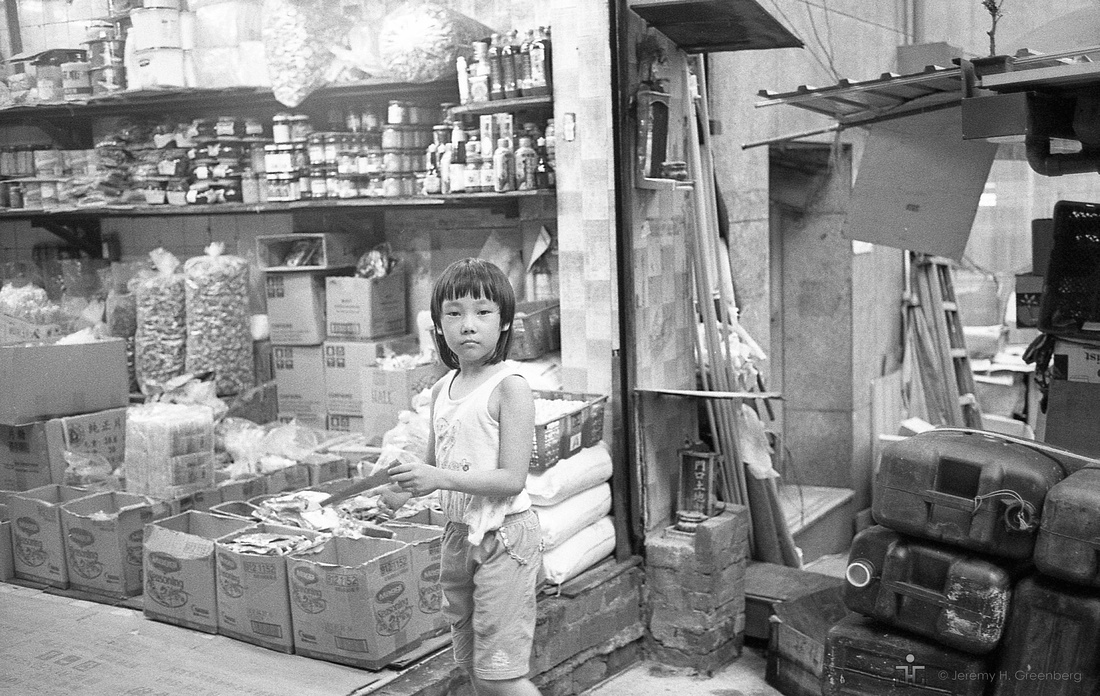 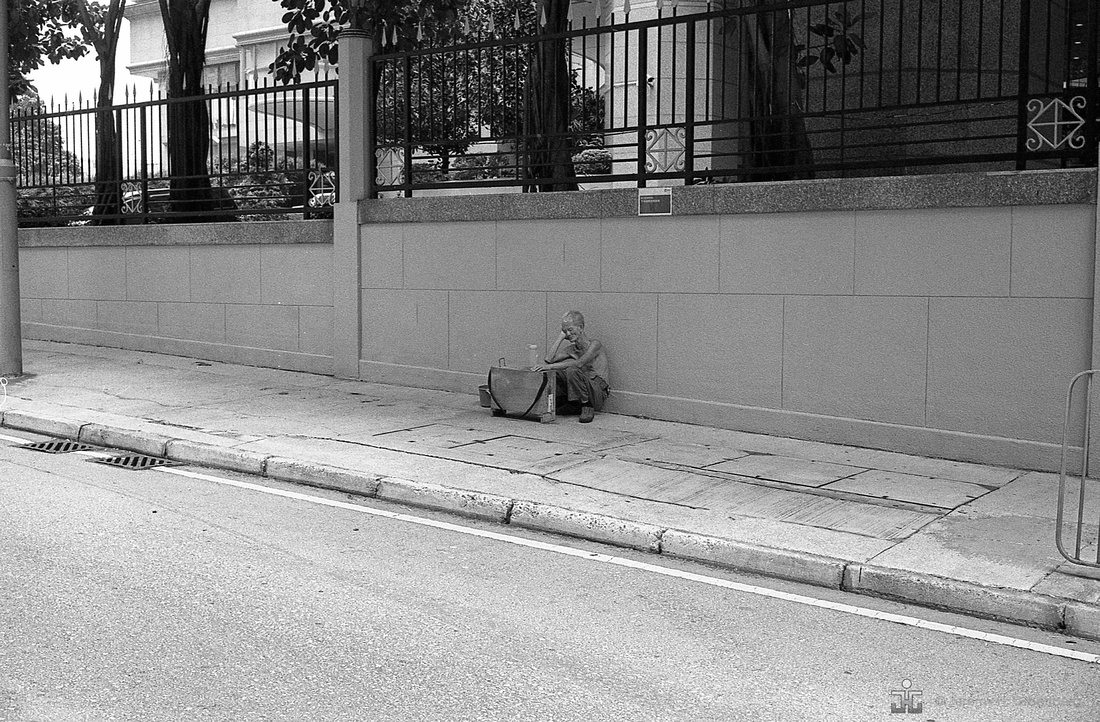