One of my most favorite words is zeitgeist. It means spirit of the times from the German “zeit” meaning time and “geist” meaning spirit.  It’s used to describe a feeling or mood in a given time period such as the rebellious and revolutionary times of the 1960’s in the US, Europe, and Japan.

This decade of 2010-2020 has its own zeitgeist and it is not premature to mention that here and how that relates to photography.  Here, I will describe three books that can be tied to the zeitgeist of this decade and I will attempt to describe what I think that is.

Around a week ago at the time of this writing (24 April 2017), Robert M. Pirsig passed away.  He was the author of the famous Zen and the Art of Motorcycle Maintenance, An inquiry into values.  Published originally in 1974, this was a significant book about a road trip that he took with his eleven year old son across the mid-west of the United States that also discussed philosophy, the definition of quality, values, and the pure joy and satisfaction that can be felt when working with your hands (particularly on one’s motorcycle). Mr. Pirsig’s passing was a great loss. 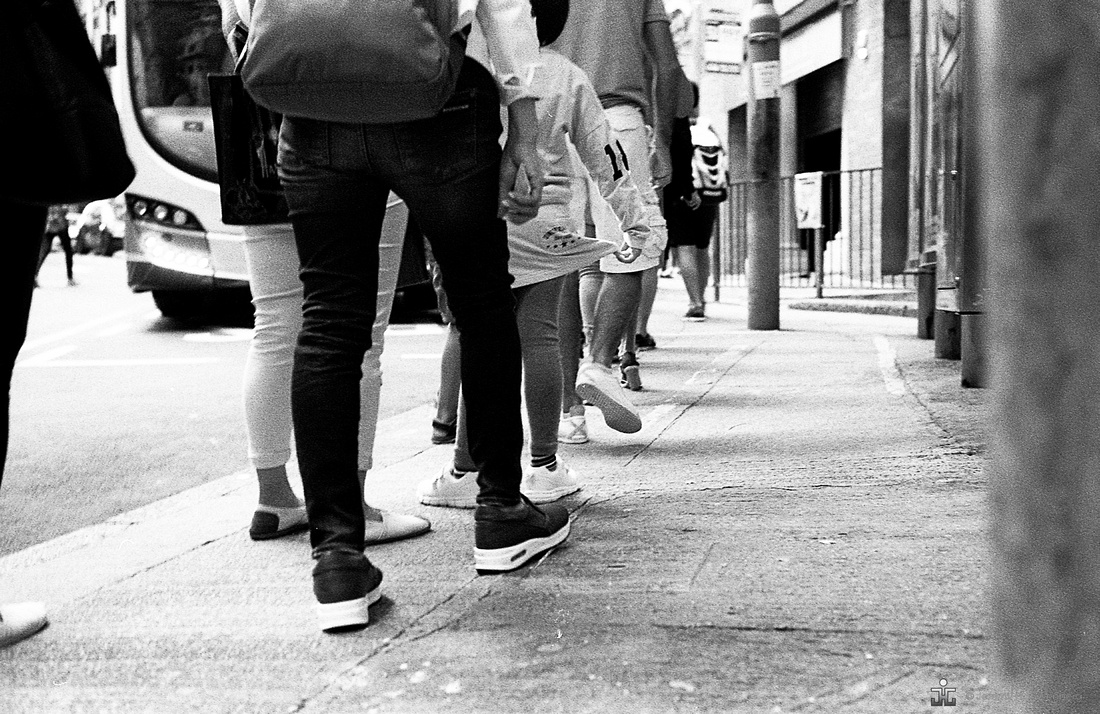 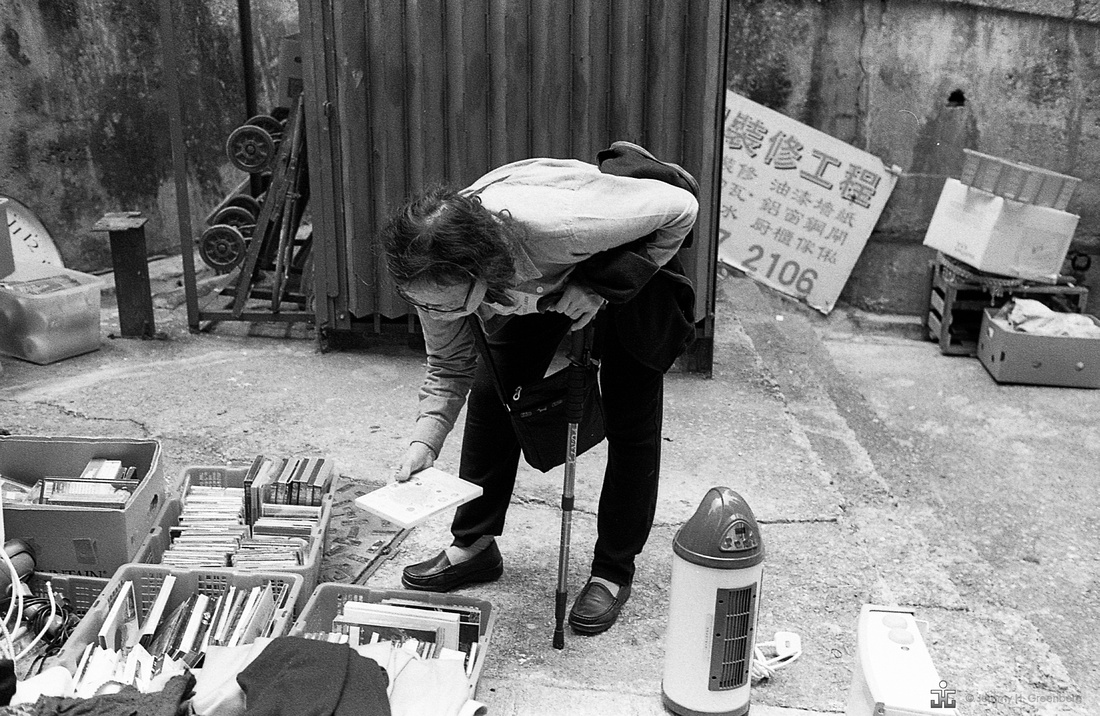 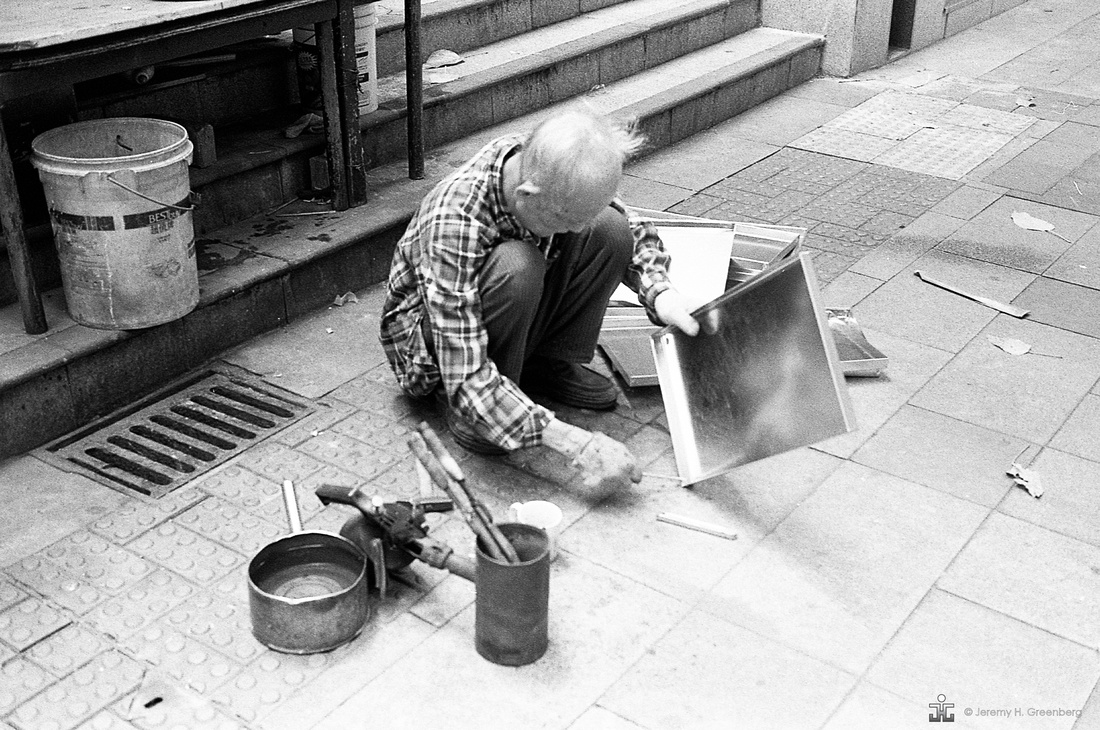 A second book that came out more recently in 2010 by Matthew B. Crawford titled Shop Class as Soulcraft: An Inquiry into the Value of Work was an interesting read about a corporate think-tank executive who walked away from it all in favour of starting a motorcycle repair shop all by himself.  Crawford argues for the value of fixing things, and rebels against the disposable lifestyle that has perpetuated the popular culture since around the 1980’s.  Everybody on this planet, our only planet, needs to get back to appreciating physical things like machines, and working with our hands.  One might expect that Crawford was influenced, as many have been, by Pirsig’s seminal book.  Indeed, there are many others like Crawford who are jumping off of their corporate band wagons in favour of pursuing their dreams in creative fields or adventurous endeavours. More power to them! I am reminded by one of my favourite fantasy novelist’s words…

“The creative adult is the child who has survived”

Last year in 2016, The Revenge of Analog: Real Things and Why They Matter continued on this trajectory of finding value in the things of old.  All this flies in the face of the digital revolution where snapgramtwitface is the common denominator throughout the cultures of the world.  These days, digital natives clash with digital immigrants in the work place as it gets reshaped by the new guard.  The millennials are taking over, and it’s our purpose to make sure that they don’t wreck the place. 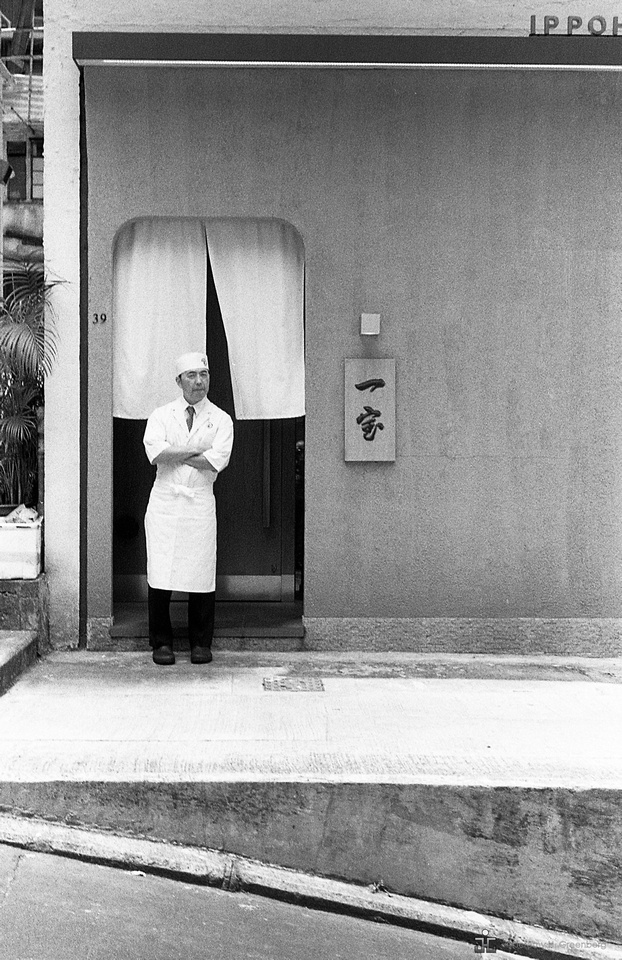 In this book, David Sax summarises the trends where paper, film, board games, and analog ideas as well have seen a massive resurgence in the last decade. He tells the stories from the mouths of those involved at the factory and retail levels.  FILM Ferrania, for example, has dusted off and cranked up their coating machines and will produce this glorious film in Italy once again (I ordered some P30 already).  Sax walks us through the revival of these things and also the revival of analog ideas. It’s a terrific read and I think that it illustrates the zeitgeist of this decade.

Sustainability is a hot topic these days across the globe as well as STEM (Science Technology Engineering, and Mathematics) in schools.  So too are MakerSpaces popping up at the primary school level and shop classes that seemed to all but disappear lately, have come charging back.  Once again, adults are showing boys and girls that math, wood working, electrical engineering, and hands-on activities are valuable, worthwhile, and necessary to learn before leaving school.  This is a wonderful thing to watch and an even more rewarding experience to be a part of.

My contribution to the war effort, so to speak, is through the THS Photo Club.  So I guess that the zeitgeist of this decade is one of back to basics, rediscovery, appreciation for real things, analog things, and working with one’s hands.  Of course digital is here to stay, and coding is right up there with the three Rs in grade school by now.  All in all it is reassuring to this Generation Xer that analog (film especially) will keep it’s place alongside, but not behind the digital revolution, at least for the next 100 years so long as FILM Ferrania has something to say about it. 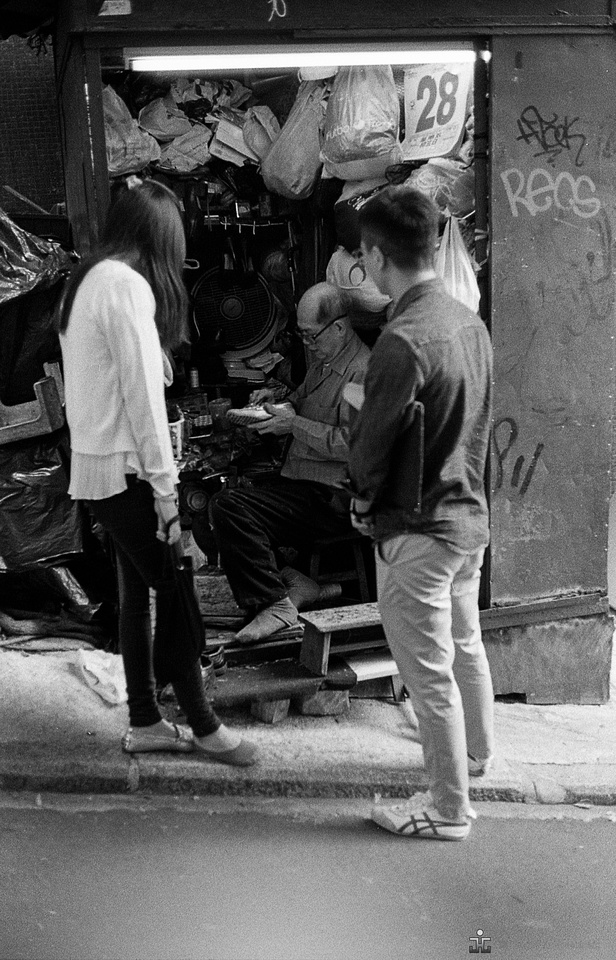 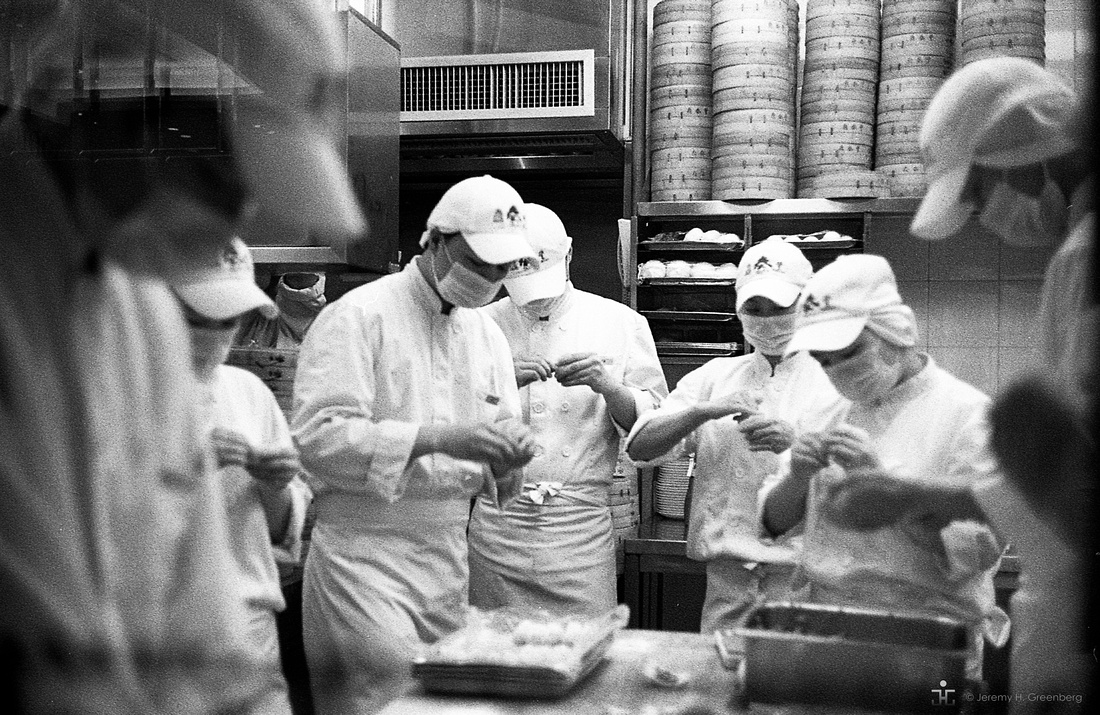