Photography [and creativity] runs in families…apparently.  About a month ago, my youngest of two brothers, Alex, who lives in Chicago sends me a photo of a Leica III from about 1935.  He reports that it was our father’s and that he had it CLA’d recently (that’s cleaned, lubricated, and adjusted for you wanna-be camera geeks out there) although Alex had never shot with it.

Ten days later, I unpack the box and there is it. A stunning and cleverly constructed all metal camera from Oskar Barnack and the Ernst Leitz Group from Wetzler Germany known today simply as Leica.

It was in great condition for an 82 year old machine.  It’s small and heavy.  Loading film, dialling in proper exposure, focusing using the range finder, and overall making images with this camera is slow, quirky, and down right frustrating at times.  It was very easy to completely destroy two rolls of film in the process of getting the thing to work.  The first roll was installed backwards (Duh!).  The second roll was pretty much shredded as it ran through the camera.  Then, it was back to YouTube to watch the film loading tutorials, again.  After the film leader gets trimmed, you are supposed to take the lens off the camera, lock up the shutter, and visually inspect the film inside to make sure that it’s in the right place so that it runs through the camera properly, a complicated series of steps compared to more modern machines. 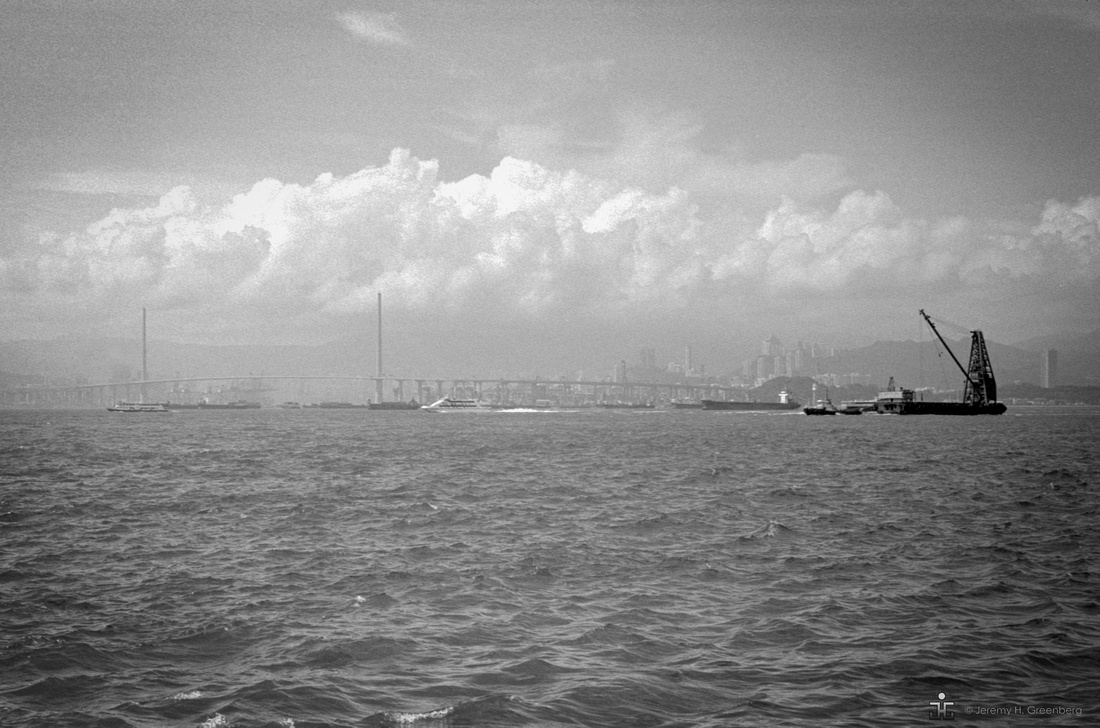 Using an external light meter, you gauge the light conditions, and then dial the aperture ring on the lens, lift and turn the way-to-small and sometimes-stubborn-to-move shutter speed dial, find the focus patch in a tiny and dimly lit view finder with no frame lines, say a short prayer, and press the shutter release button.  This process takes a full 10 seconds on average! That’s like an eternity for our modern Snapgramtwitface culture.

After a while you sort of get the hang of it.  After all, it’s a Leica, and it’s beautiful and the 50mm f/2 lens is quite capable and makes excellent images.  I burned through of couple of rolls of Kodak Tri-X 400 in black and white and then some Portra 400.  Sample images are in this blog post so that you can get a sense of what the Leica III with a Summitar 50mm f/2 can do with film. 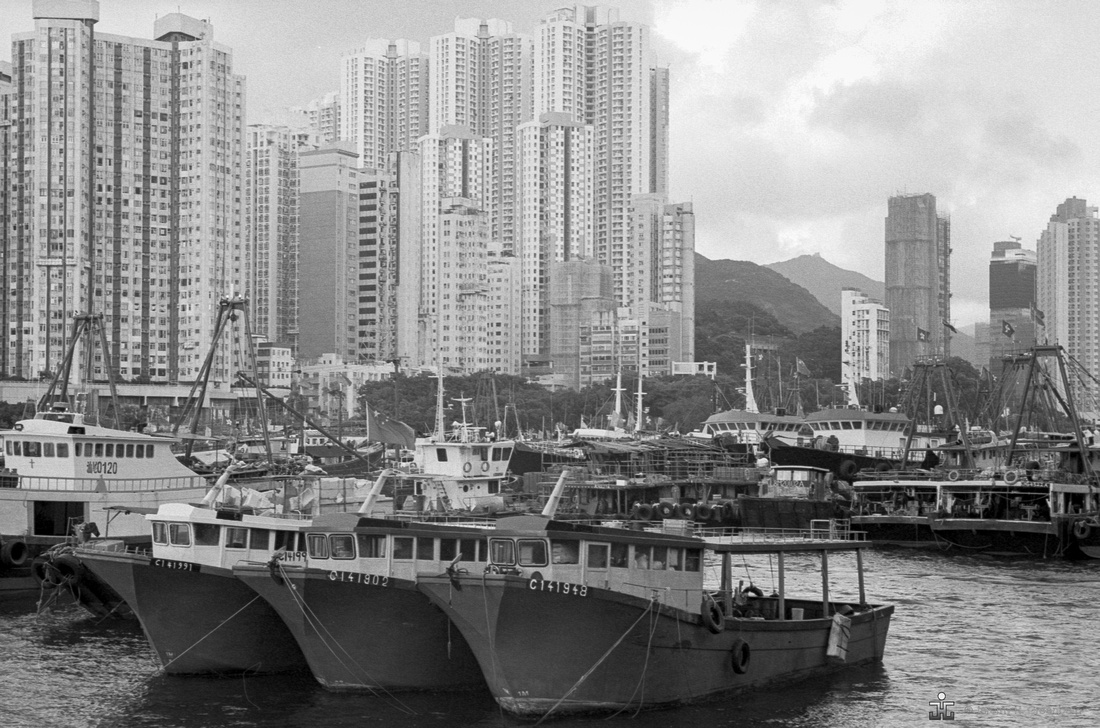 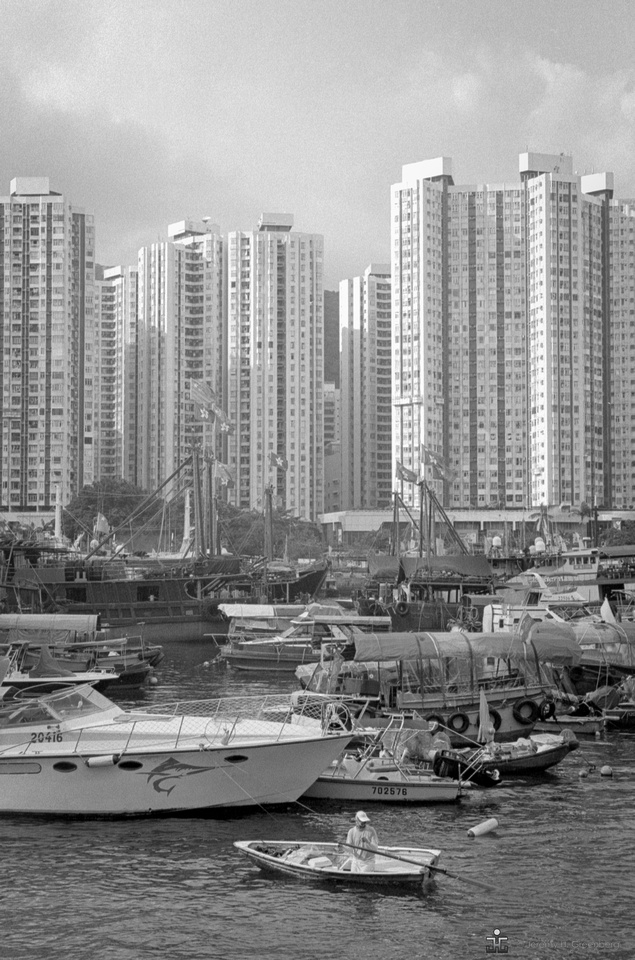 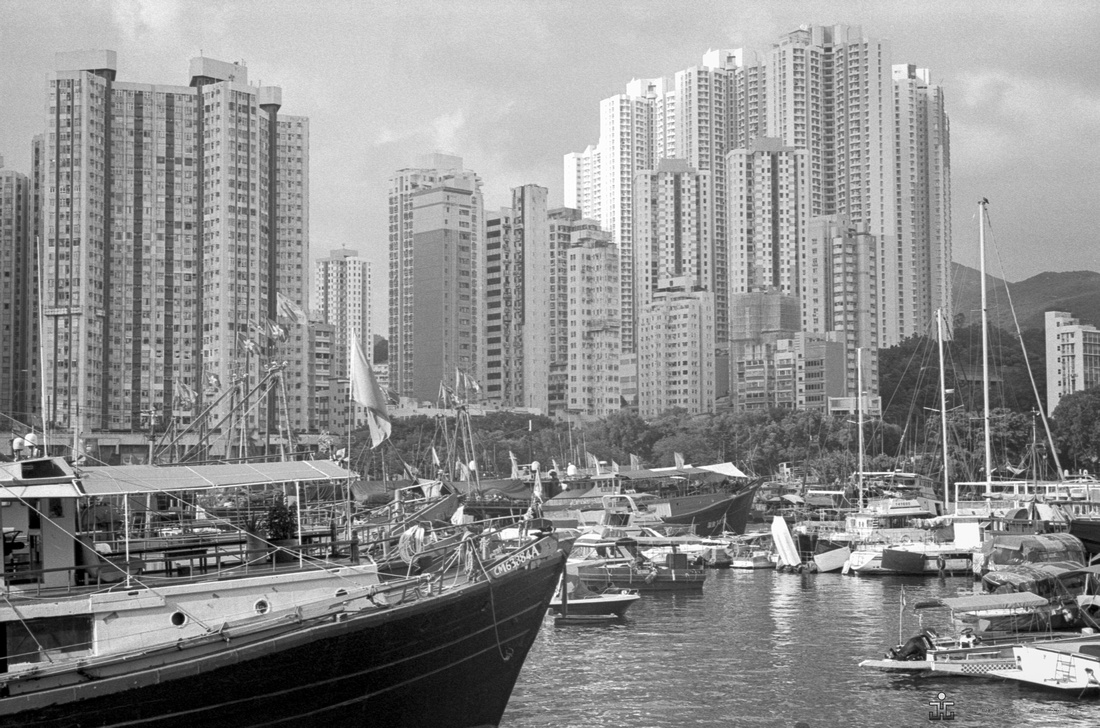 There are tones of reviewers out there, and I do not intend to add to the existing noise in that department.  Nevertheless, if you are looking to get into a Leica system on the cheap, this is the way to do it.  You will need a small hand-held light meter as well or just guess and pray.  It’s a challenging, fun, and rewarding camera to use.  The best part is the channelling of your inner Cartier-Bresson and other great of yesteryear. 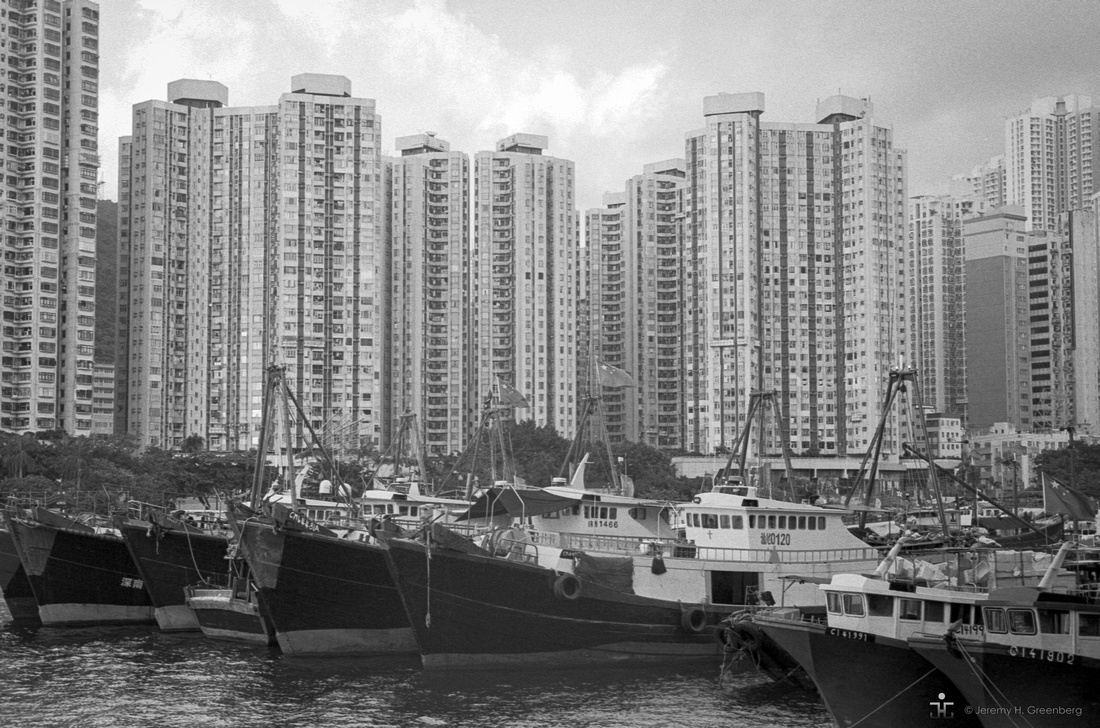 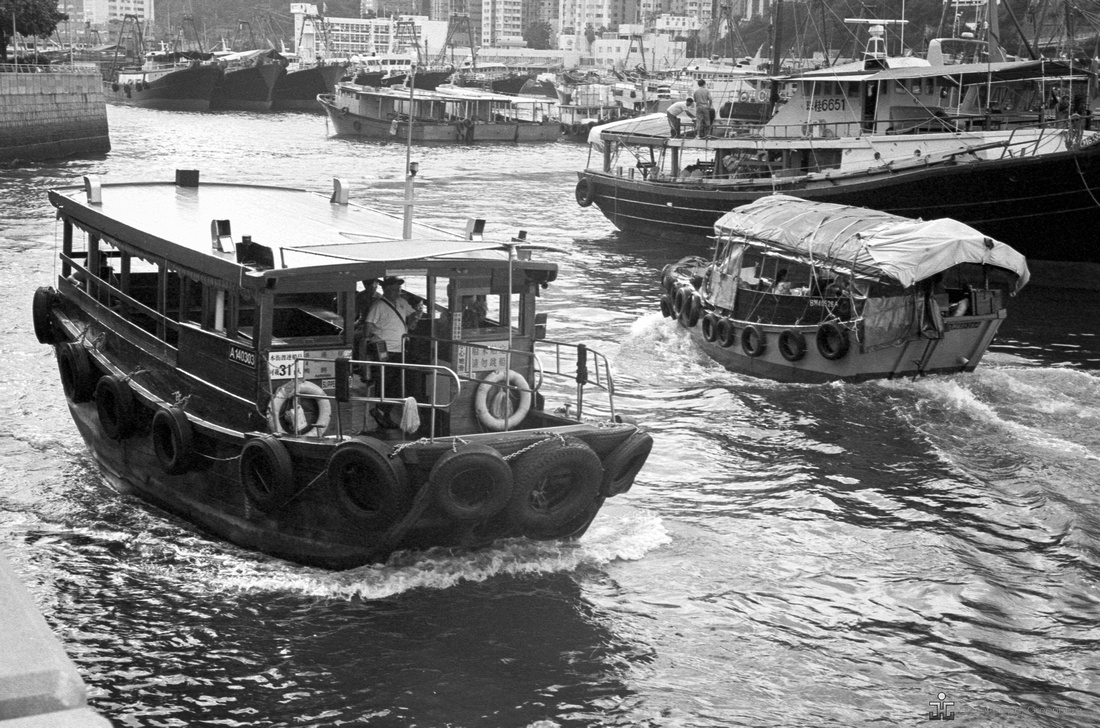 So I get some decent images out of this thing after wearing it for a week.  Of course I scan them and share them with my family and a few friends.  My Uncle Daniel tells me that it was my grandfather Jack’s and that he had a darkroom in their apartment, years ago.

This 1935 Leica was my grandfather’s, then my dad’s, now I have it and it works like a charm.  It’s my most special camera now and I will eventually teach Milo, my 10 year old how to use it.  He has a Nikon FM2 that he shoots in full manual, but there is a light meter built in to the Nikon, a handy feature indeed.

So there it is, photography runs in families.  It’s in my genes.  What creative activities have your grandparents been involved with? I’m sure that there are some.  At the very minimum, they built families, careers, and they made your parents who, in turn, made you. Creativity is in us all.  You just need to know and appreciate that.  This is your starting point. The rest is up to you.

Blog #40 Shooting for the Sport of It 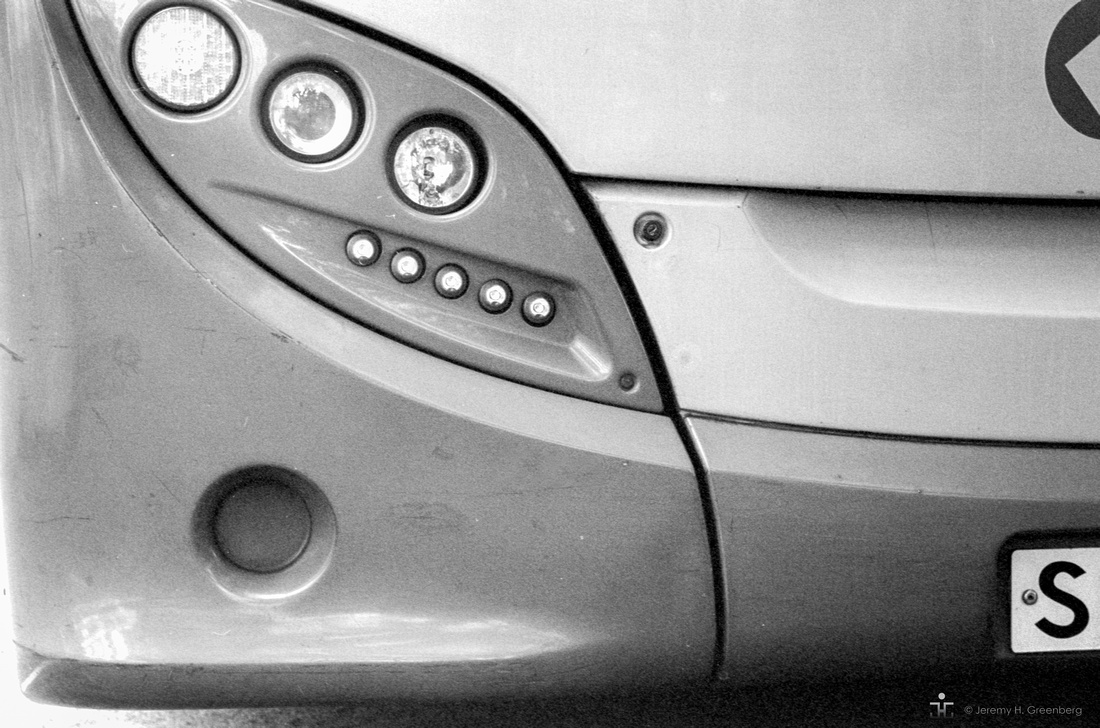 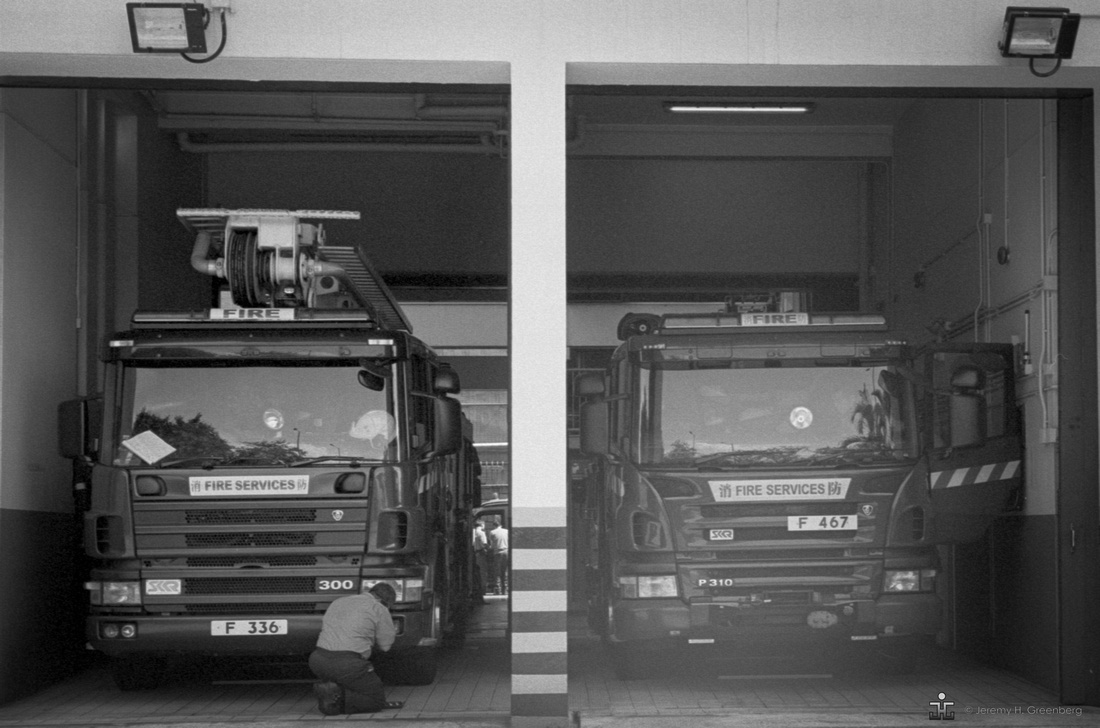 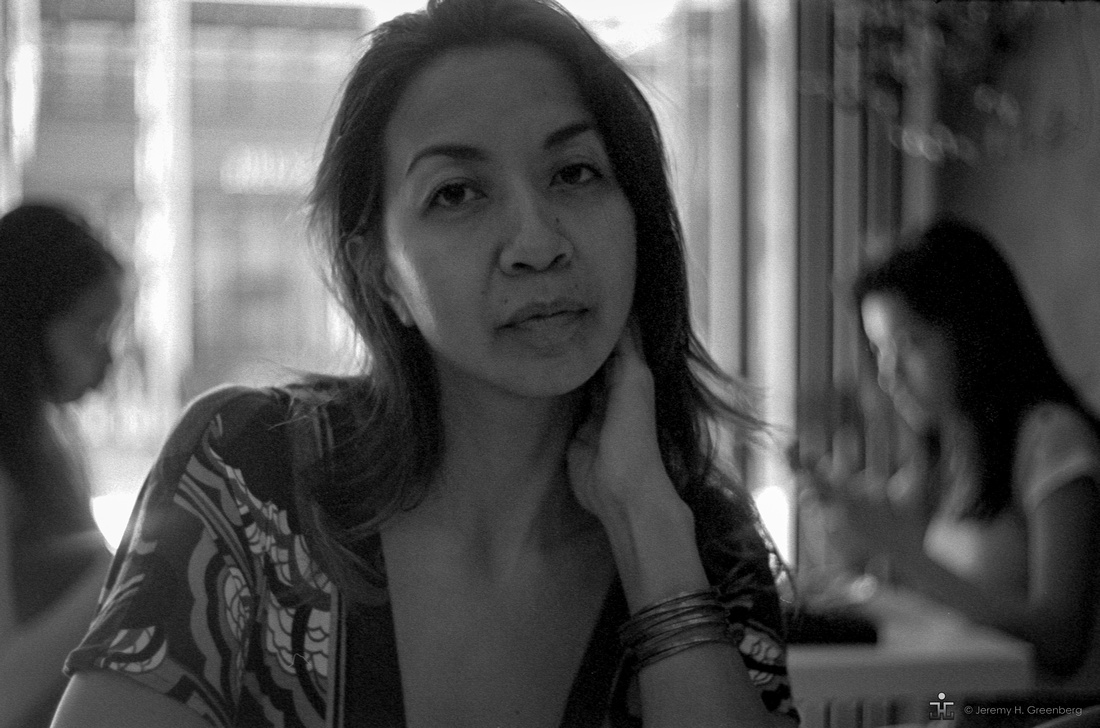 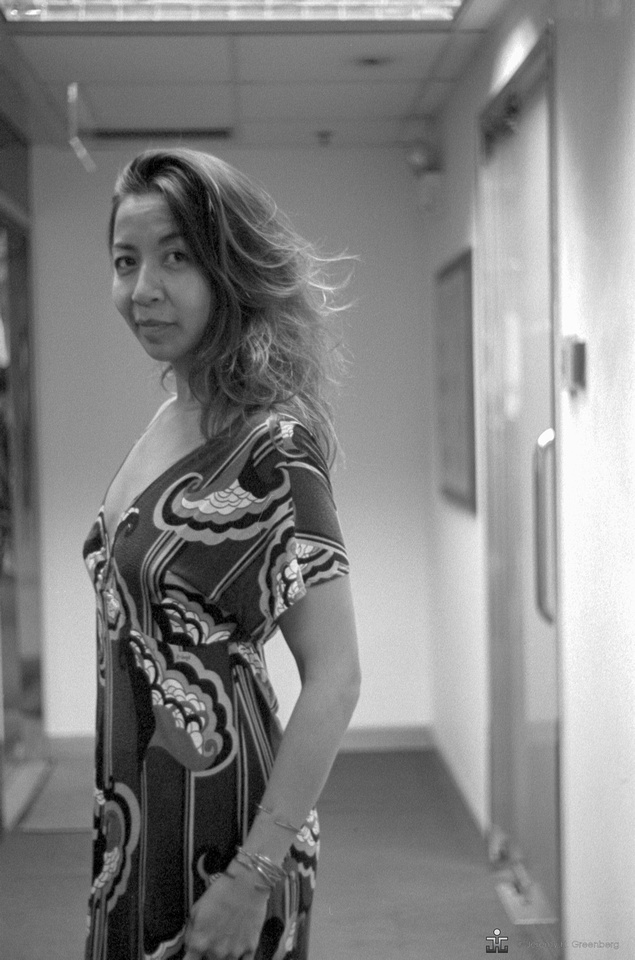 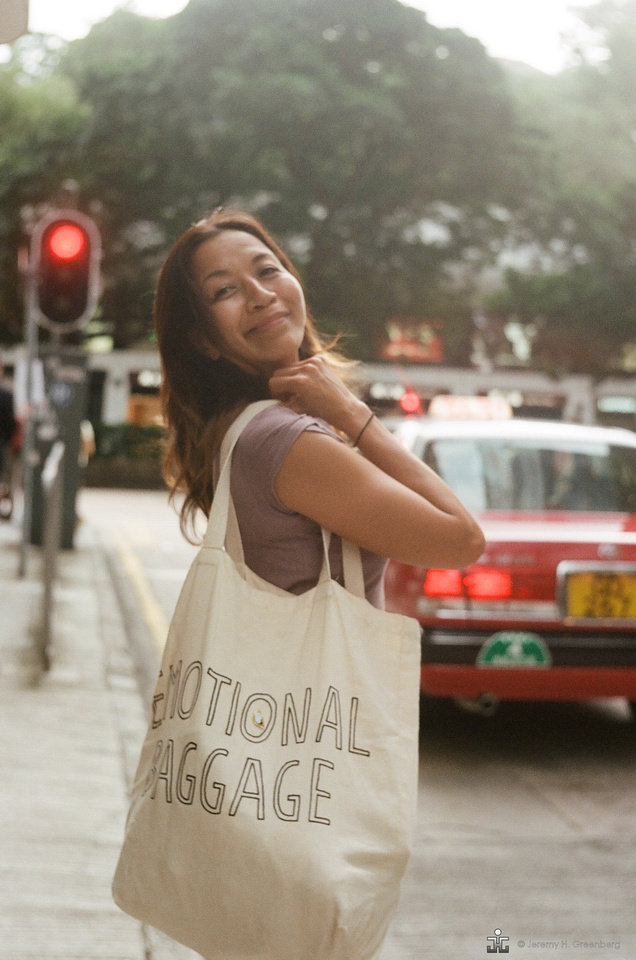 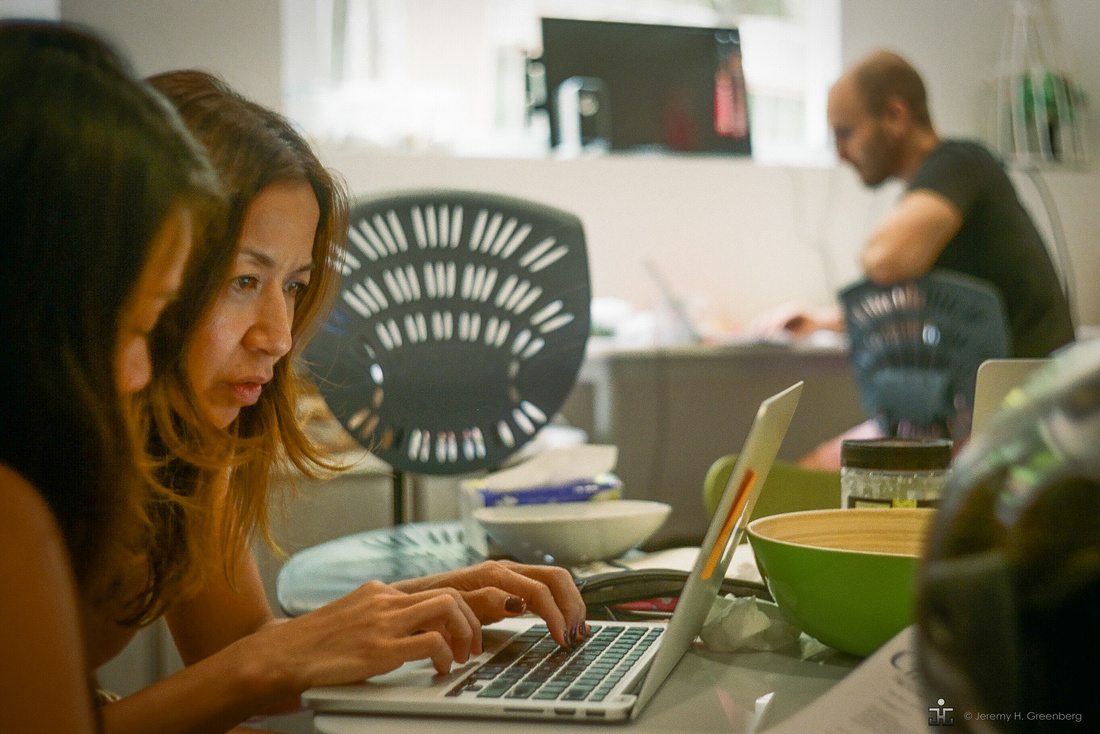 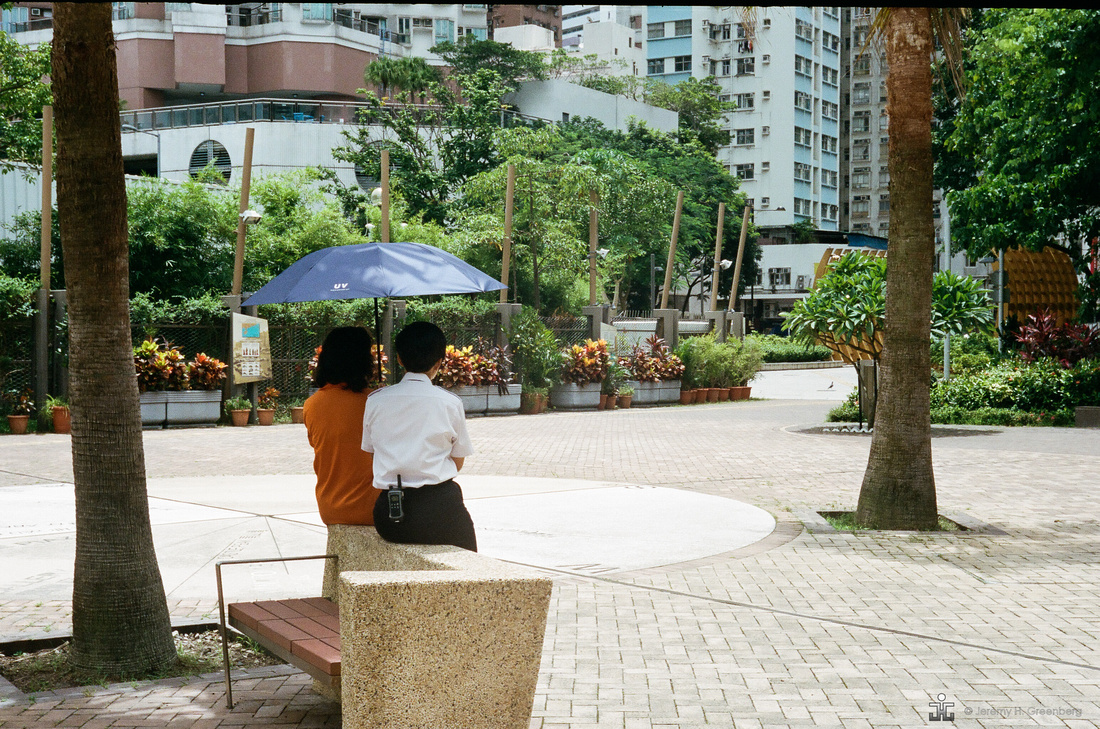 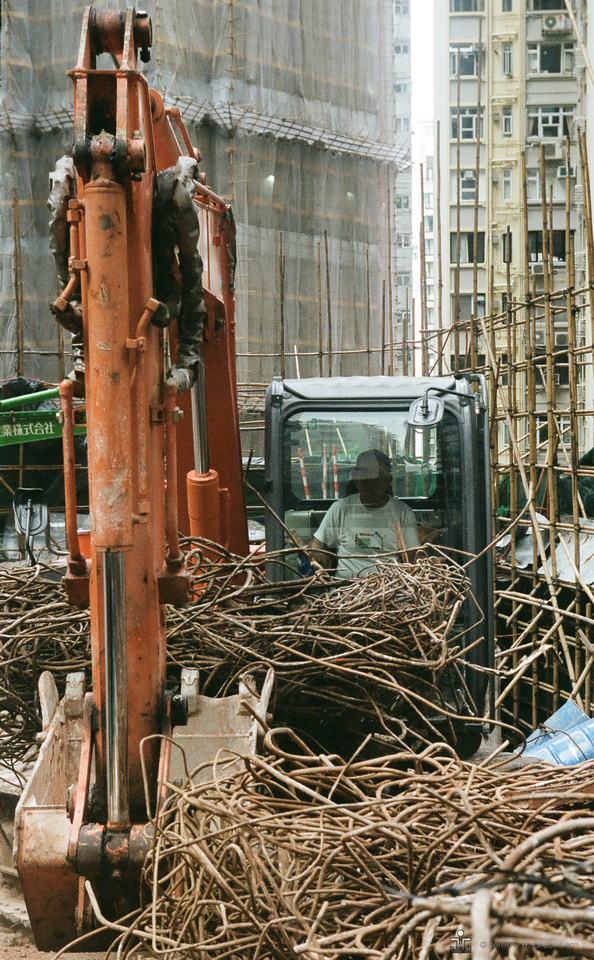 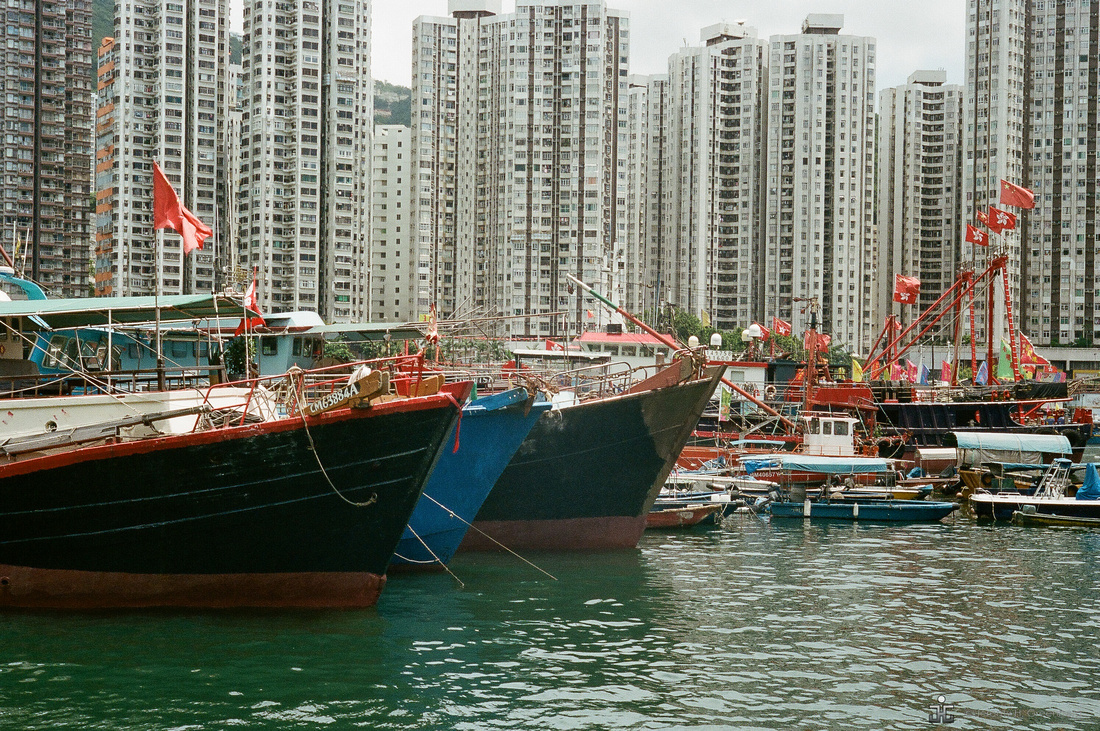