It has been said that there is really nothing new under the sun.  While I partially agree with statement, the Fujifilm X-E3 mirrorless rangefinder is something of a marvel.  If you have been following my blog posts, you know that I rarely rattle on about gear. In fact a recent blog post, I stated that gear really doesn’t mean much although I used a different word for much.  I do believe that to make outstanding images you don’t need a lot.  You can make a camera out of a shoe box and it might win you some wall space in the MOMA.  This is true.  However, there are basically two types of cameras, film or digital.  There are many sizes, shapes, colours, and formats for film and the same is true for digital.

The mirrorless digital cameras are all the rage these days and If I have a dollar from every online post that reads “Selling all my Nikon gear, get ready, here I come Fujifilm!” I could buy that vintage Porsche that I’ve been drooling over.  I’ve been a Fujifilm fan boy for some now.  Basically, these cameras are the only digital ones that I own and are more than suitable for professional work.  My Fujifilm progression has been fairly predicable going from the X-T1 to the X-E2s, to the X-T2, to the X-E3.  I still have all of these.  There are easily more than five reasons to love the new X-E3 (E3) but five is manageable number and no-one cares to read more than that anyway, so here it goes.  I will tell you straight away my only complains are the following.  It should have a second SD card slot, weather proofing, and a built in flash.  Wait, that’s basically an X-T2 without the flash and I have one of those already. Nevermind, just read on. 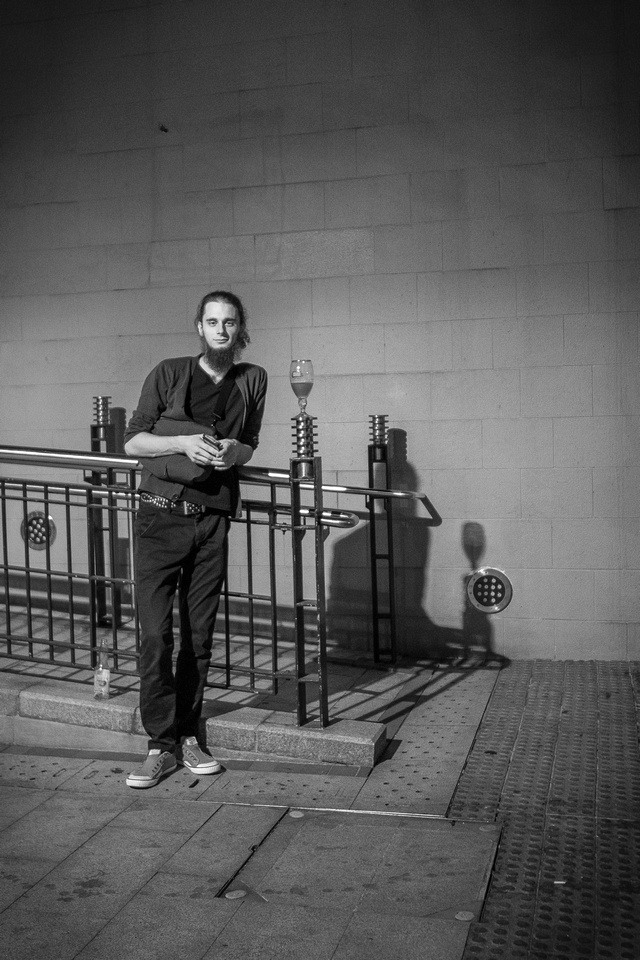 So let’s say you’re shooting an event for a few hours or walking around Rome all day.  You want a small, light, capable machine.  The E3 can easily be that machine. Twist the 18mm f/2 Fujinon lens (also very small and compact) and you’re ready to roll.

The E3 is an improvement over the E2s as you might expect.  Fujifilm removed the built in flash and performed some other black magic to actually stuff a more powerful (APS-C 1.5x cropped size) sensor in the body while making the overall case smaller AND lighter.  The nip and tuck has resulted in an already pint sized powerhouse of a camera (E2s) being even smaller and lighter.  In fact, an extra grip is a good idea since it gives a bit more to grab onto and prevents the nosediving that usually results from using zoom or larger lenses under hard braking.  The joystick is perfect and of course in typical Fujifilm manner, all of the main controls are easy to grab and adjust while shooting.  I almost never need to go more than 1-2 clicks into a menu to change a setting.  It’s all just so easy peasy.  Cameras are tools and each of us has our preference and dare-I-say an emotional attachment to these lightproof boxes.  It’s worthy of mention that the E3 takes ALL X-mount lenses in the Fujifilm lineup and with an adapter can be made to work with ALL lenses pretty much ever made.  Select the “Shoot without lens” option when using manual lenses or the camera won’t work. 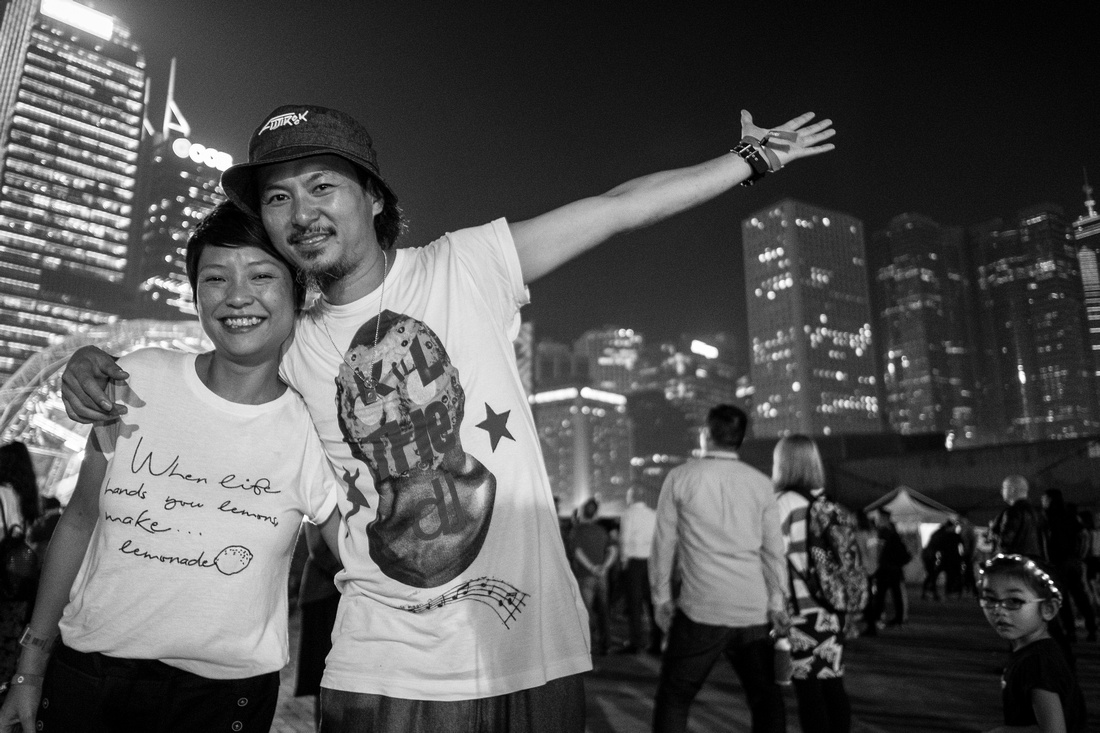 Using the wire that comes with, just plug it in to the connection jack under the side panel and plug and play. No need to deal with taking the battery out, and lugging around the larger battery charger.  Just don’t leave the wire in your hotel room.   The downside here is that if you bend the connector the entire mother board of the camera will need to be replaced and that will be pricey. 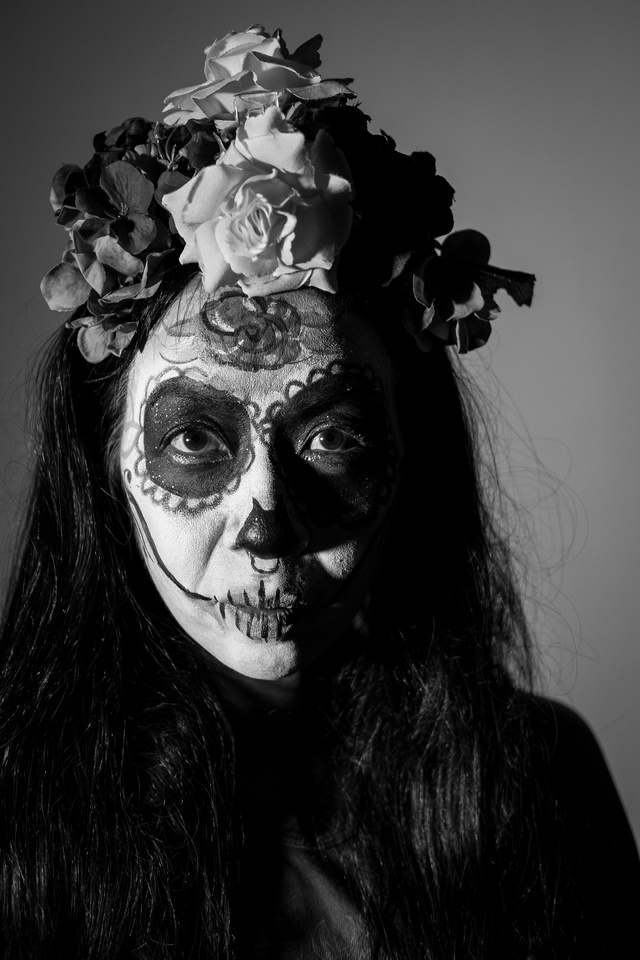 Ok so nerd alert on this item but bracketing has been given a lot of attention on this little gem.  There are film simulations that we all know about right? These include multiple black and white, color, and filter looks that the camera will spit out as JPEG images.  It does a pretty good job of this but I prefer to shoot RAW and use my own presets in Lightroom for 100% control of the RAW image file data in all of their glory.  Yes, I’m a control freak.  Anyway, there is a function where you can shoot like one image and the camera will give you that image plus up to three film simulation images in JPEG.  Then, you can decide later which one you prefer.  How cool is this? 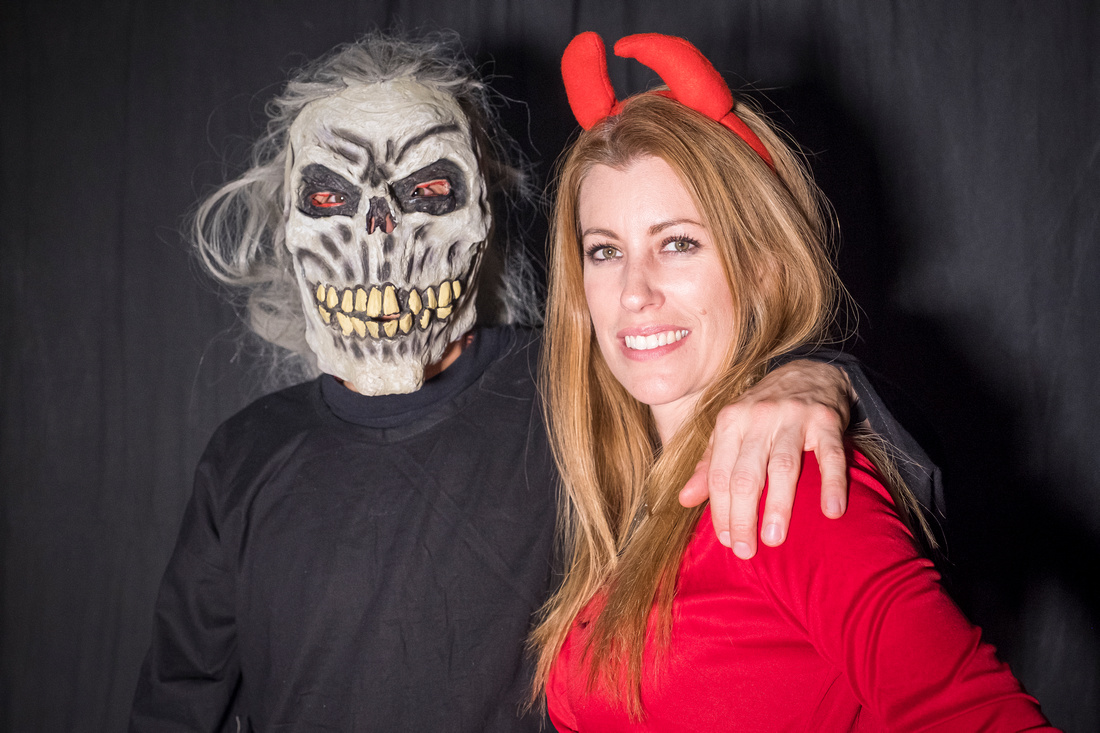 The other bracketing function is that the exposure compensation dial near your right thumb has five settings and a “C” for custom setting for making images beyond five stops in either direction.  This is a really nice function for interior and landscape work where you shoot on a tripod and then combine and layer the images for essentially an HDR (High Dynamic Range) composite image. 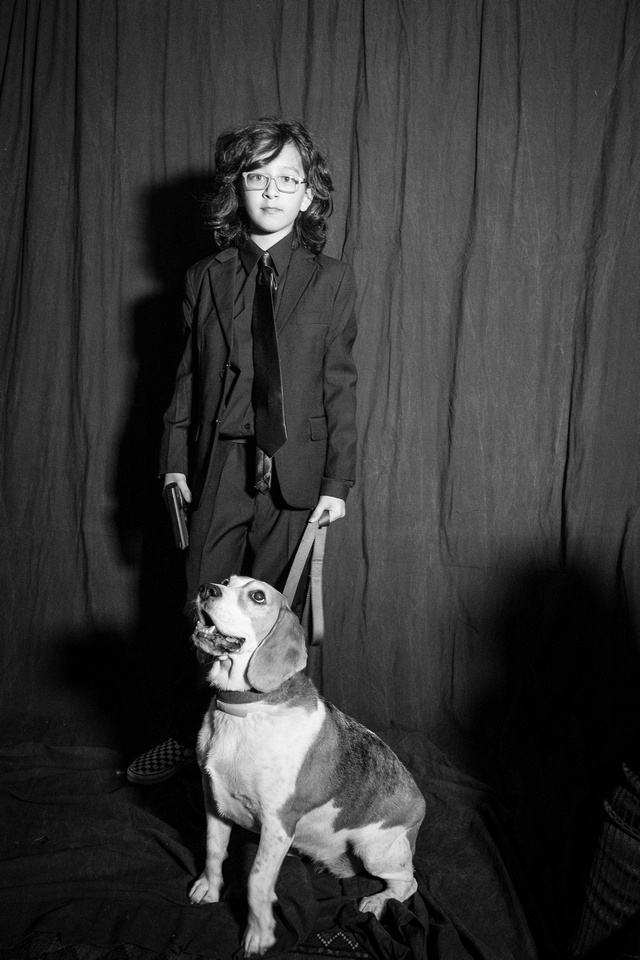 While the E3 is late to the party insofar as touch screens go, it’s got a 3.0” 1.04m-Dot Touchscreen LCD.  That’s a lot of dots! Use the screen to tell the sensor and lens where you want to focus and SNAP! In image view mode, flip back and forth just like a touch screen smartphone like we are all used to doing.  It’s intuitive and super convenient.  The viewfinder is a 2.36m-Dot electronic type that is so smooth and fast you will forget that you are looking at a screen.  It looks and feels like something in between an SLR and the HUD from ROBOCOP .  If Steve Jobs were to use this camera, he would happily remark, It just works!. 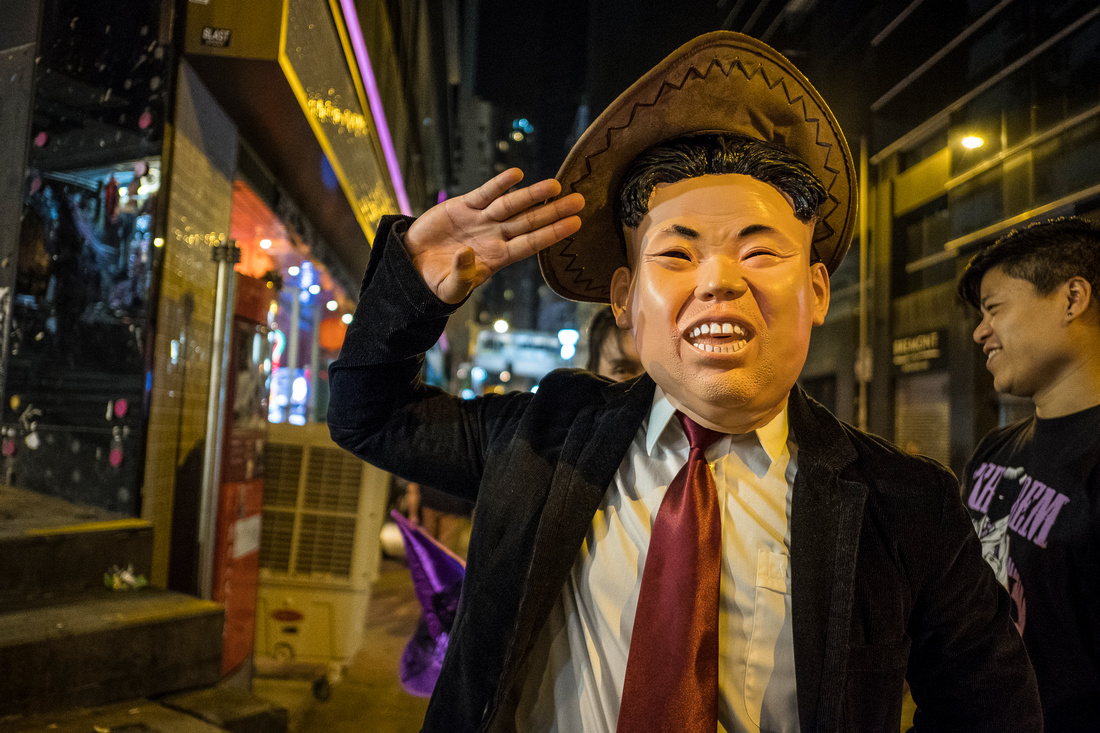 The E3 uses a 24.3MP APS-C X-Trans CMOS III Sensor and X-Processor Pro Image Processor.  While nobody other than a holder of a Masters degree in electrical engineering knows what that means, you only need to know that it has deeper pixels and more of them compared to previous generation sensors. You can be sure to count on excellent contrast, sharpness, and brilliant spot-on perfect Fujifilm color that comes from 80 years of film making heritage regarding the images from this sensor.  The low light functionality has been improved as well.

The E3 is dynamite little camera perfect for professional work, travelling, and everything in between.  I’m loving mine and just about wear it everyday. It’s a classic design with many up to date functions.  Images are terrific and reliability and value are awhat you would expect from Fujifilm’s latest offering.  It’s a welcome addition to my Fujifilm System and I expect to get some good mileage from this little E3.

Remember, the light is always right.

*Here are some sample images from the X-E3* 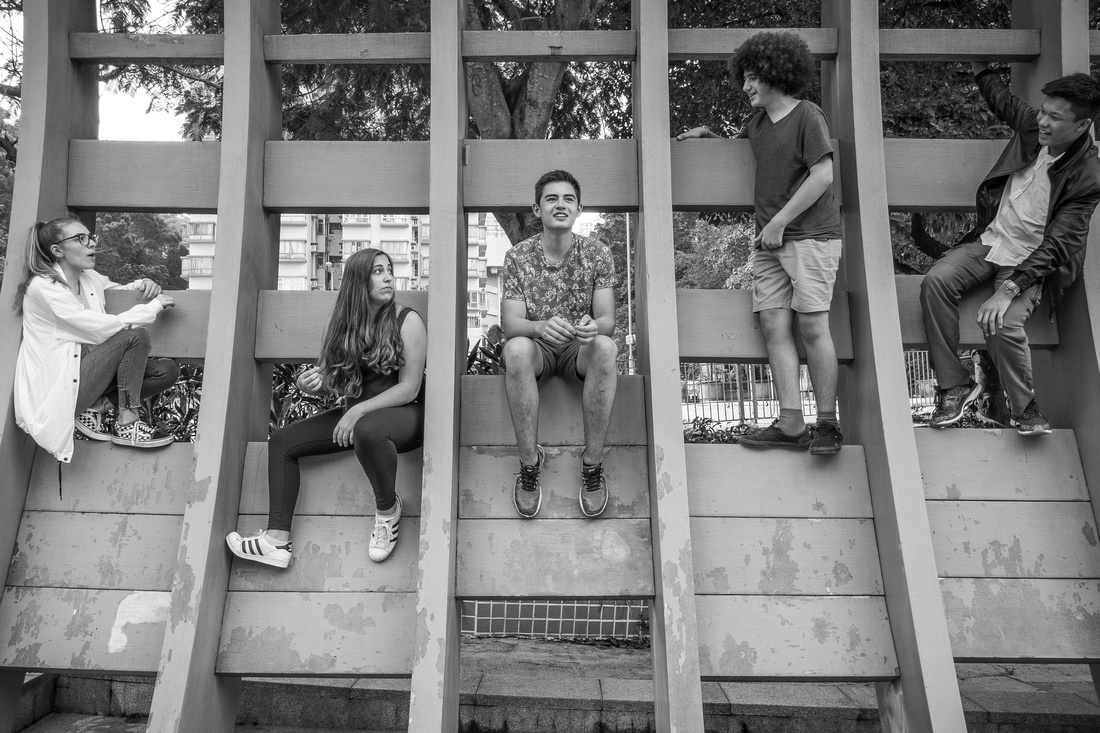 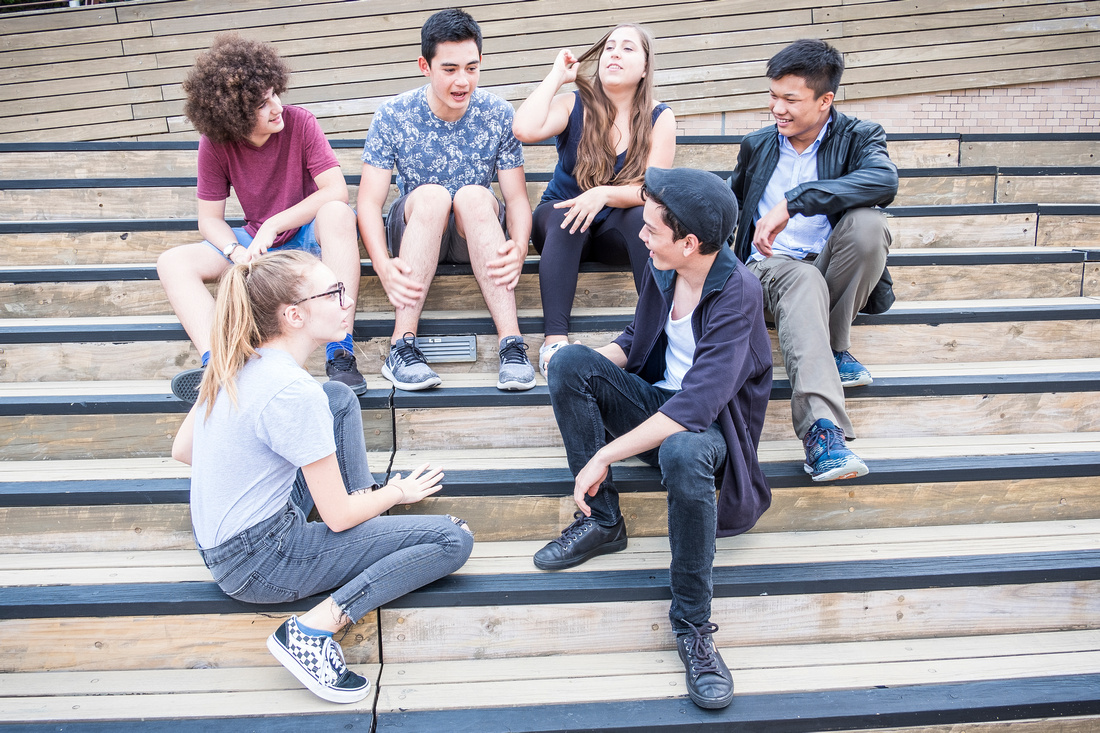 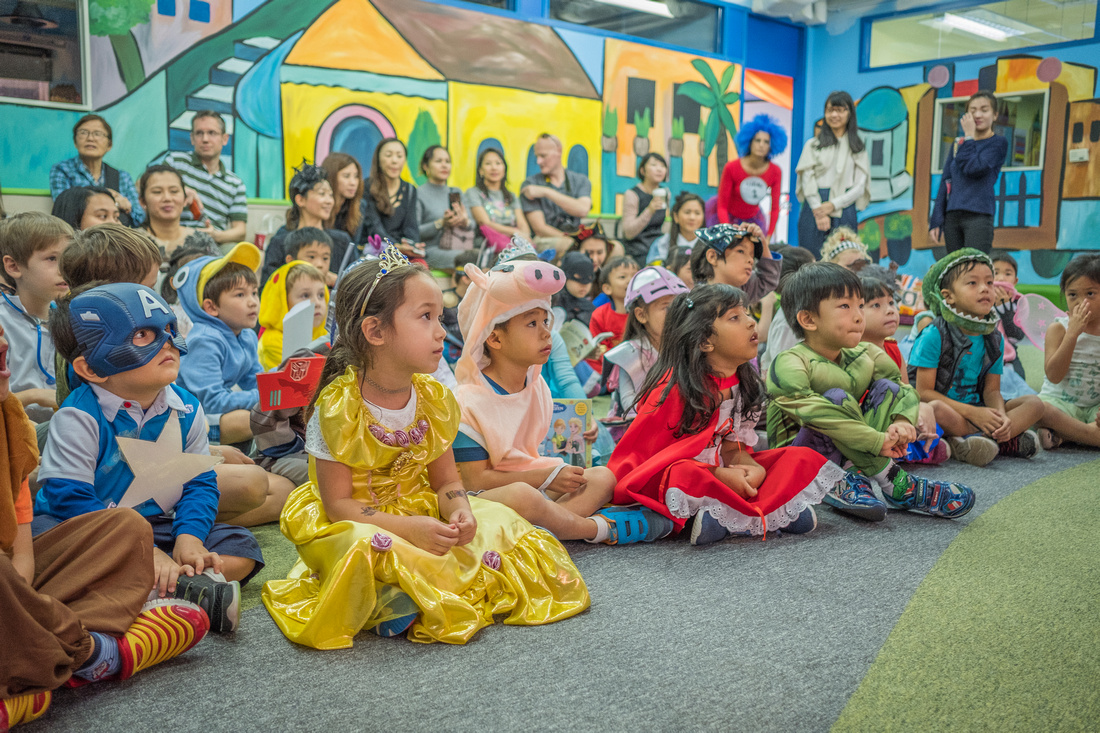 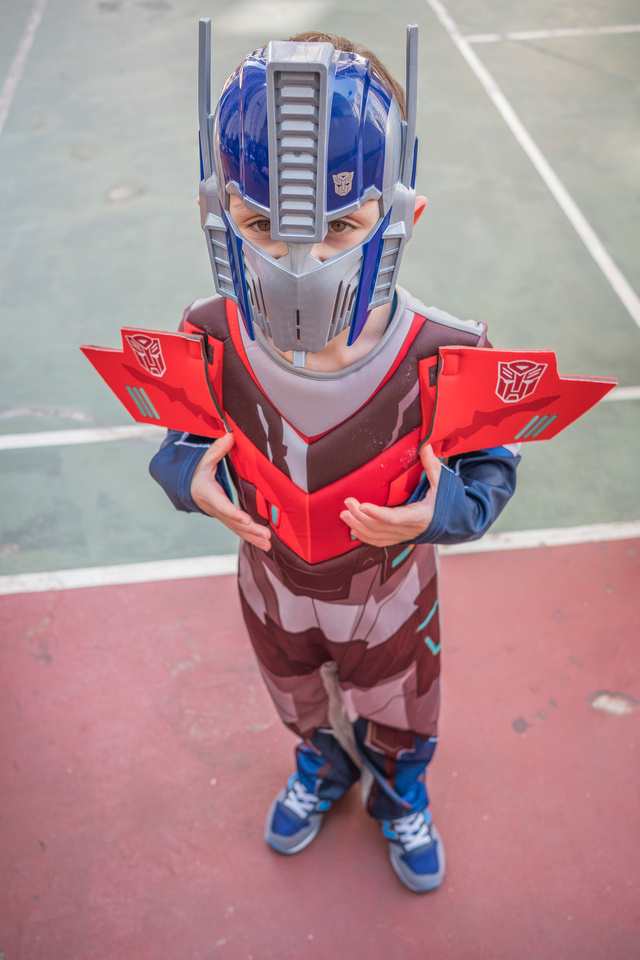 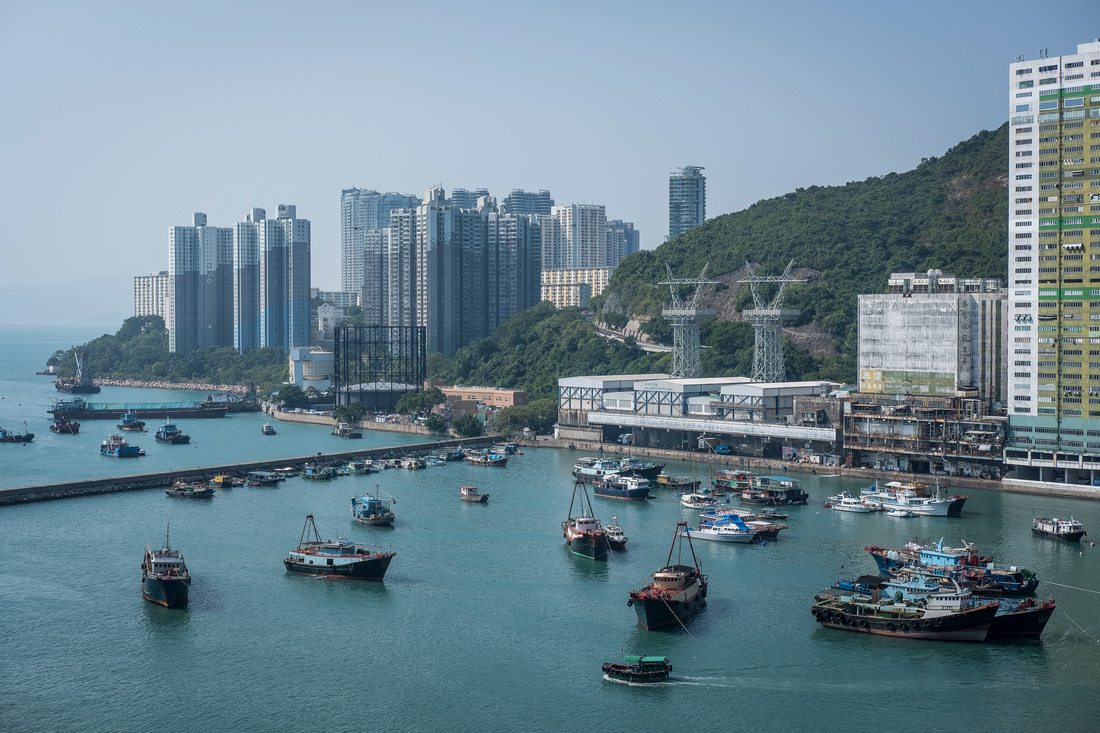 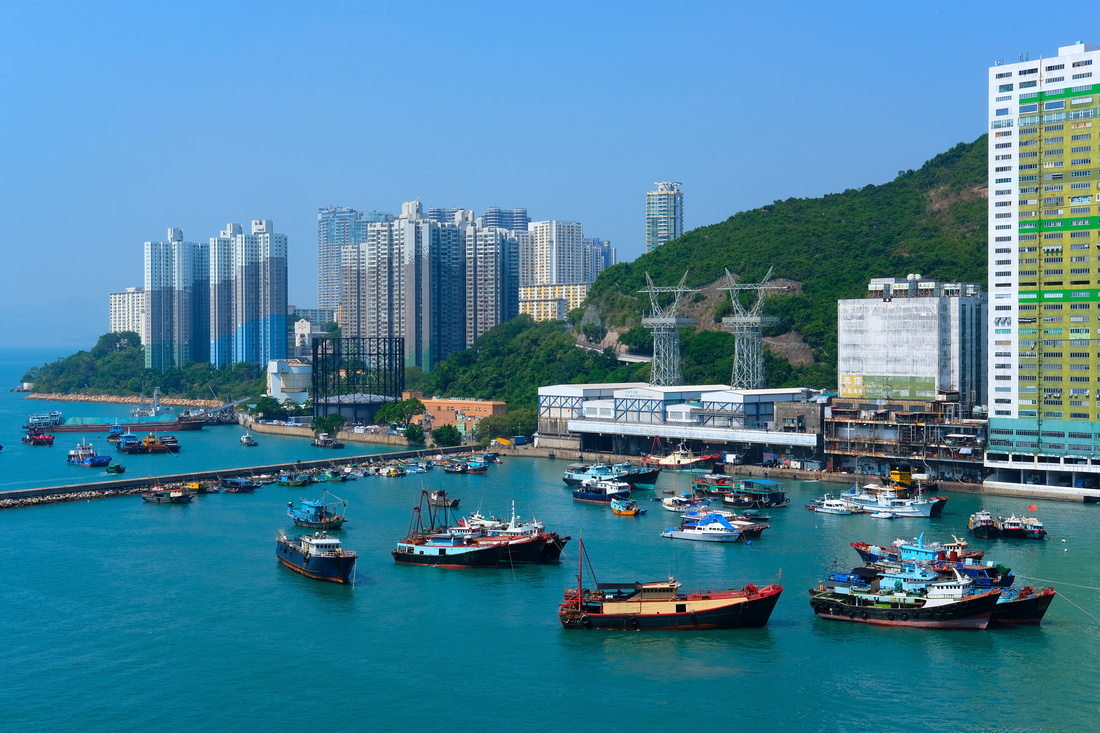