Wow! I’ve reached 100! If you are reading this then you might have been riding this creative and photographic roller coaster with me for some time now. Blog #1 was 9 July 2015 about two years and eight months ago from today.  That works out to be about three posts per month in almost two years, but whose counting?

I have something special for this centennial blog post.  It’s a bit more serious than my usual posts.  You might consider these words and the following images as social documentary or perhaps photojournalism.  I’m writing this on Monday 26 March, 2018.  Yesterday, around the US in dozens of cities the #MarchForOurLives anti-gun protests took the country [and world] by storm.  Students around the nation organised speeches and walk outs on the very sensitive matter pertaining to gun control.  A march in support of our American brothers and sisters was held here in Hong Kong.  About 700 or more Americans and others took place.  I was there to document this significant event. 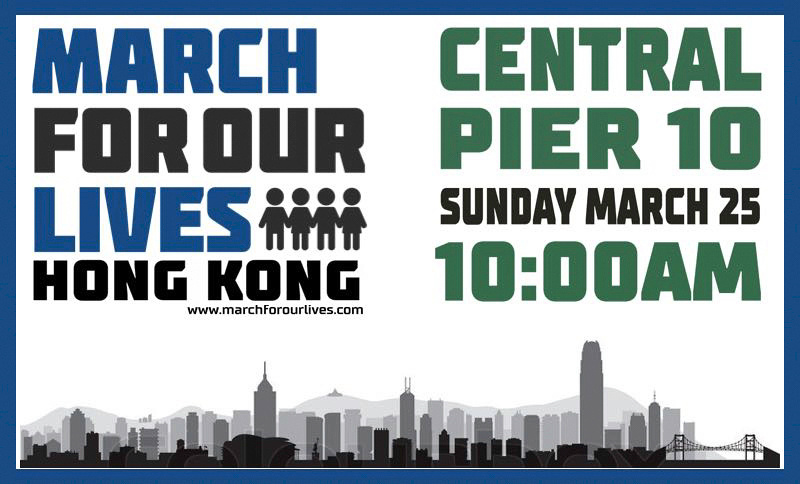 In case you’ve been living under rock for the last decade, there have been a rash of school shootings in the states and we’ve all had about enough of that bullshit.  Students are sitting in class one minute and the next they’re lying in a pool of their own innocent blood.   This has got to stop.  The zeitgeist  of the students in the states is definitely one of #EnoughIsEnough with the bloody gun problem.  Trumpism is probably helping to mobilize the students since Trump himself and his republican cronies are likely part of the problem rather than the solution.  They accept campaign money and other perks from the NRA so they fail to act against them in a classic conflict of interest scenario. 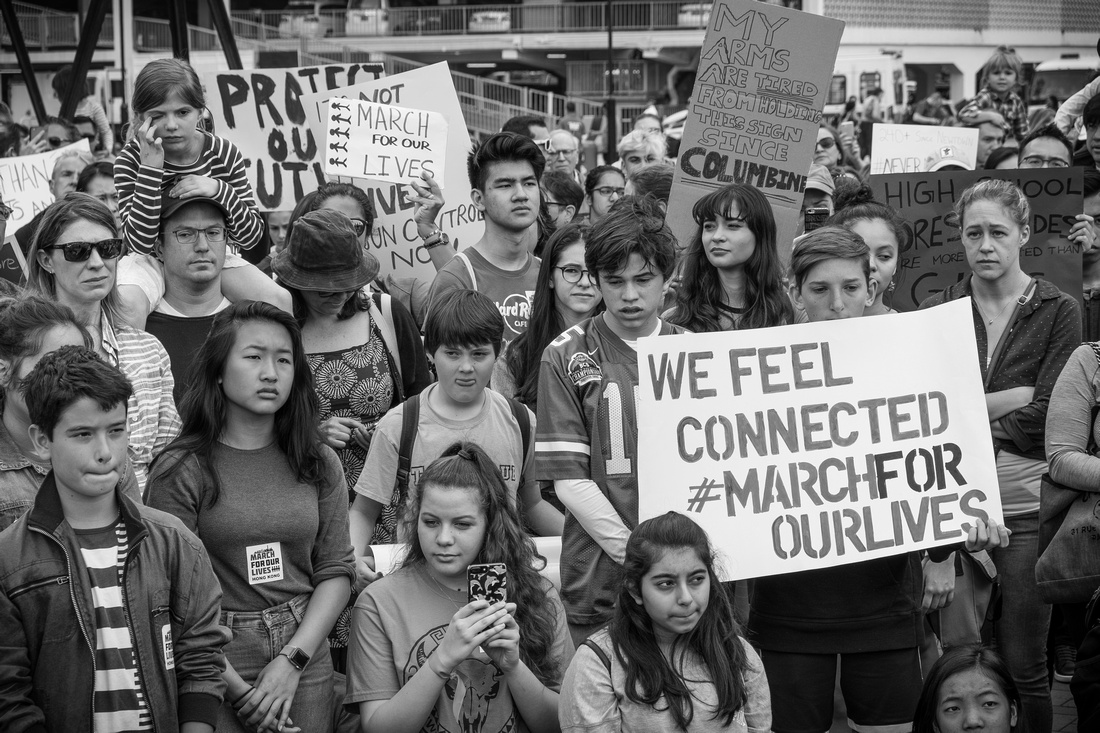 One day in the not-so-distant past, America basically decided that a few student deaths and school shooting here and there was an acceptable price to pay for the right and privilege to basically be able to walk in to a grocery store, and walk out with a semi-automatic machine gun. WTF? Now I fully understand that there are responsible citizens who love shooting on a range or folks who hunt for sport.  To them I say, #ShootFilmNotBullets, #BooksNotBullets, and #EnoughisEnough.  Find a new hobby, bro! 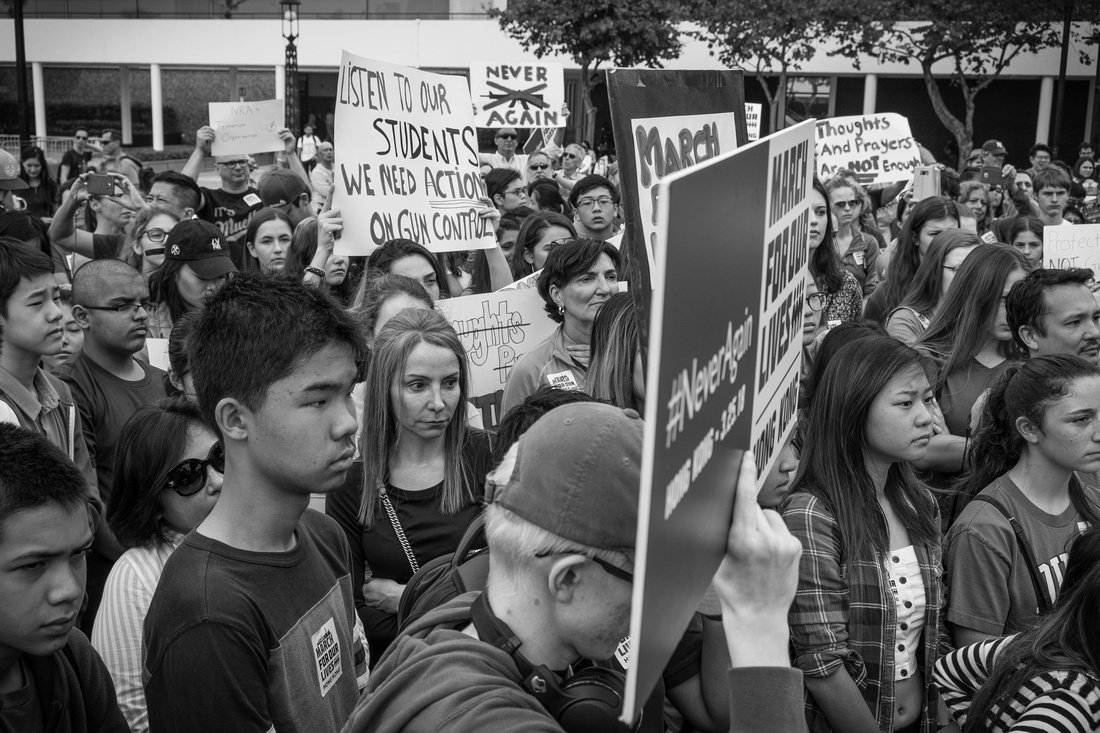 Minimum ages, background checks, annual registration and interviews, mental health exams and zero access to automatic weapons should not even be up for debate here for regular untrained citizens.  As an American living abroad, I’m embarrassed that our government has essentially done nothing to chill this situation out.  John Paul Stevens, a retired associate justice go the United States Supreme Court advocated recently in a Times Op-Ed piece about repealing the second amendment! Just stop the whole crazy train dead in its tracks. Imagine that!

Now, the issue is complicated and steeped in American tradition, revolutionary war, independence, the Constitution, Second Amendment, and all that jazz.  Nevertheless, last year about 10 people died from guns in all of Japan.  Hong Kong doesn’t have a gun problem.  Other developed nations have minuscule amounts of gun deaths and gun violence, and  rarely if ever in schools.  America is great at many things but America is not great at everything.  It needs to turn its attention to attacking this issue like it did in the 1960s when it decided, as a nation, that it would send a man to moon and bring him back again. Fortunately, the millennials are trying to help those in office these days to do their jobs and clean up this shitty mess already! Only then will America truly be great again.  Until then, the lunatics are running the asylum, but not for long. 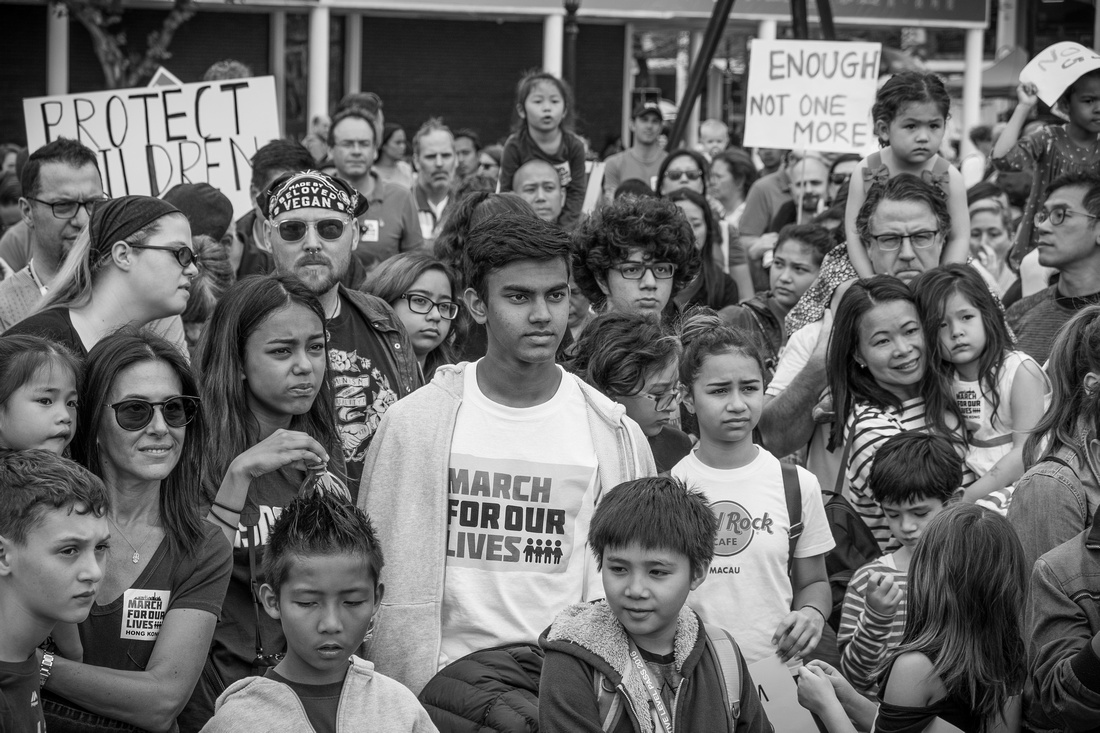 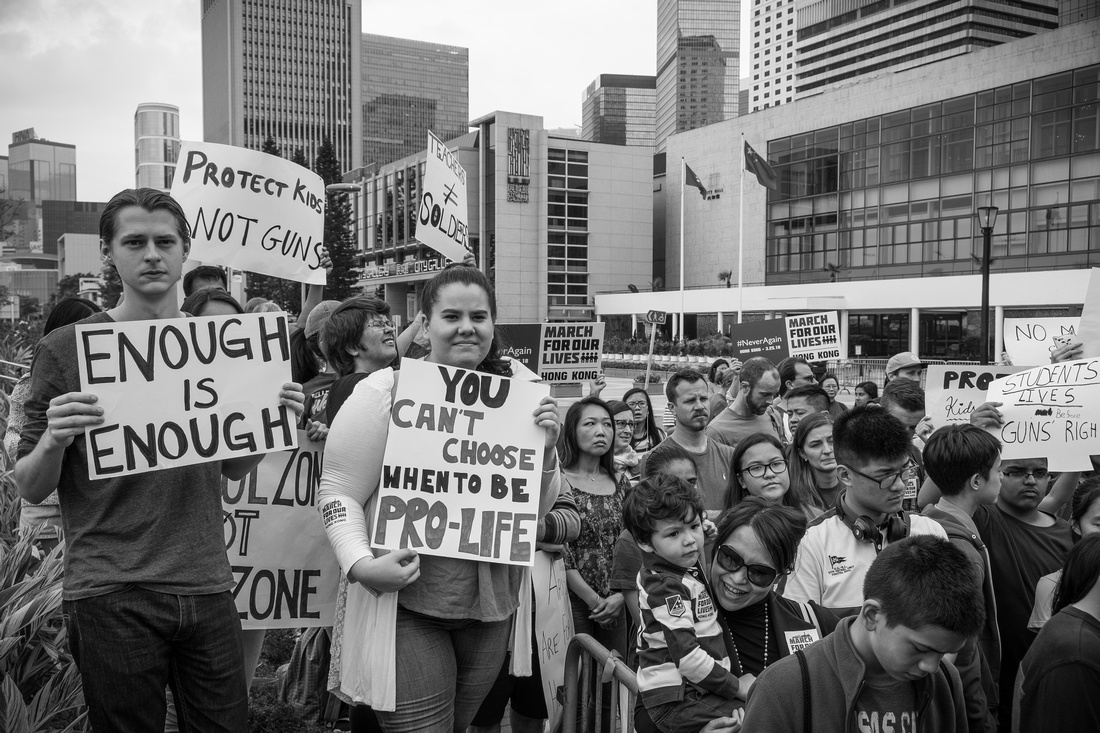 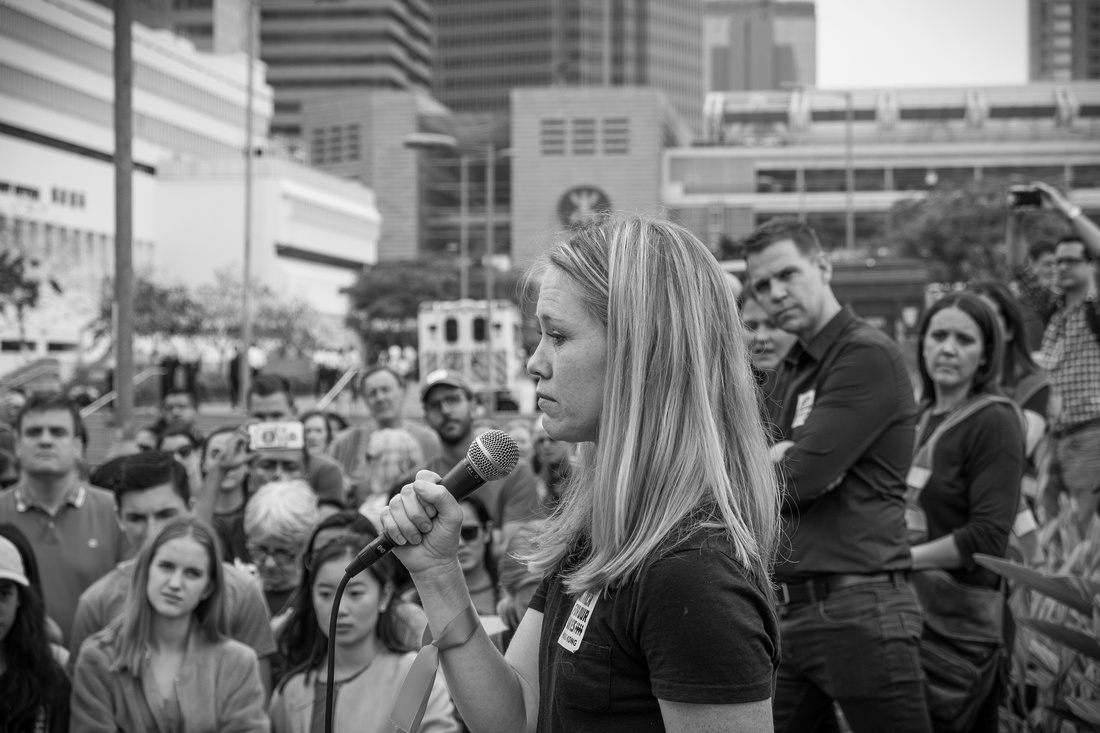 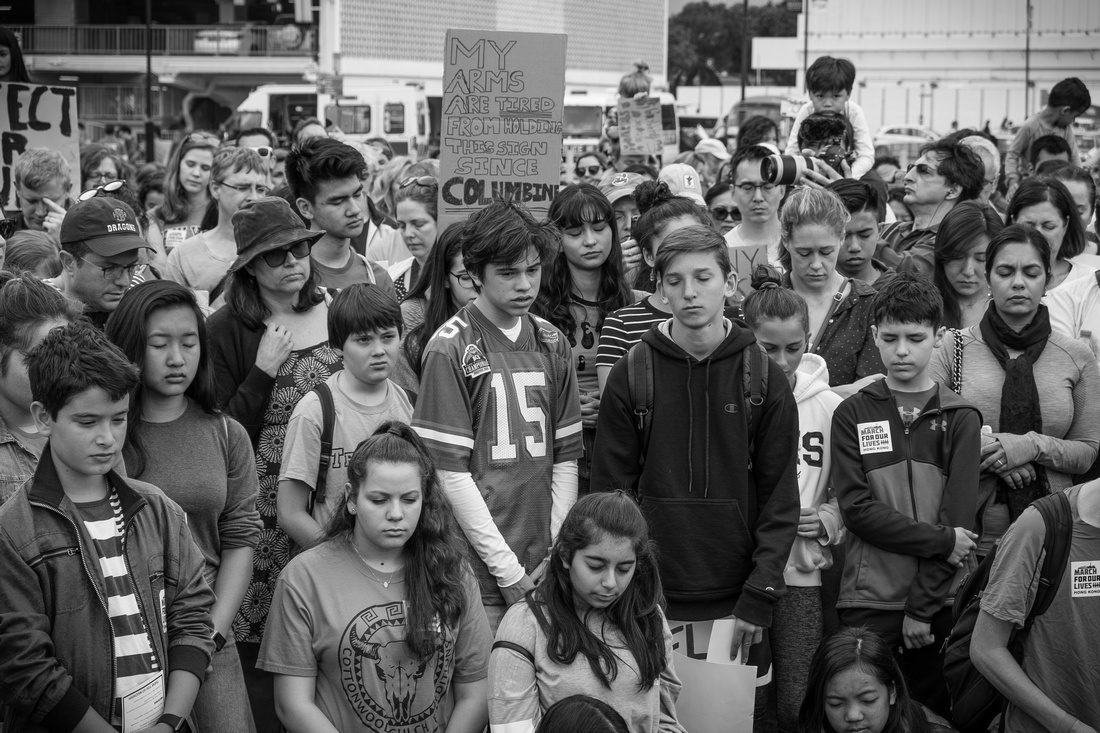 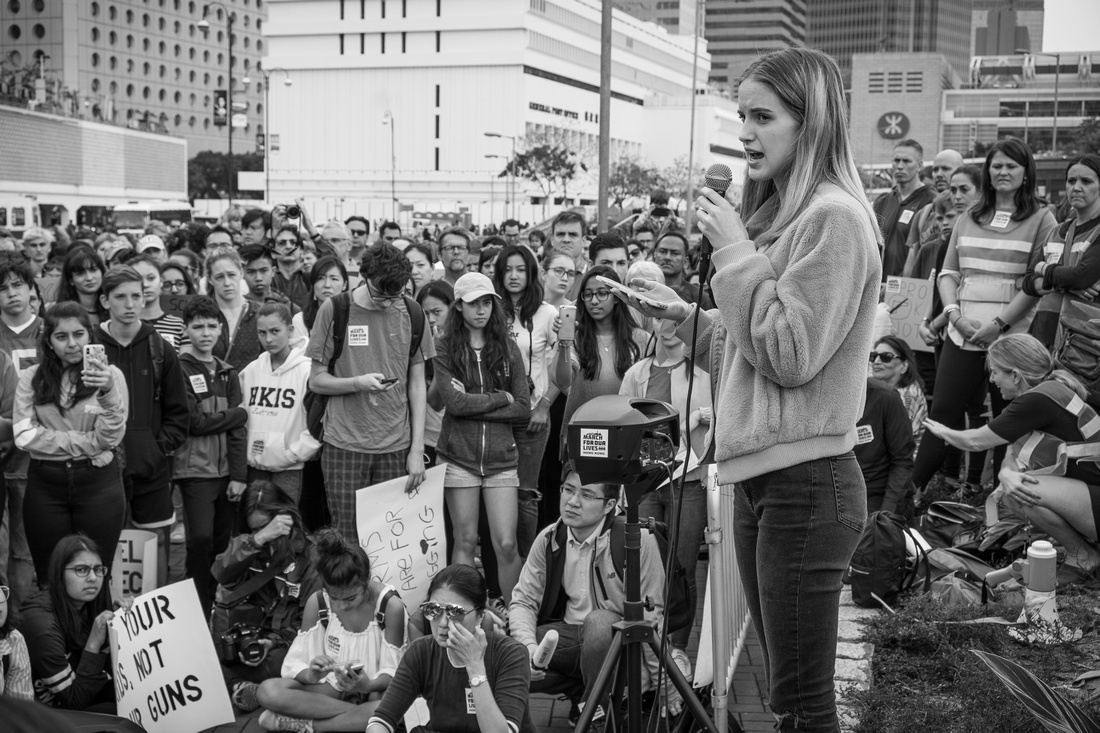 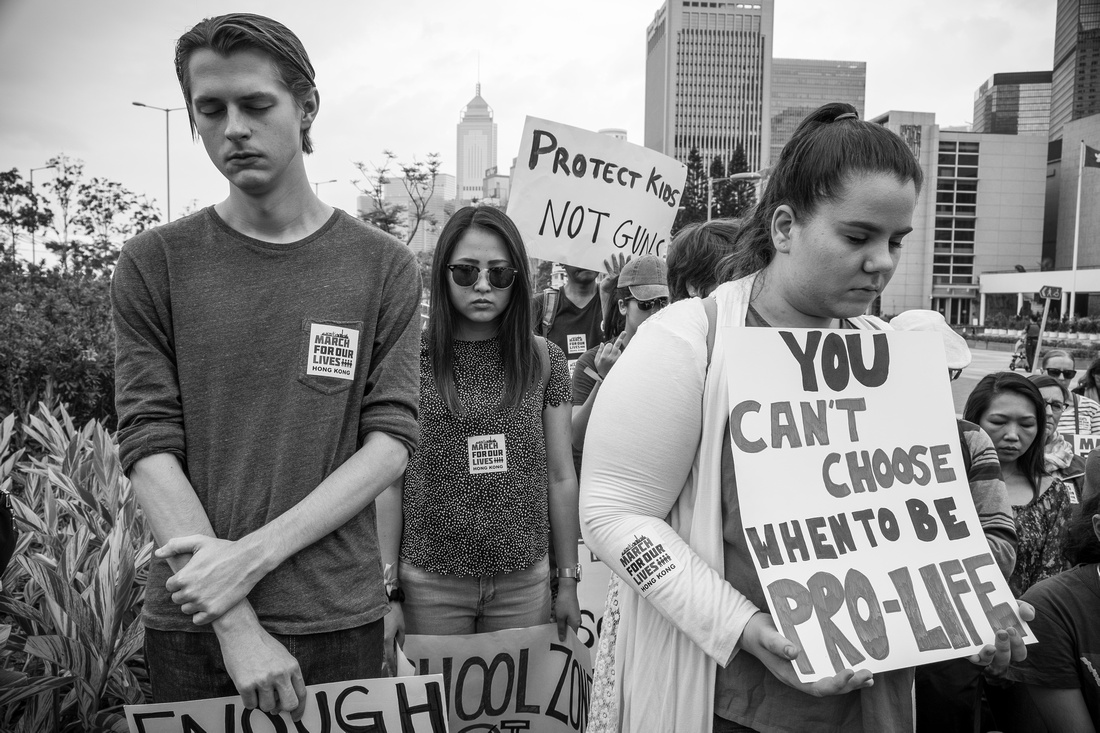 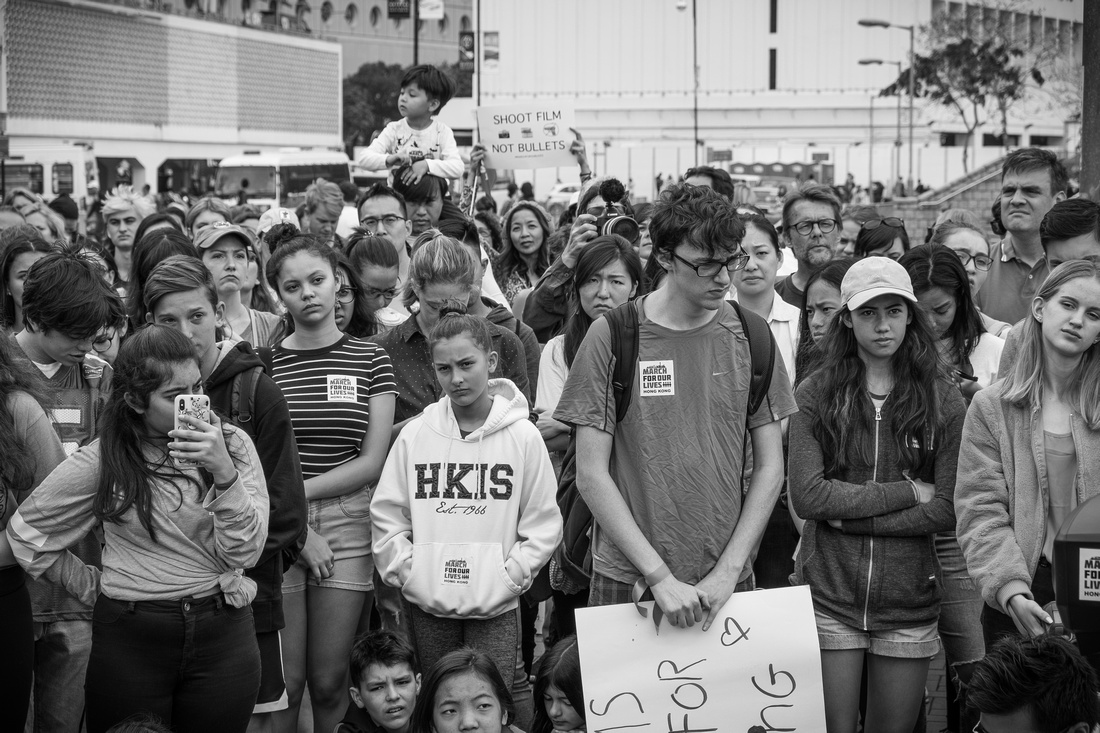 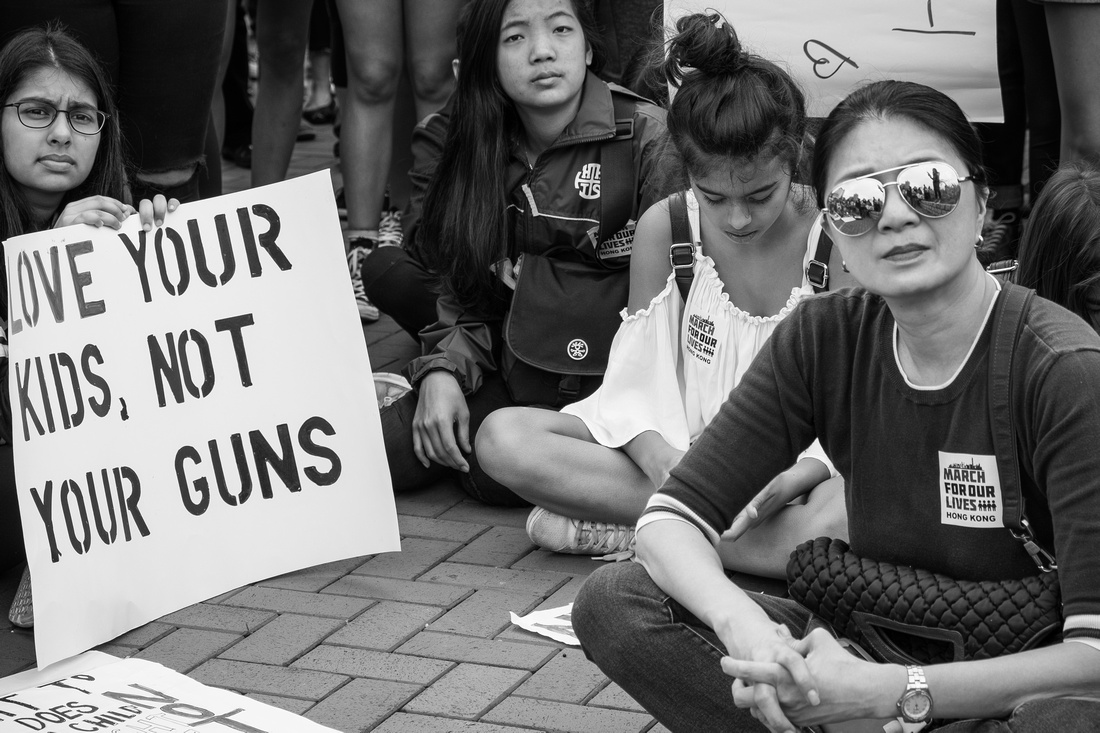 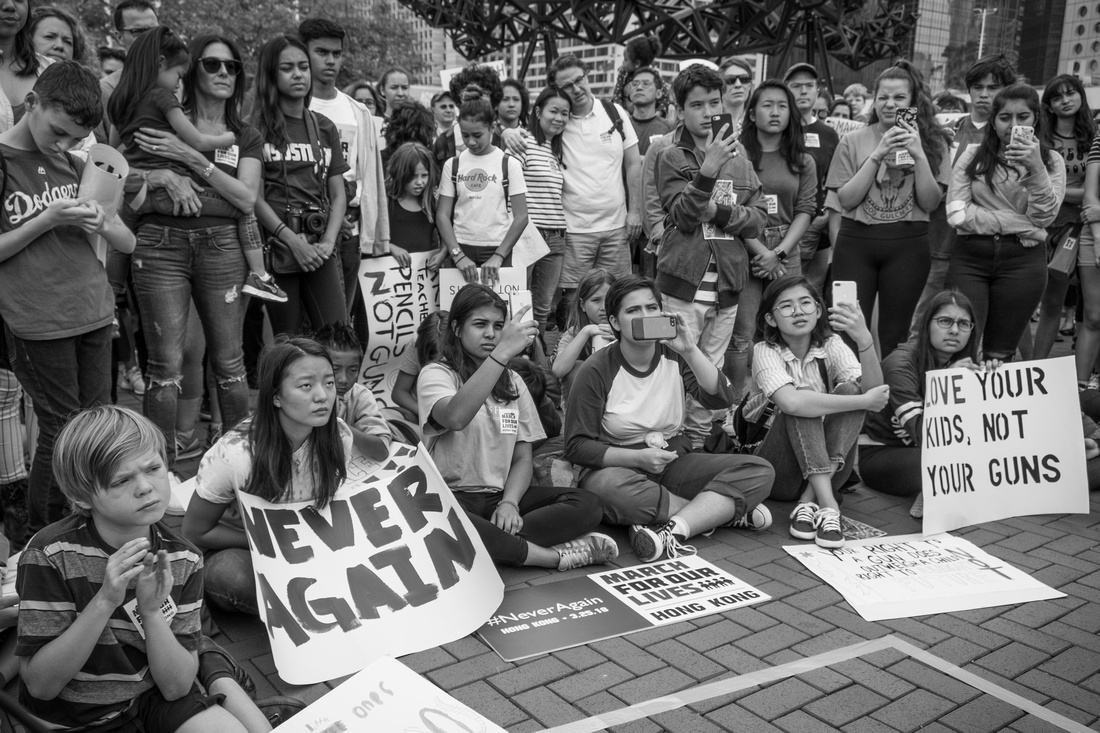 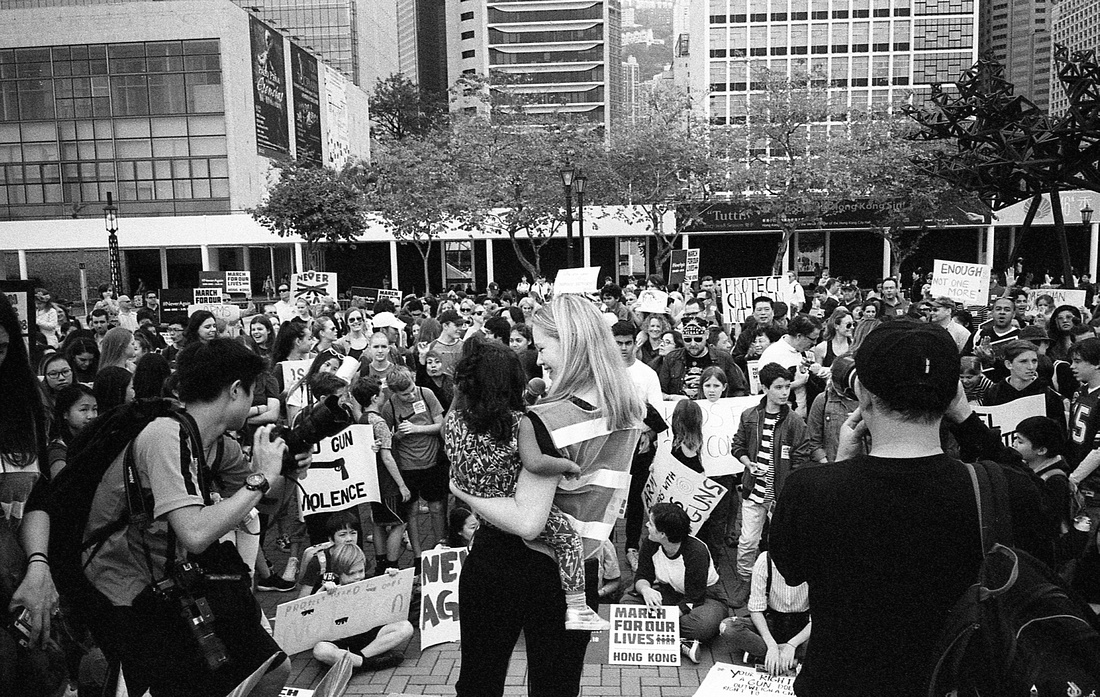 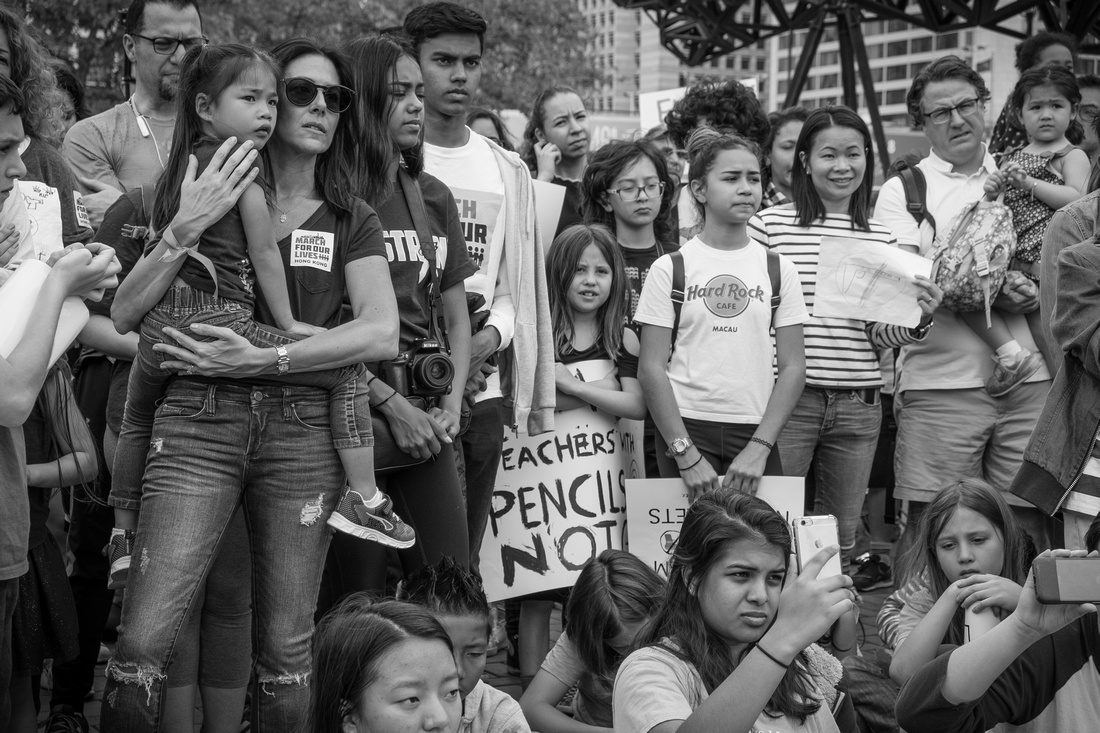 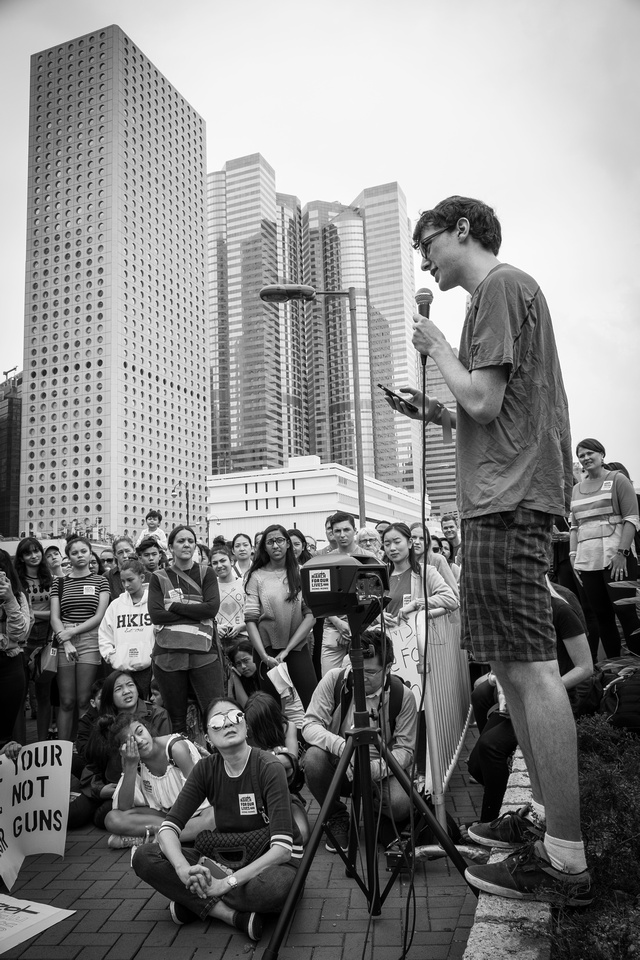 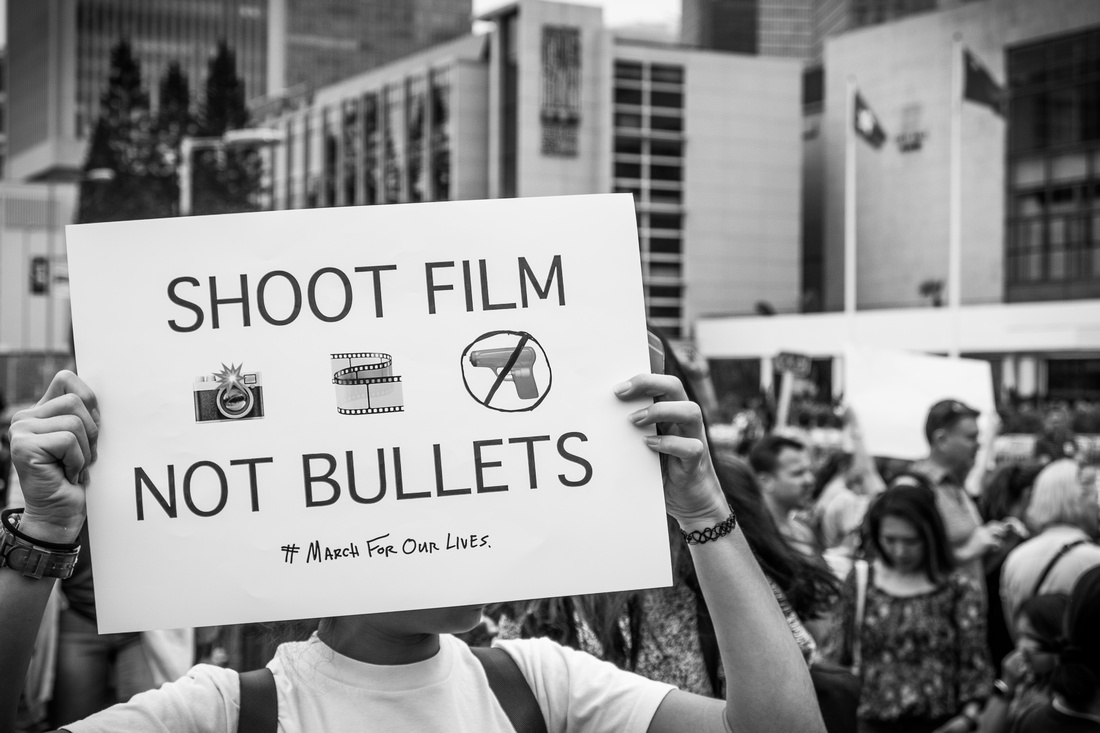 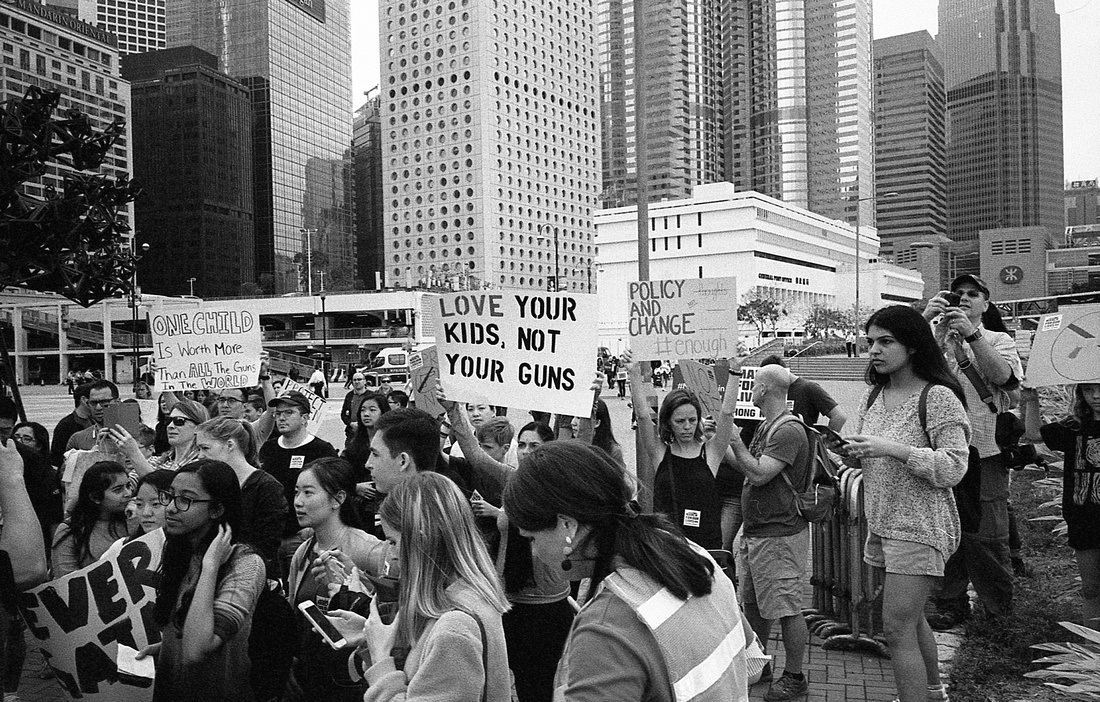 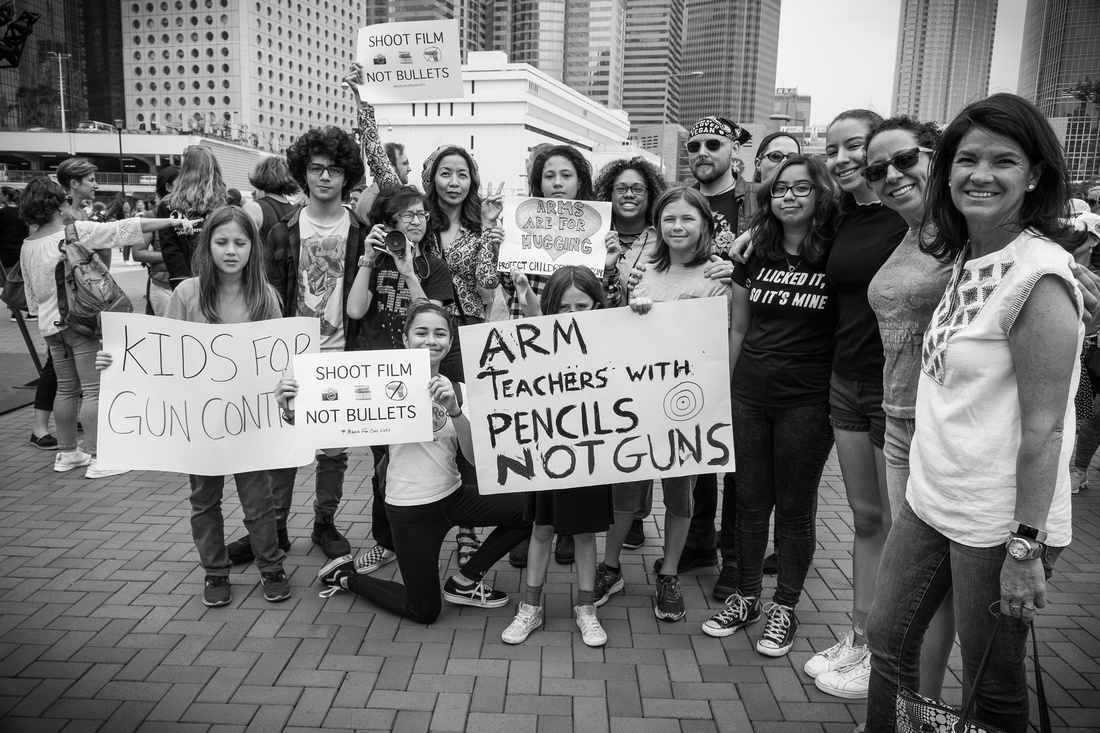 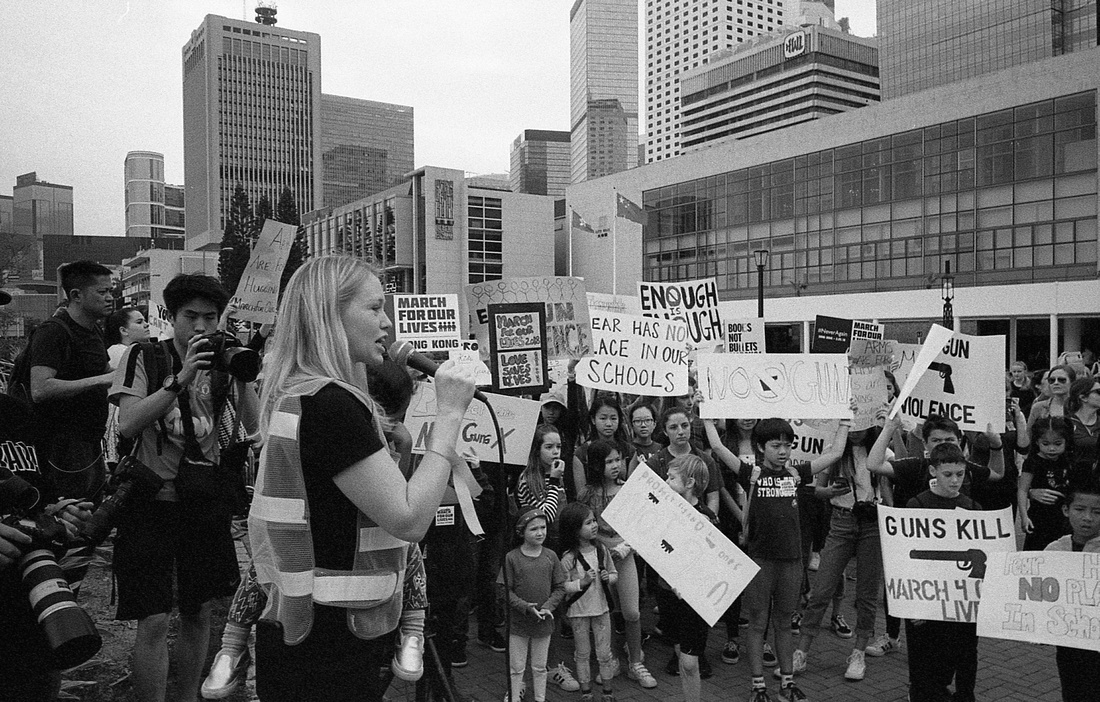 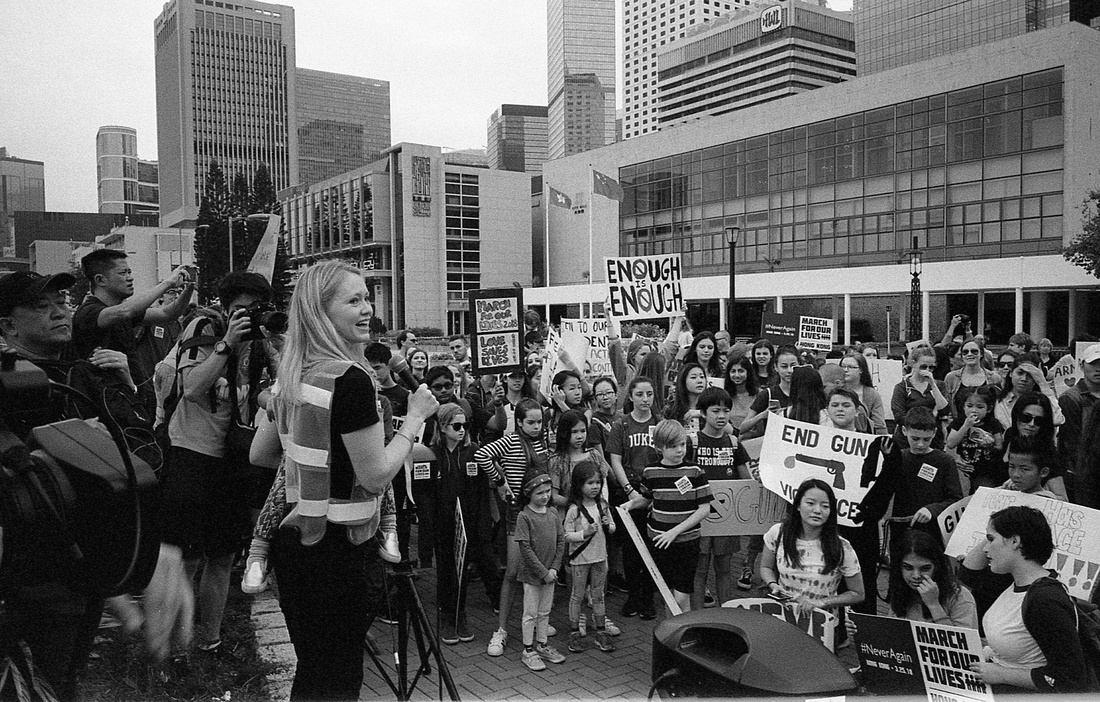 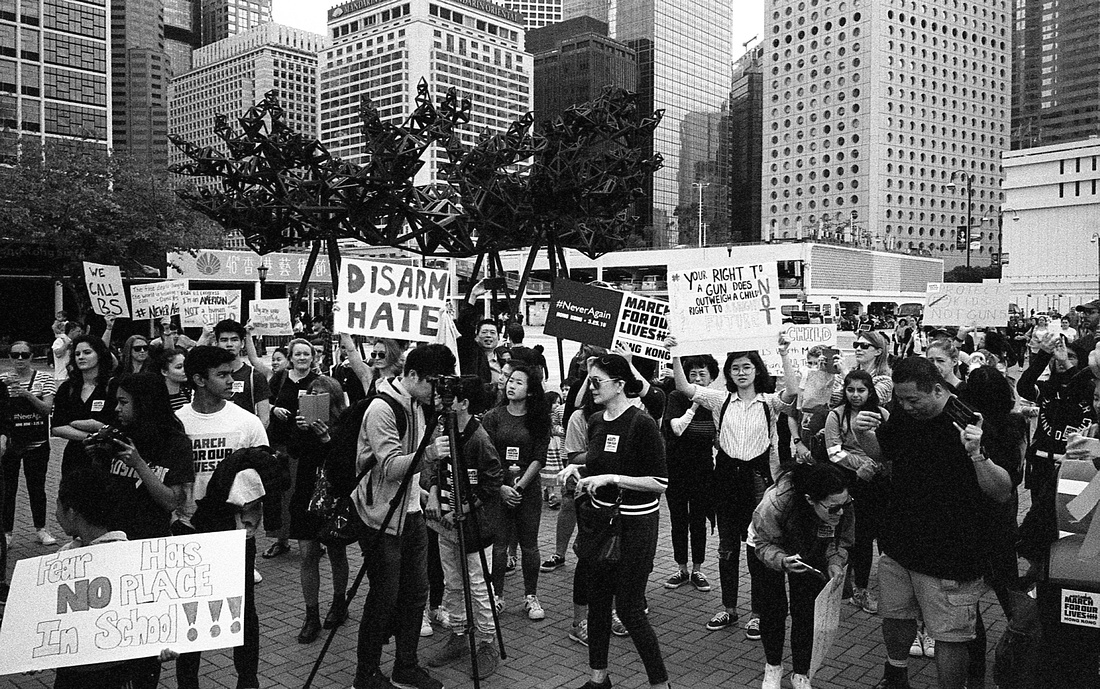 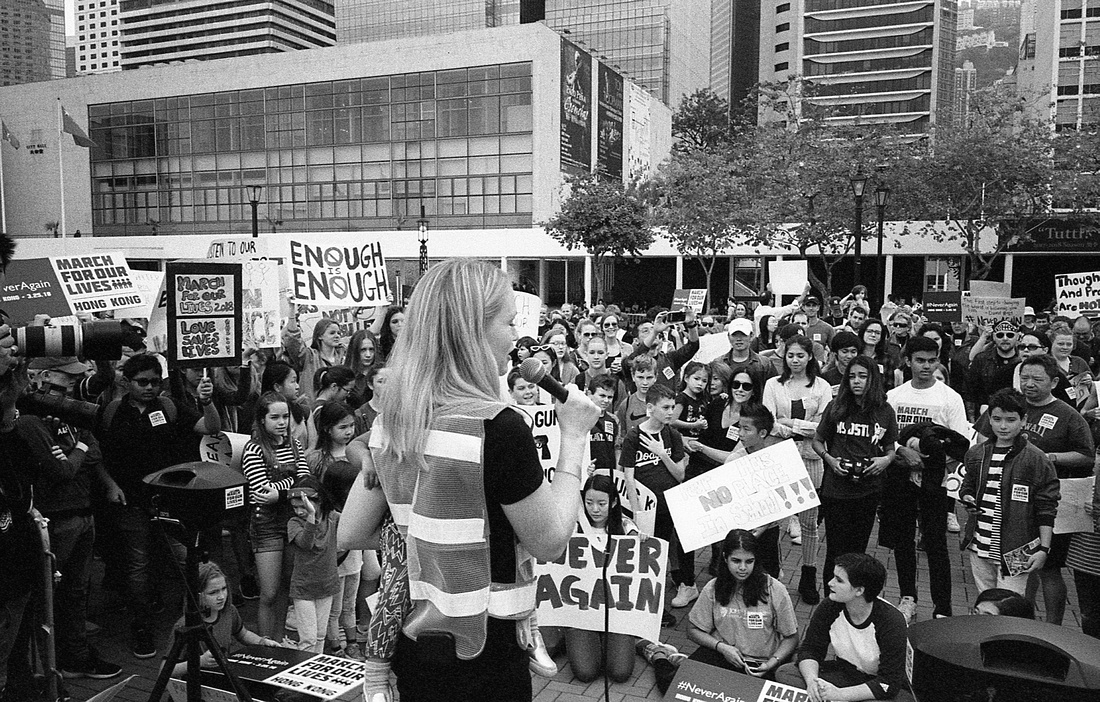 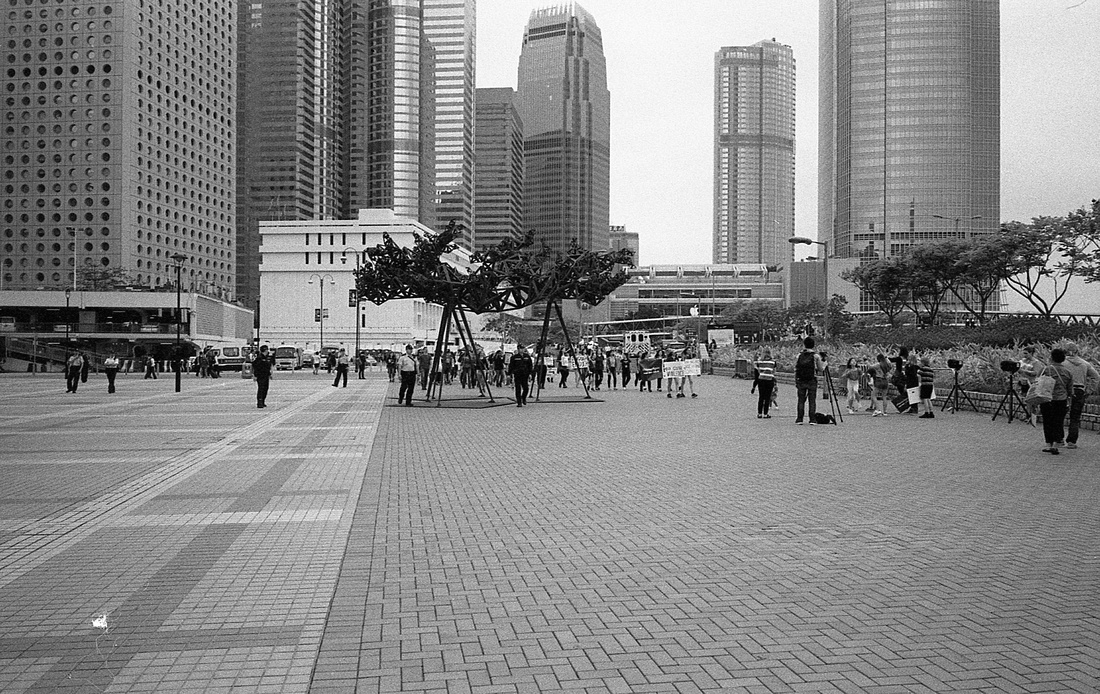 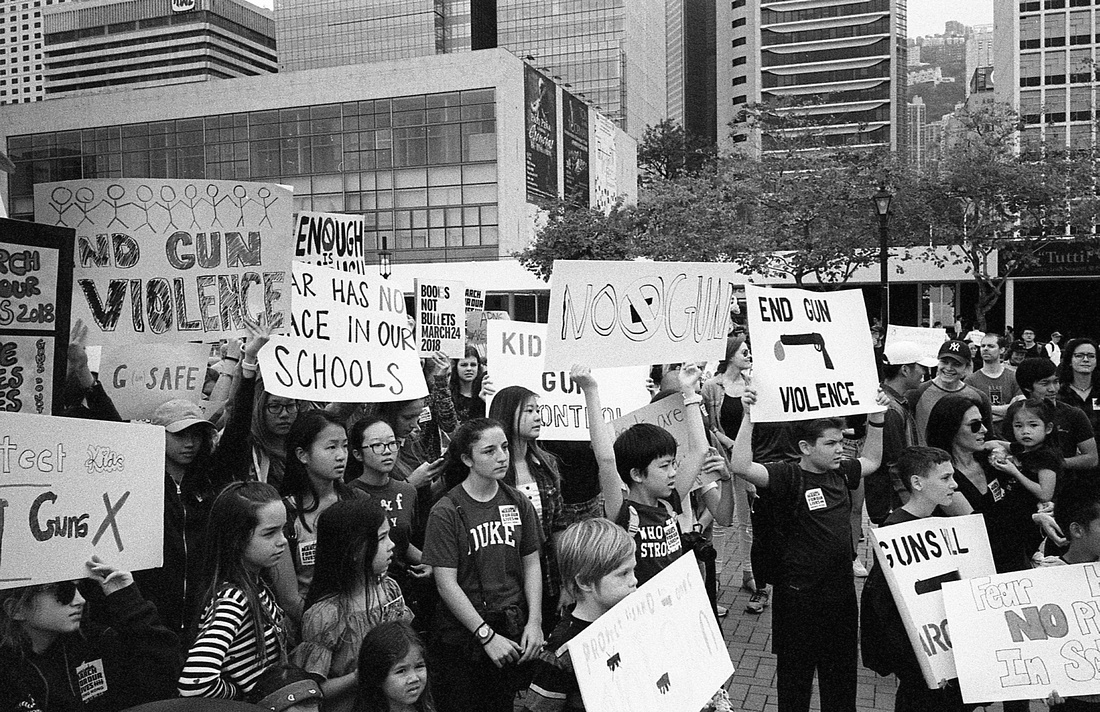 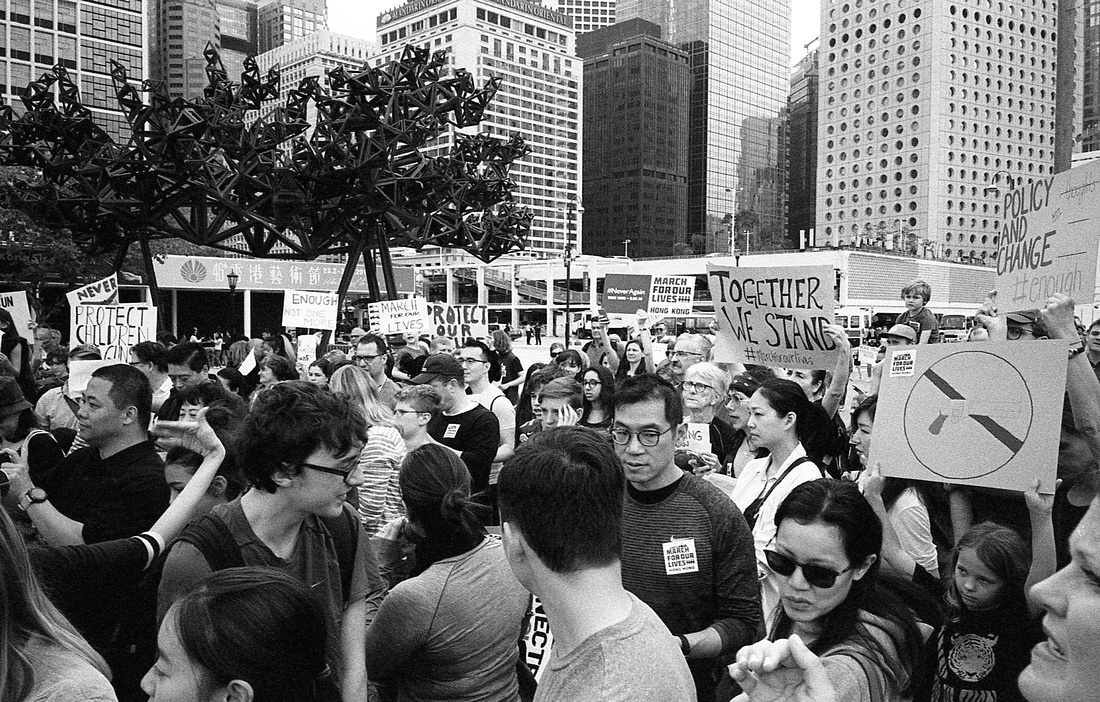 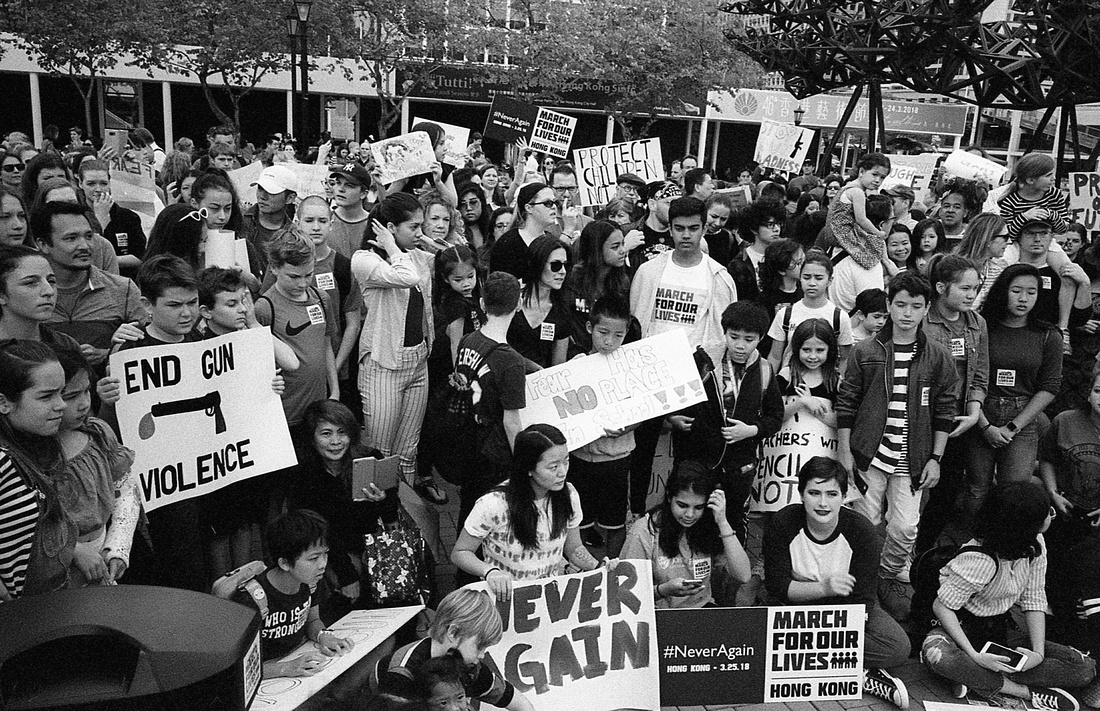 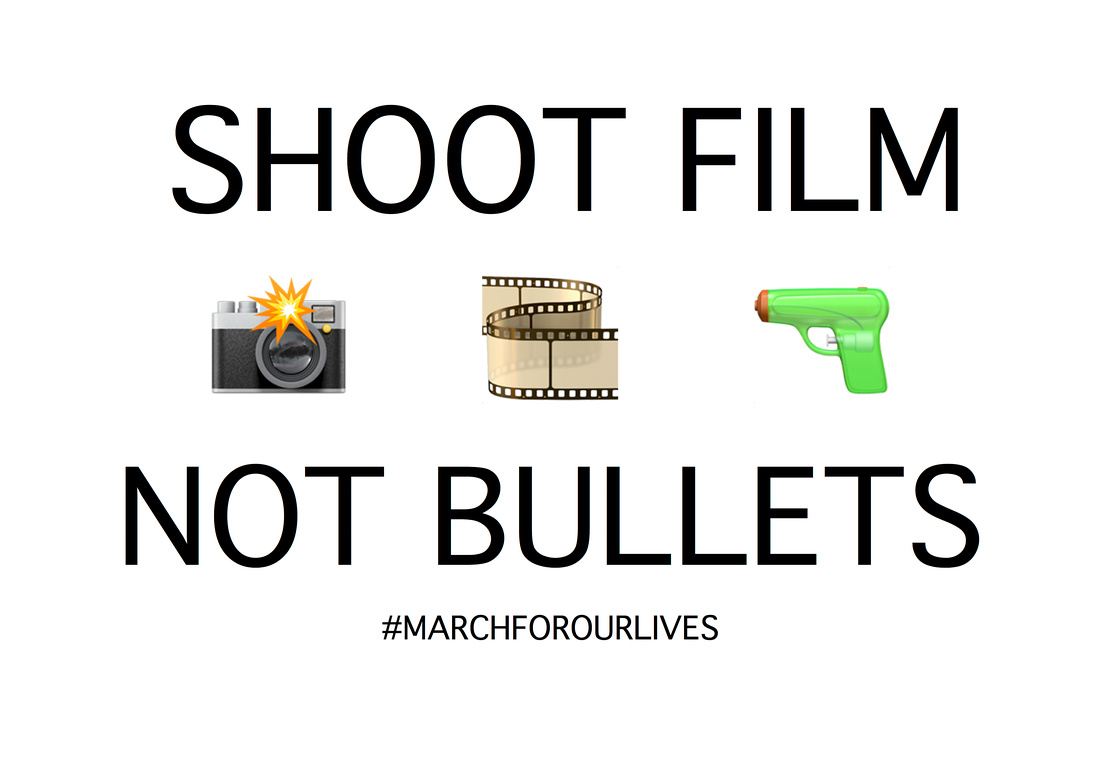 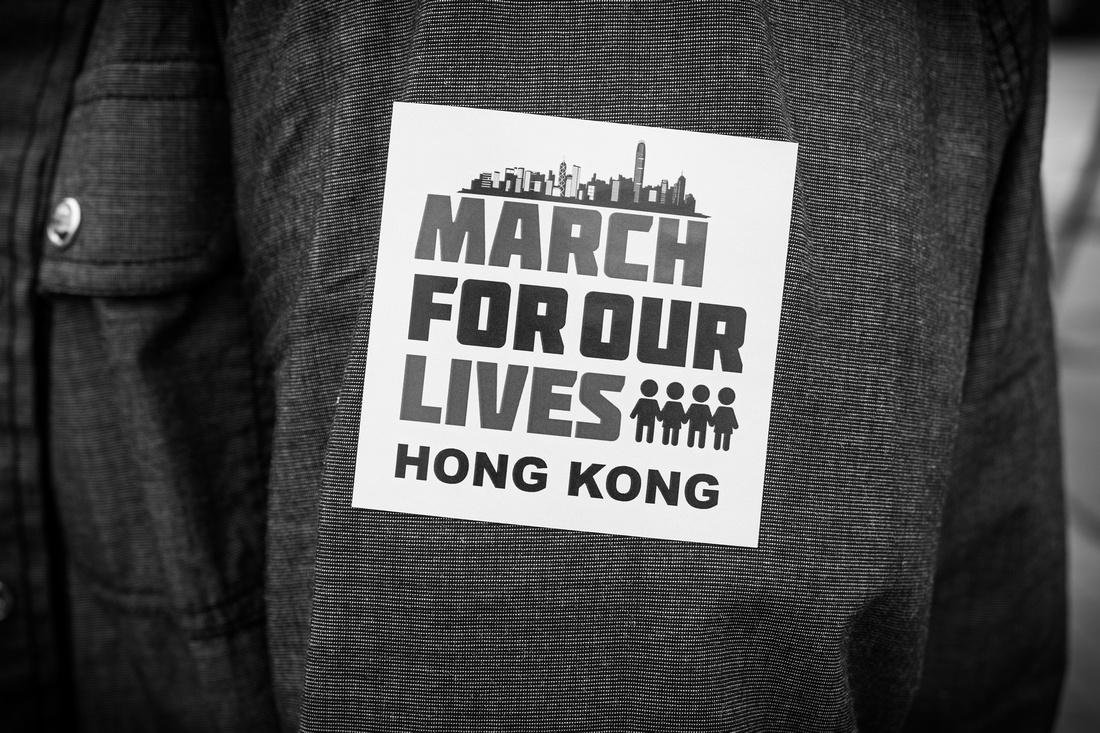