It might seem awkward to blog about a single color but there are some facts about color and specifically the color red that I find fascinating and I hope that you will too.  Unless you’re dead set on shooting black and white all of the time forever and ever, eventually you will succumb to work in color.

I absolutely love and prefer black and white photography to color, in general.  Ultimately, creating art and telling stories is not about cameras, focal lengths, film, grain, pixels, or color for that matter.  Making images that matter is about having an interesting story to tell and using the right medium to tell that story. It’s about using the right tool for the job.  My recent Blog #93 on Photographic Technique was about that very subject.  You will need to be proficient in using color in your images to tell some of your stories that will need to be communicated through the language of color.

“Color” is word and a language concept that is more or less universal across cultures of the world.  Red has some special significance with regards to all of it’s brothers and sisters in the visible light spectrum.  Wait, did I just suggest that colours have a gender?  Actually, this has been established a long time ago.  Latin and romance languages such as Spanish attribute gender to colours.  Red or rojo is masculine [strong] unless used to describe a feminine object such as a red rose or rosa roja.  It’s common knowledge that roses are female, yes? 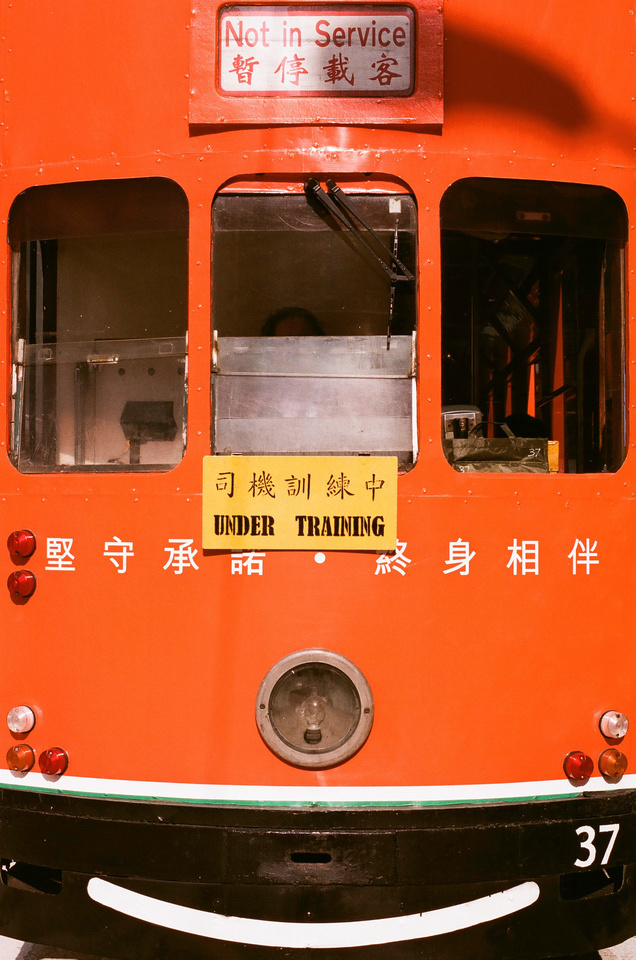 There are some factors and functions of the use of the color red historically, culturally, politically, and socially that may influence how or even if we decide to include this into our images.  I’ll expand on these concepts later.

Technically, color is a type of electromagnetic radiation [from the sun] that falls with the visible light spectrum.  There are parts of th spectrum of electromagnetic radiation that are not visible to humans such as gamma rays, X rays, ultraviolet rays, microwaves, and radio waves.  All of these particles and waves differ by their wavelength and wave frequency that are measured in units called nanometers [nm] or terahertz [THz], respectively.  The way in which color hits your eye will affect the spectrum of color on different dimensions such as intensity (brightness), and hue.  Color can be defined from a physics point of view as “class of spectra [light] that functions to result in color sensations that are species specific”.  The species reference here is used to highlight the fact that different species of animals have differences in the rods and cone structures of the eye that allow for differences in accuracy, distance, night vision, and color interpretation in the brain of the animal. 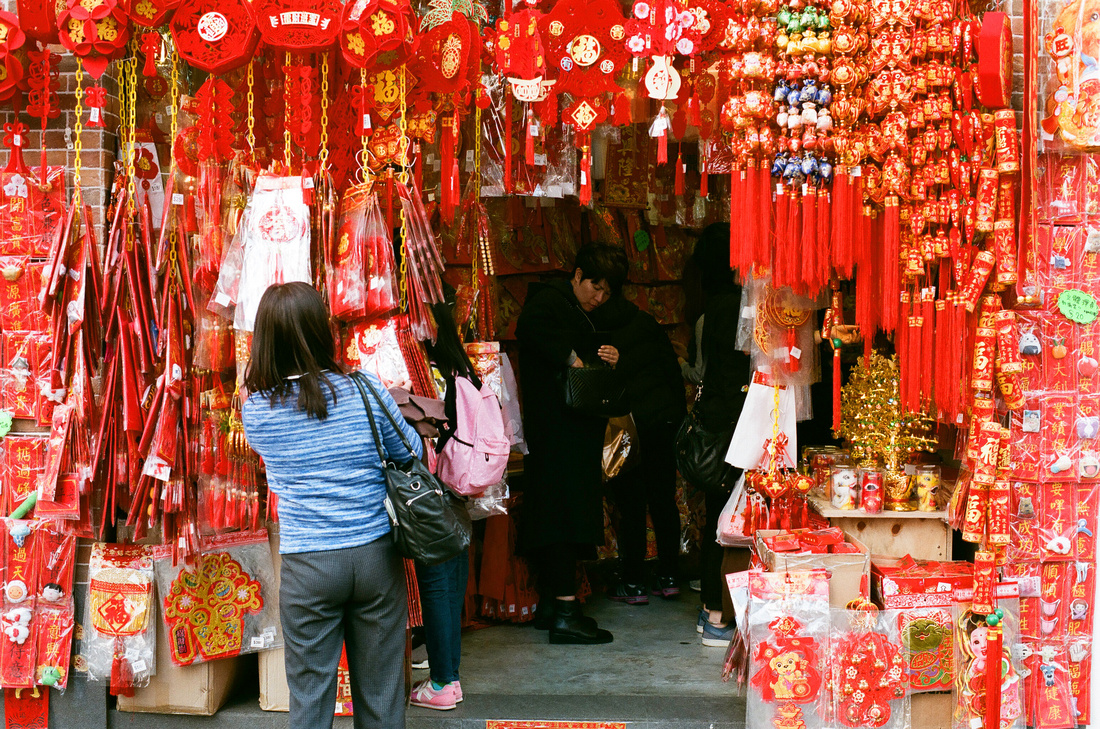 Red light is in the longer wavelength range of 700-635 nm and 430-480 THz wave frequency range reacts with the cone cells in you eye which causes an electro-chemical reaction in your brain that gives you the sensation and perception of seeing red although literally, not like the idiom seeing red meaning becoming upset or angry.  It would be natural to wonder at this point,  Is your red the same as my red? Do all people see red the same? That is a difficult question to answer, definitively, since we cannot measure perception and experience beneath the skin yet.  However, we can measure language responses to color as behaviors that can be observed, measured, and  compared across people. Therefore, a logical and reasonable response to the inquiry above might be “Yes, they are the same, probably, if viewed under similar or identical environmental conditions.

We learn as children to talk about red and we agree on red.  Therefore, your red is my red and my red is your red. Let’s continue.

As mentioned above, there are many ways in which the color red has influenced us culturally, historically, politically, and socially.  The list below shows ten examples.

Finally, color photography tends to work well when the color or colours that are being included into the image have a defined place and role.  Red is a strong stand-alone color.  It goes great with green, blue, yellow, and its variations are countless.  Have you ever noticed that Red is usually the first color in a box of crayons, or used when teaching kindergarteners the colours of the rainbow [ROY G. BIV].

Ted Forbes from YouTube’s The Art of Photography did a Photo Assignment on Red that is worth viewing for some inspiration on the subject of color and on red, specifically.

The [red] light is always right! 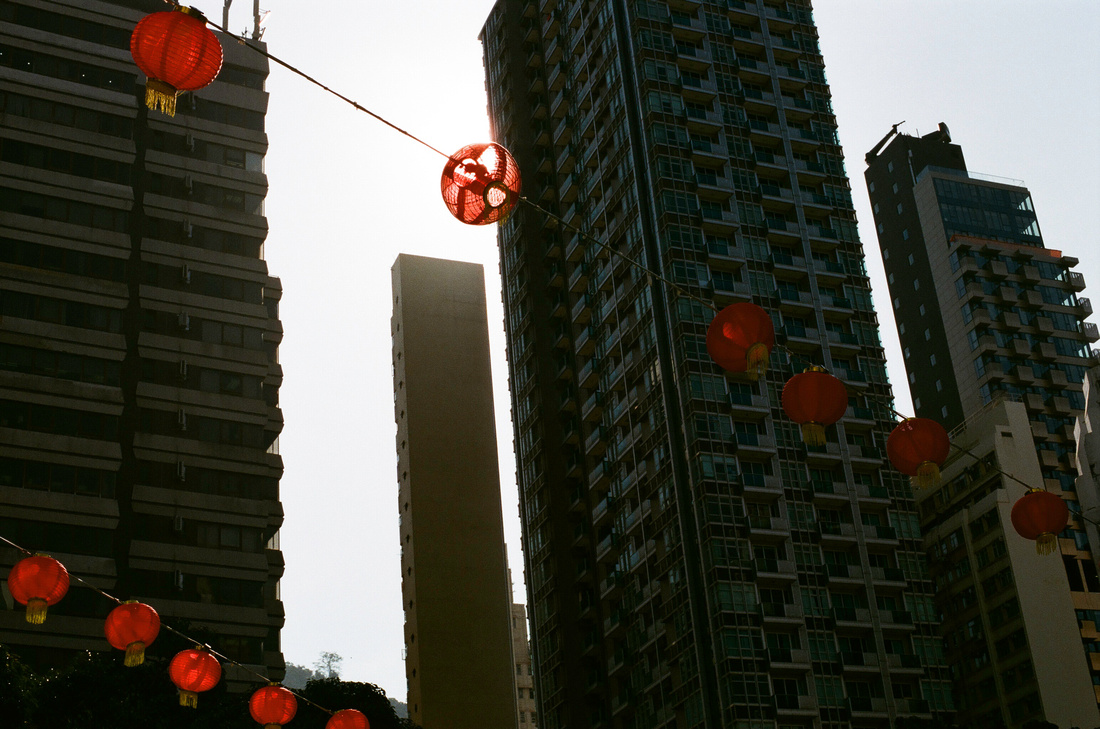 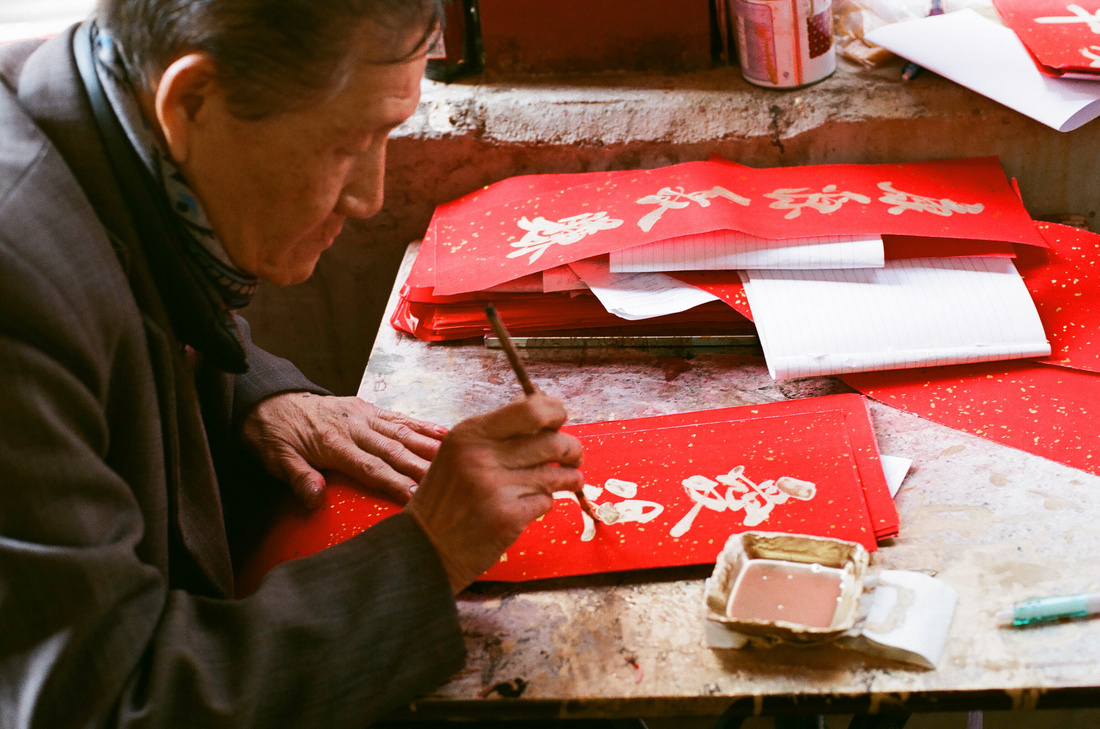 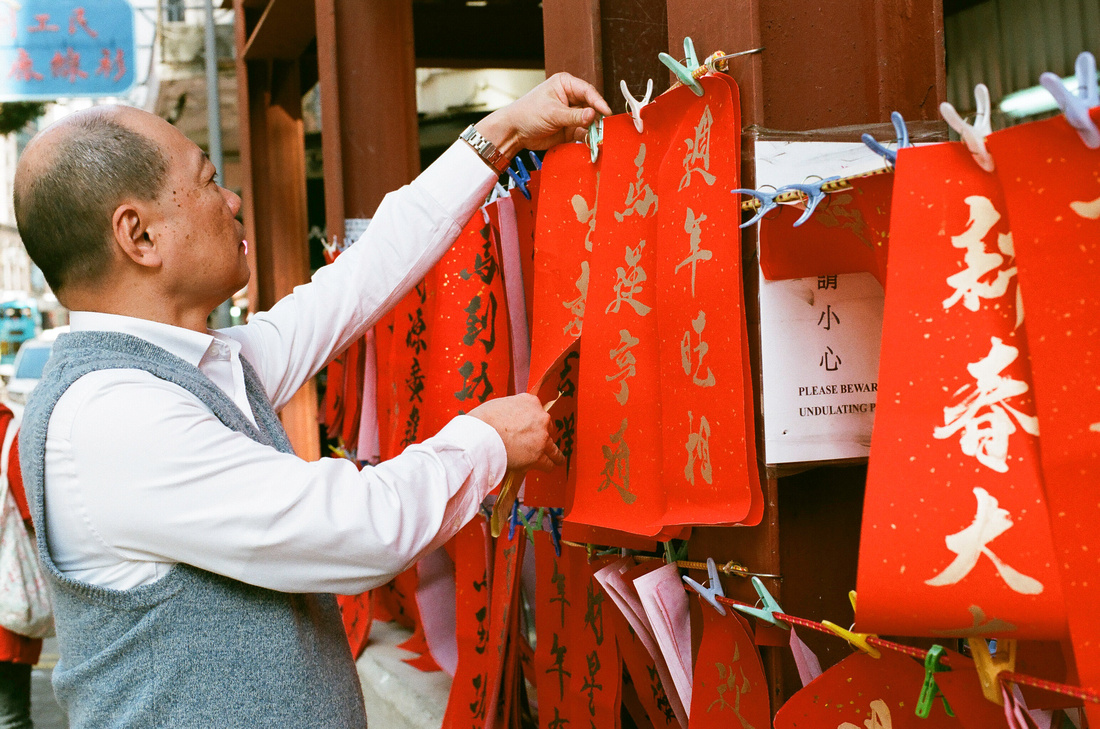 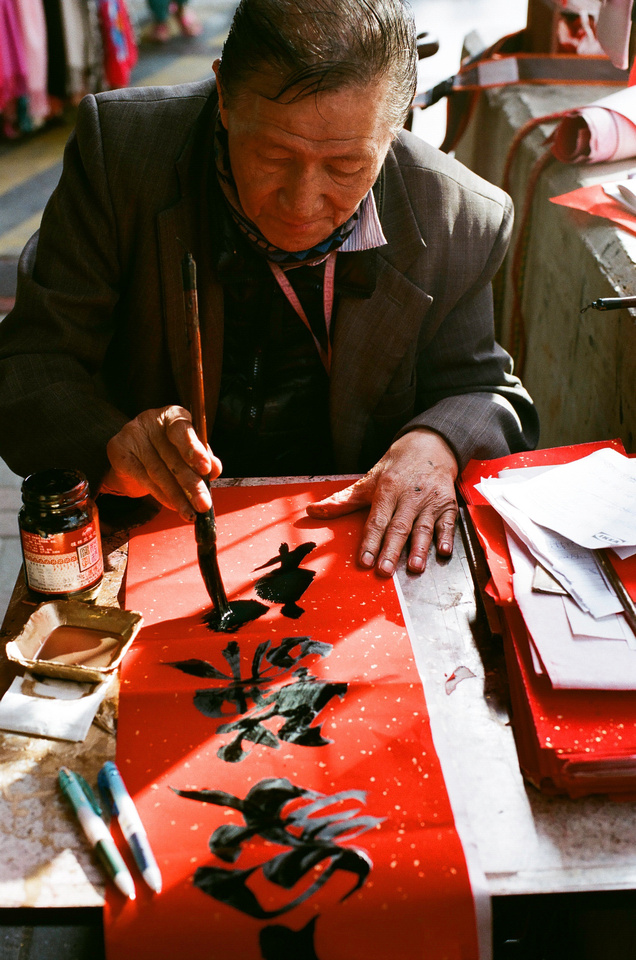