In Charles Dickens epic novel, A Tale of Two Cities (1859) he begins, 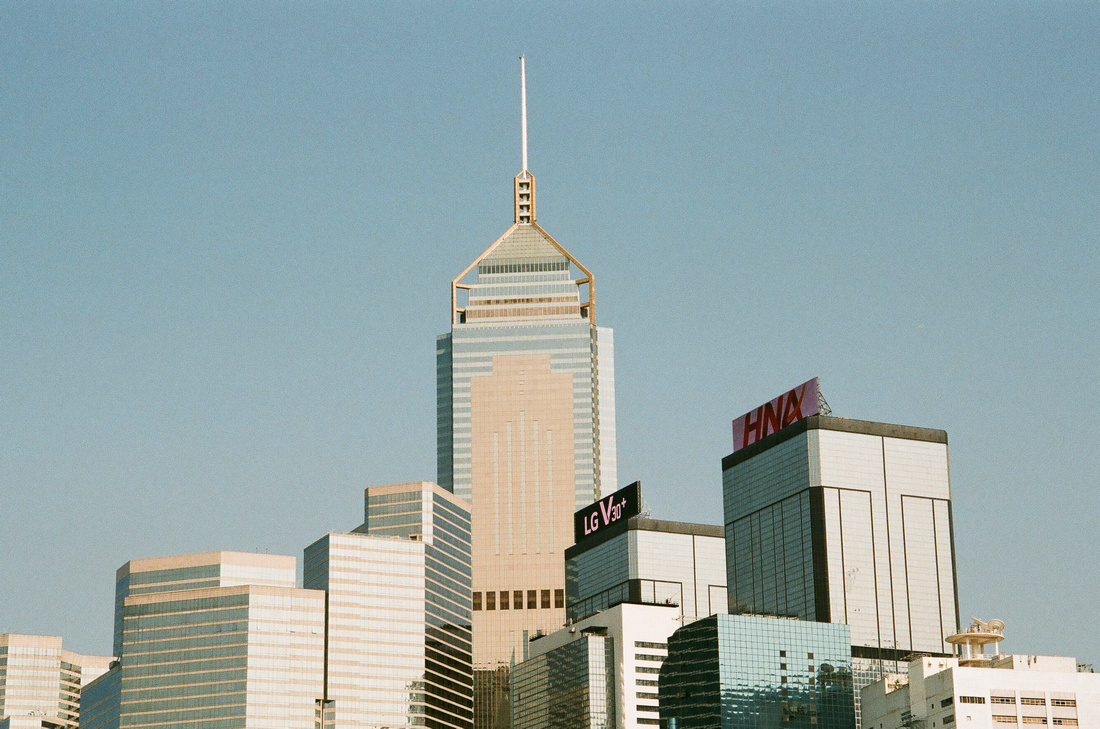 Strangely, these words could have been written last week and they could easily resonate with us in the same manner.  Dickens’ two cities of course were London and Paris and he wrote about them in the years prior to the French Revolution.  Let’s hope we don’t go there again,  although the recent student protests in the US on gun control are a sort of revolution.  Let’s hope that they succeed in their mission.

In terms of photography, it is the best of times and the worst of times for us, too.  We are living in an explosively creative age where film still exists in its perfect form and we have the newer technologies of digital at our fingertips with all of the magic of the darkroom and post processing but pushed even further.  Digital offers instant developing, almost unlimited picture making, and wider dynamic range.  Post processing theses days is way beyond anything that was ever possible in the darkroom.

Still, there has been a resurgence of film and all things analog in the last decade.  In David Sax’s The Revenge of Analog: Real Things and Why They Matter (2017), he describes in great detail the increase of vinyl, paper, idea, and of course film.  The story of Film Ferrania’s coming back from the dead is included.  News of Kodak’s Ektachrome return has been anxiously awaited by die hard film fans.  Howver, all of the news is not so rosey.

Agfa Photo’s Vista plus in 200 & 400 speeds has been a gorgeous color film for some time now.  It’s days are numbered according to a recent announcement by Agfa [a German & Japanese Cooperative].  Fujifilm, who has produced some of the best film in the market for more than 80 years, announced this week that they are stopping Neopan Acros 100.  This is particularly sad since Acros 100 is one of the best low ISO (very fine grain) black and white films available.  While they continue to pump out install by the truck load, the old style films seem to be fading.

I guess all good things must come to an end. Besides, we still have many other tools at our disposal.  It is not the camera or the film that makes the image, after all.  It’s you who make the image.  Whatever tool you decide, use all of your creative facets to make the best images that you can.  That’s what we need to be focused on and only that.  Discussions of gear and film options are fun but tend to distract from the objective of making novel, meaningful images.  Keep your eye on the prize. 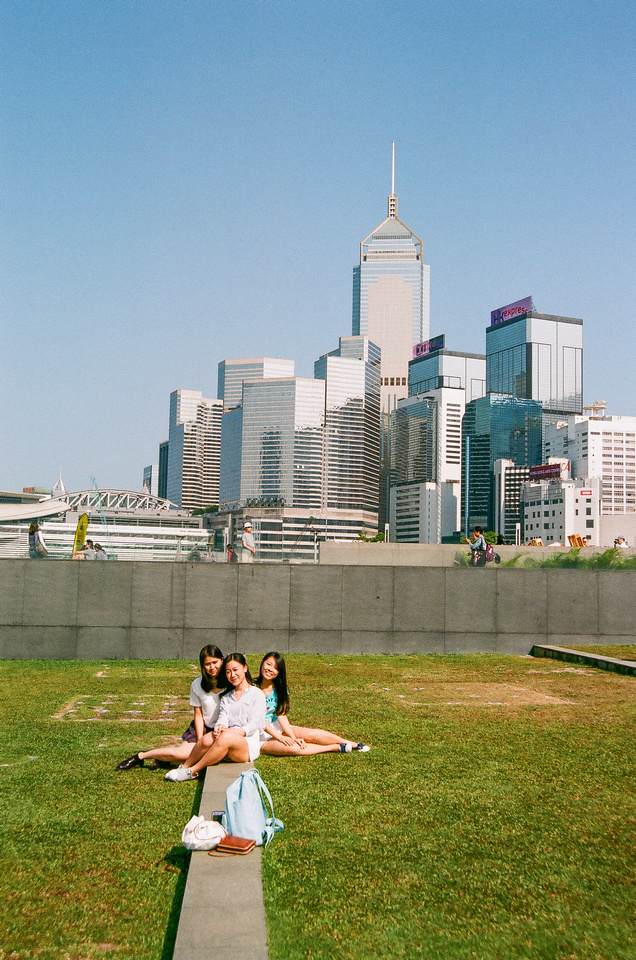 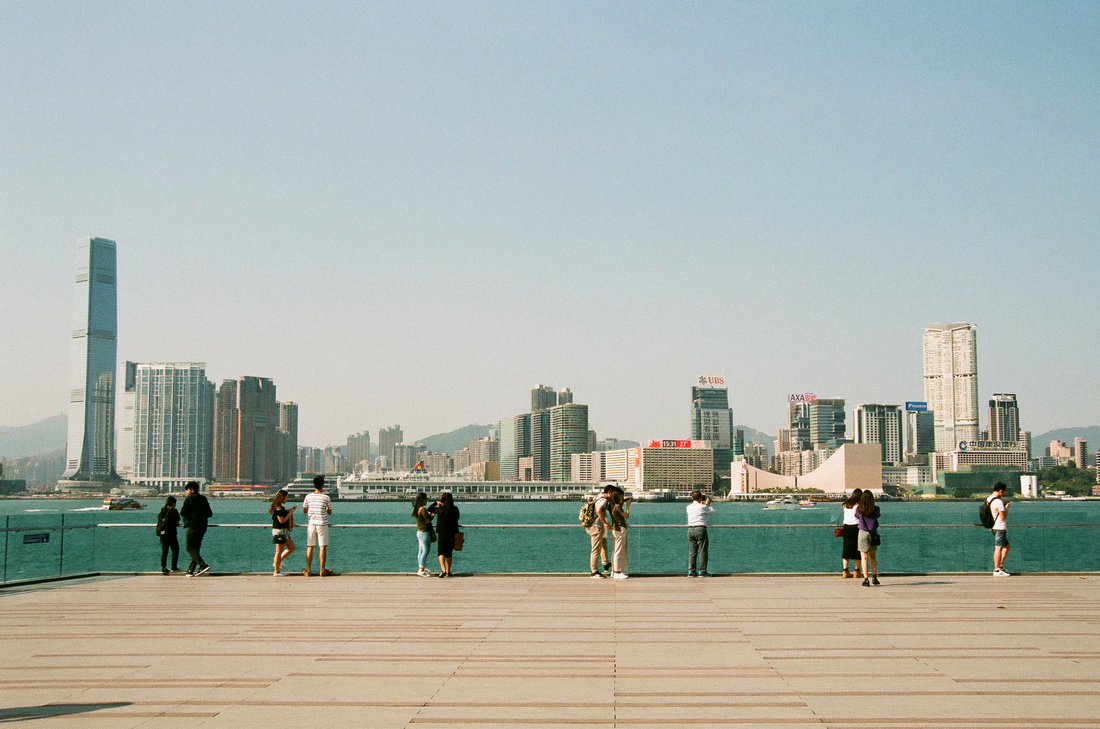 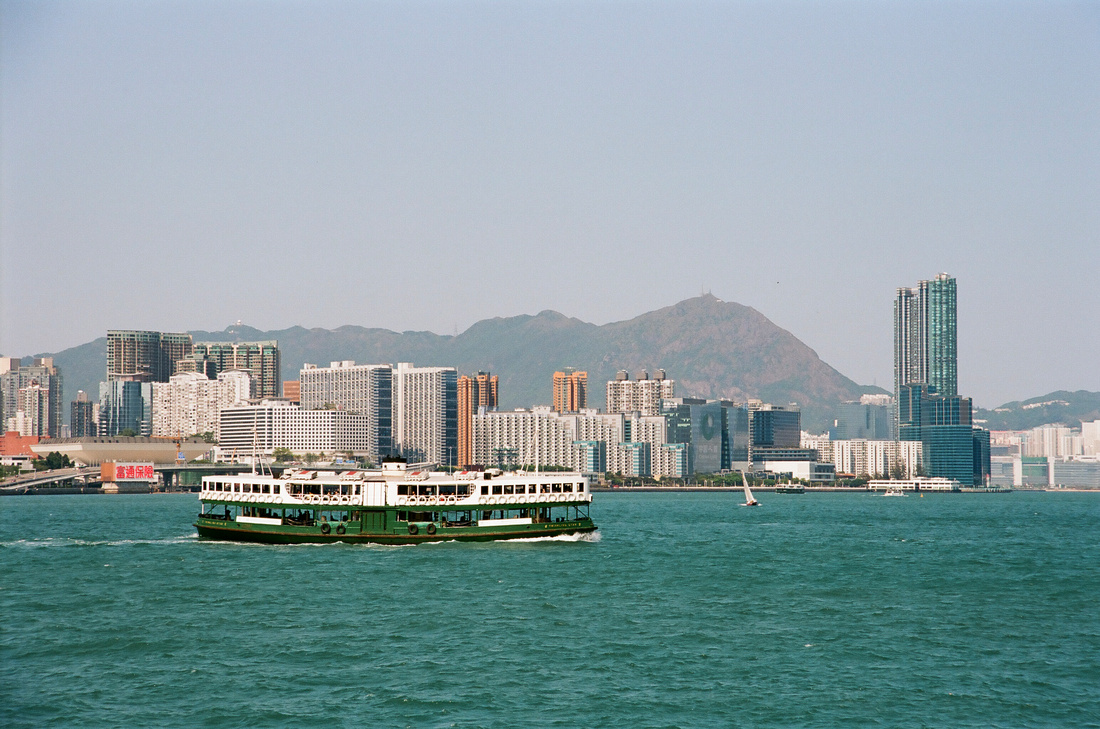 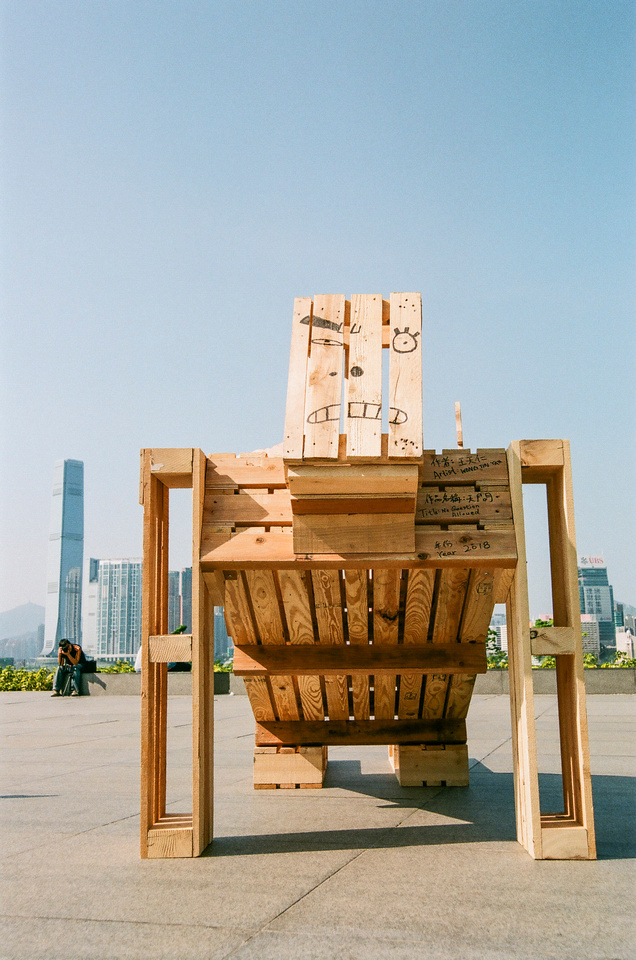 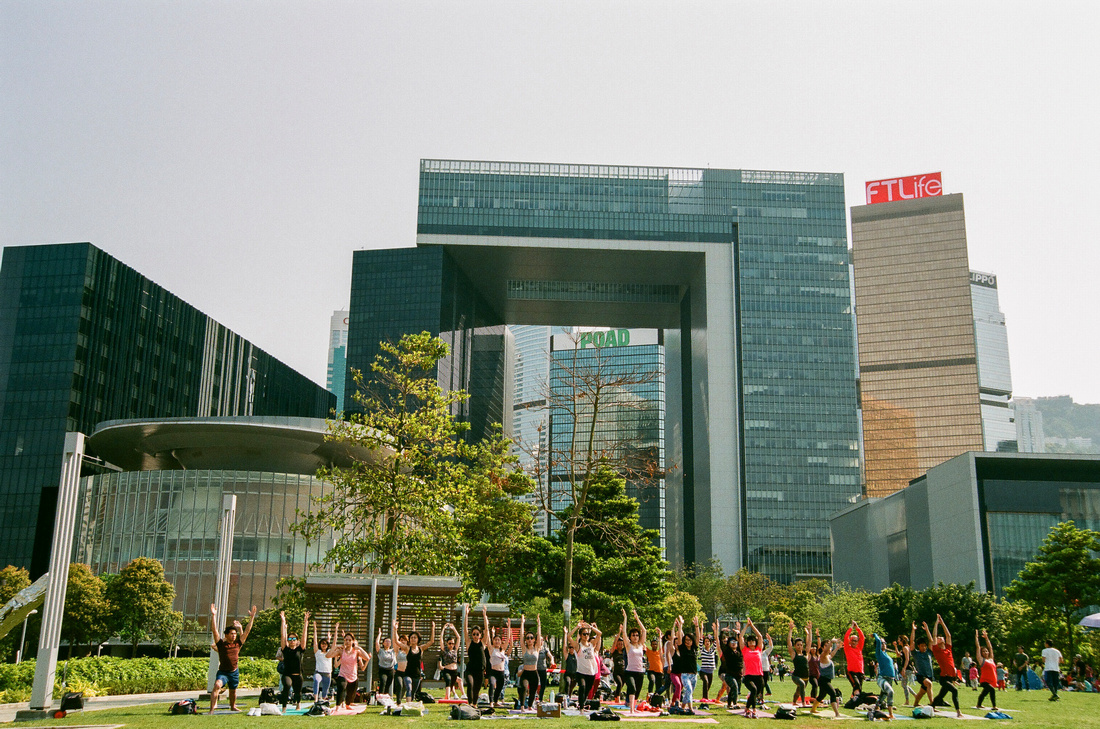 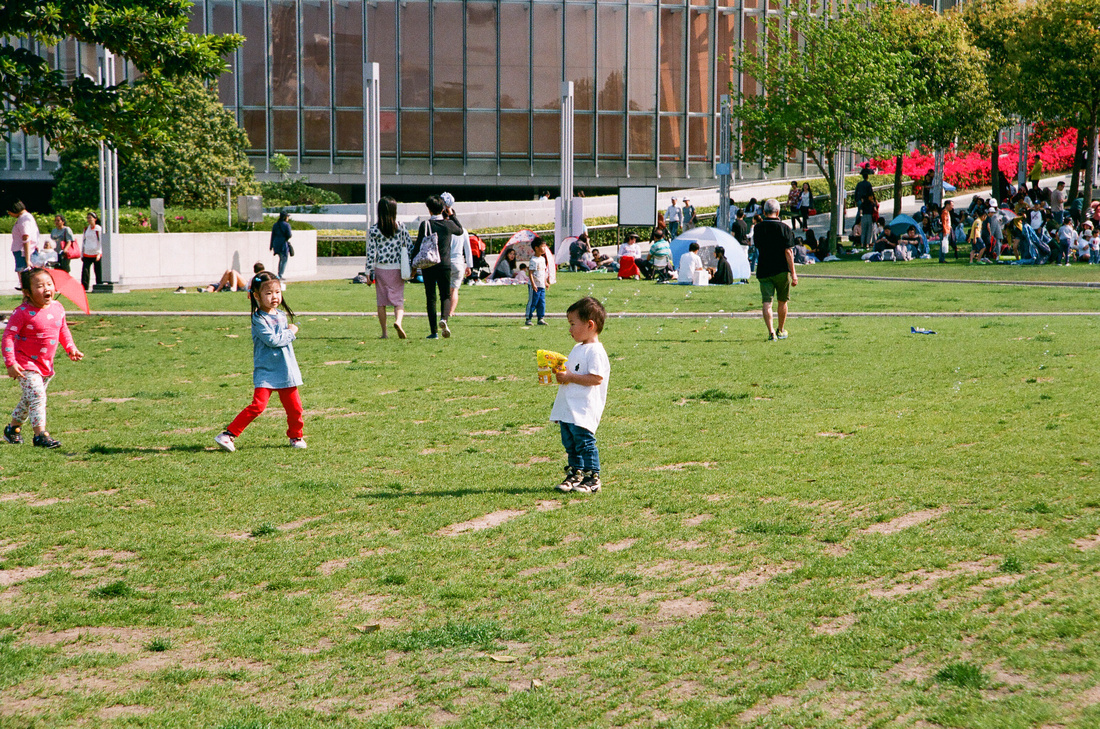 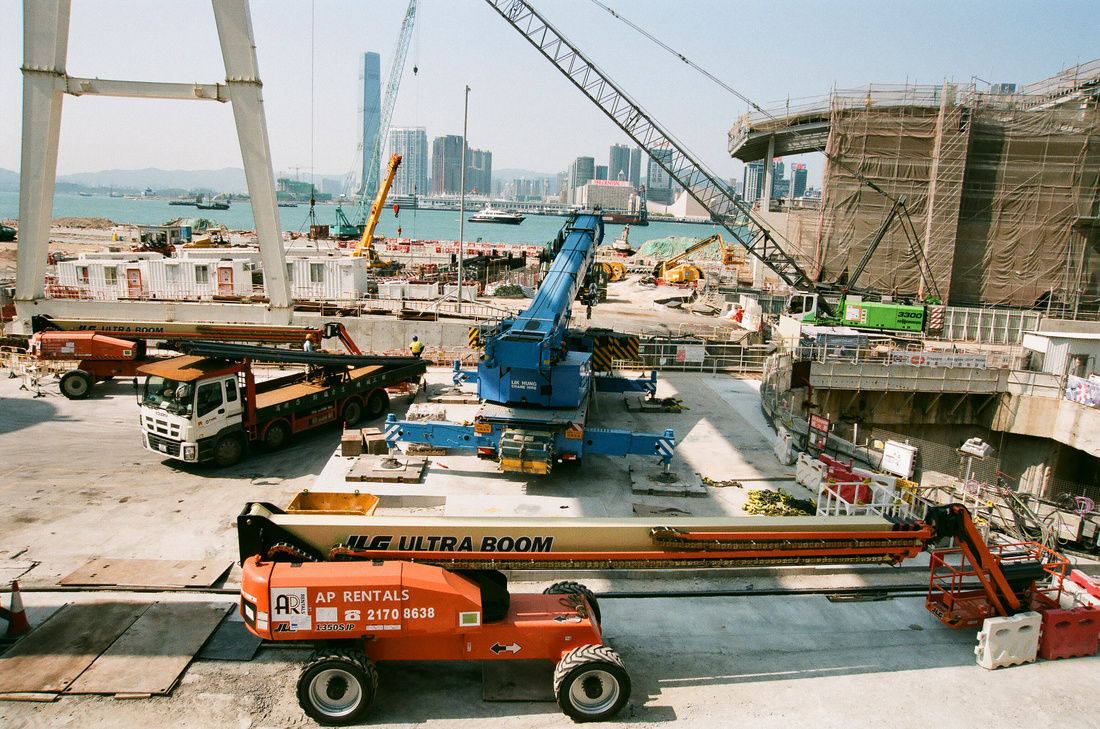 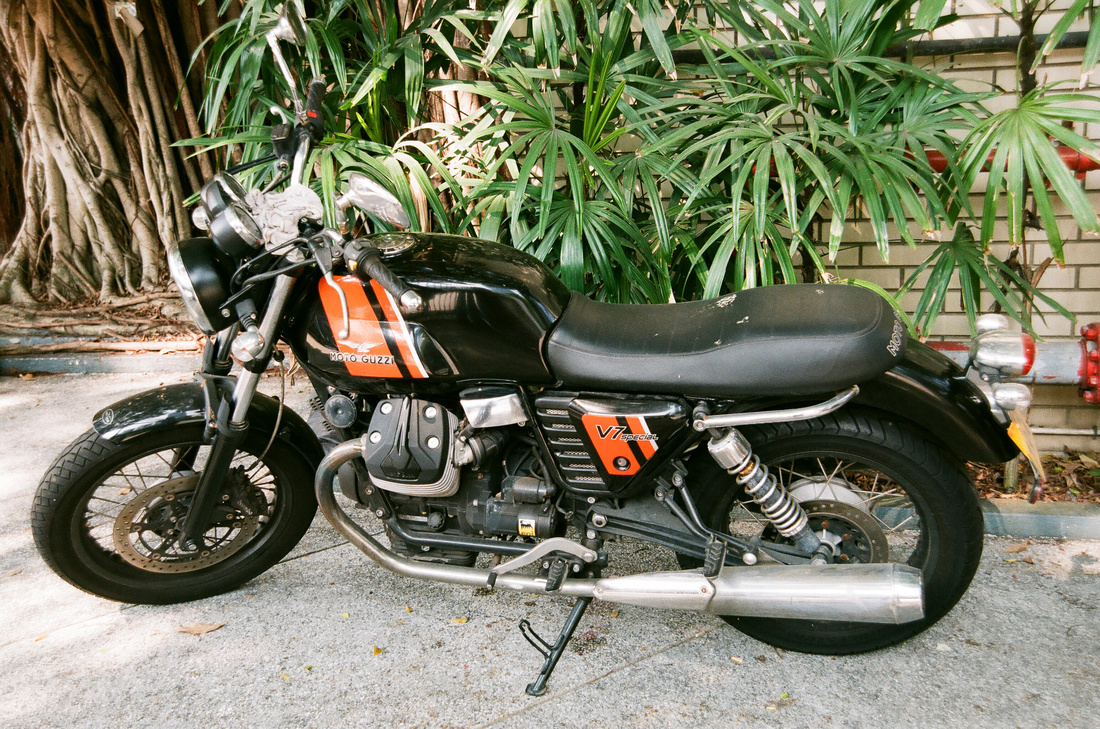 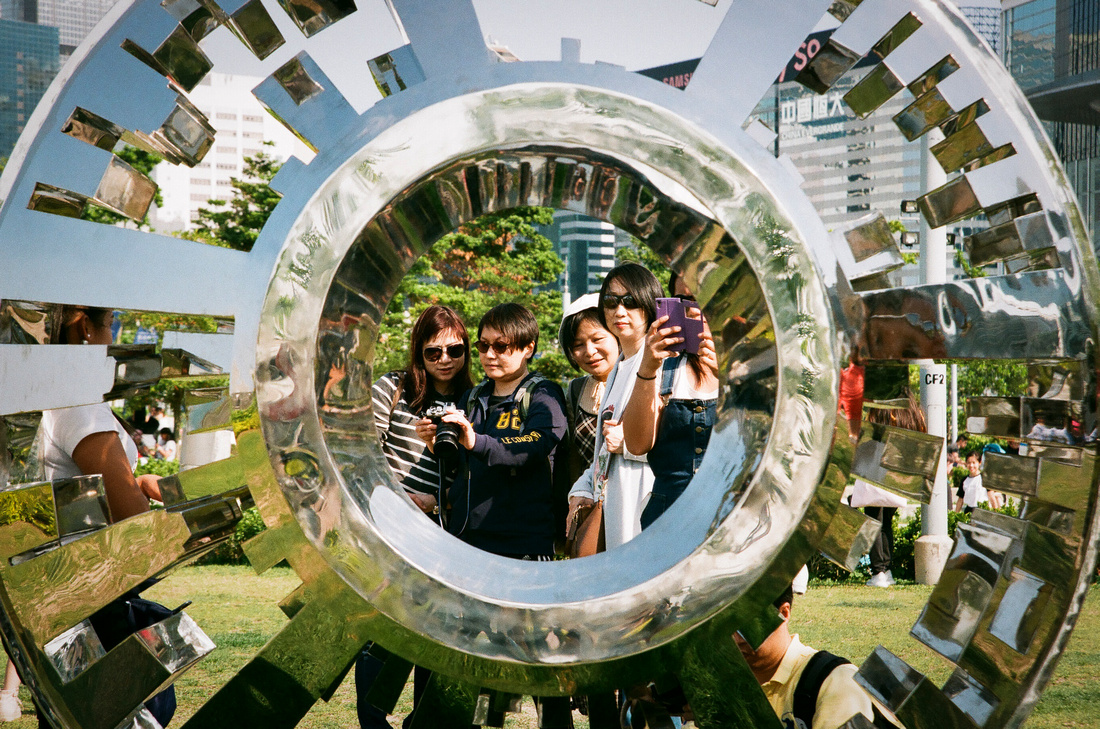 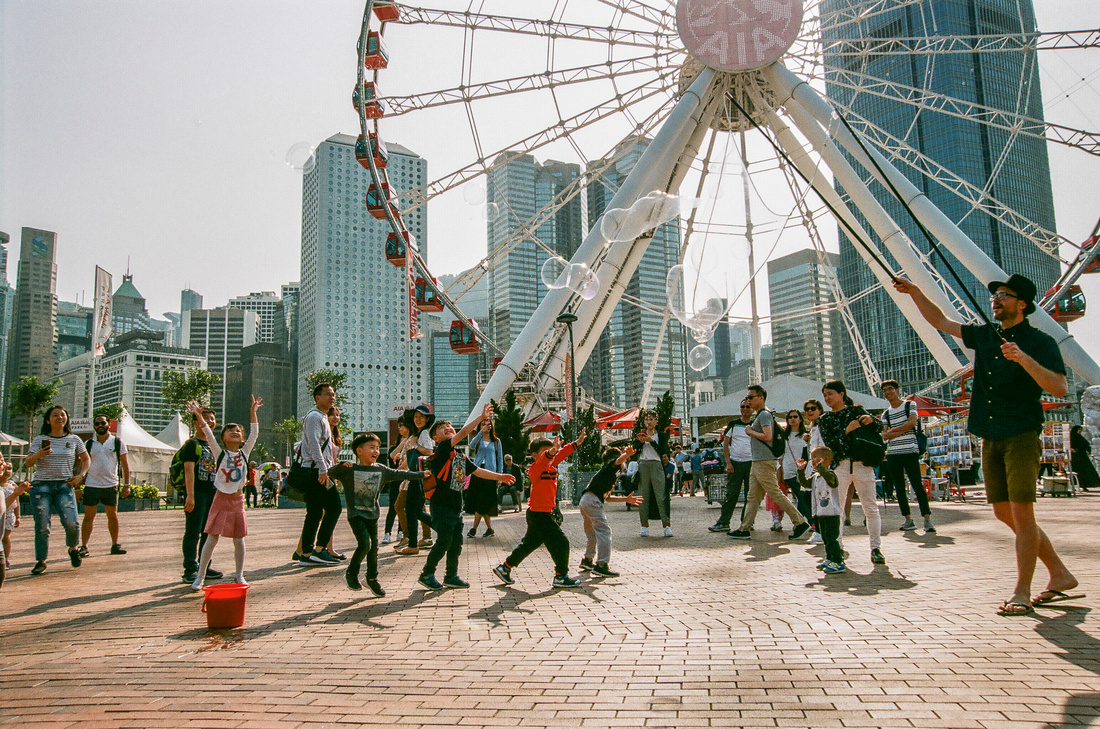 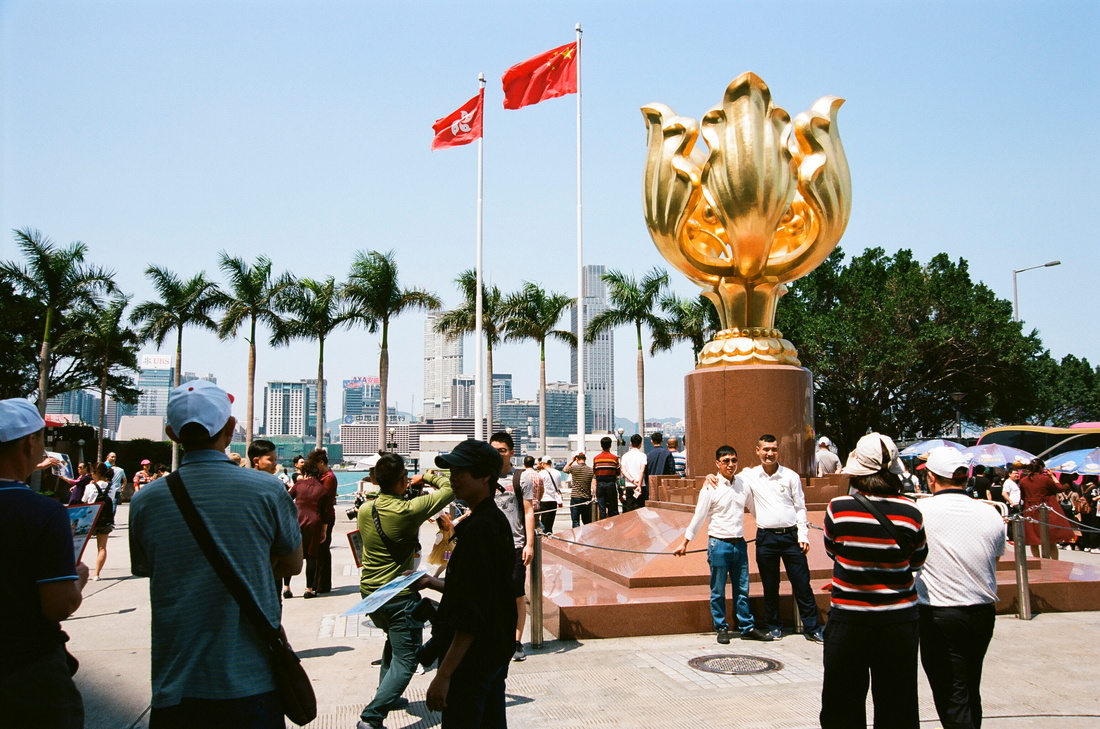 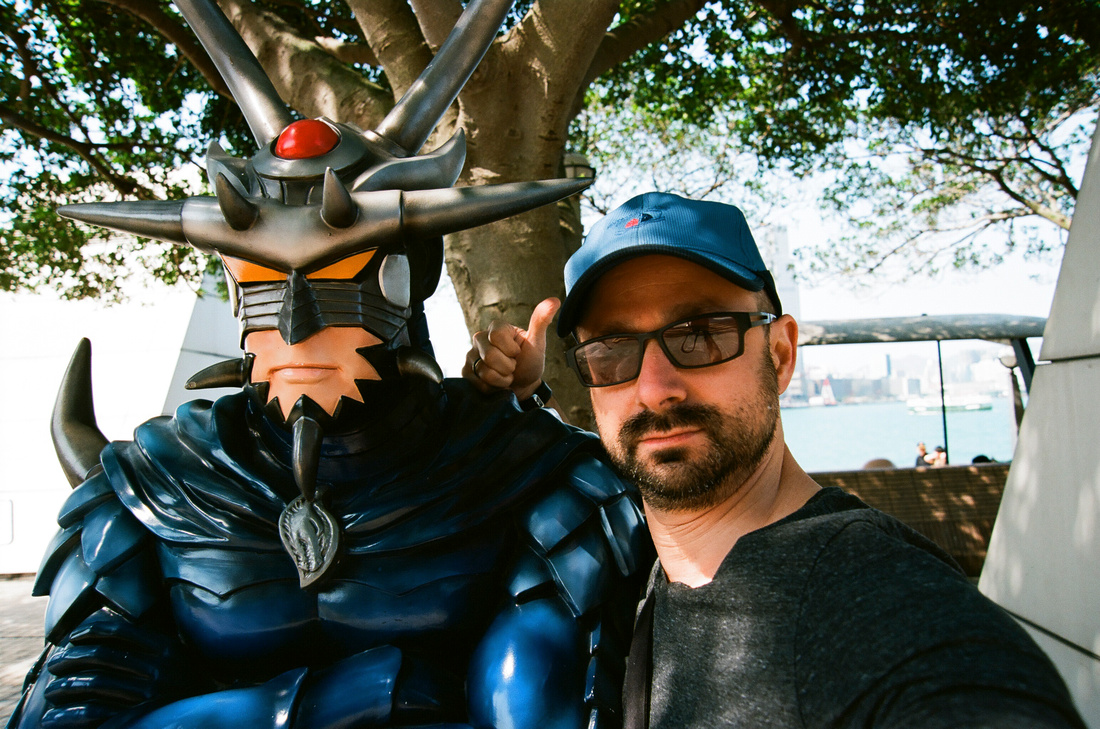 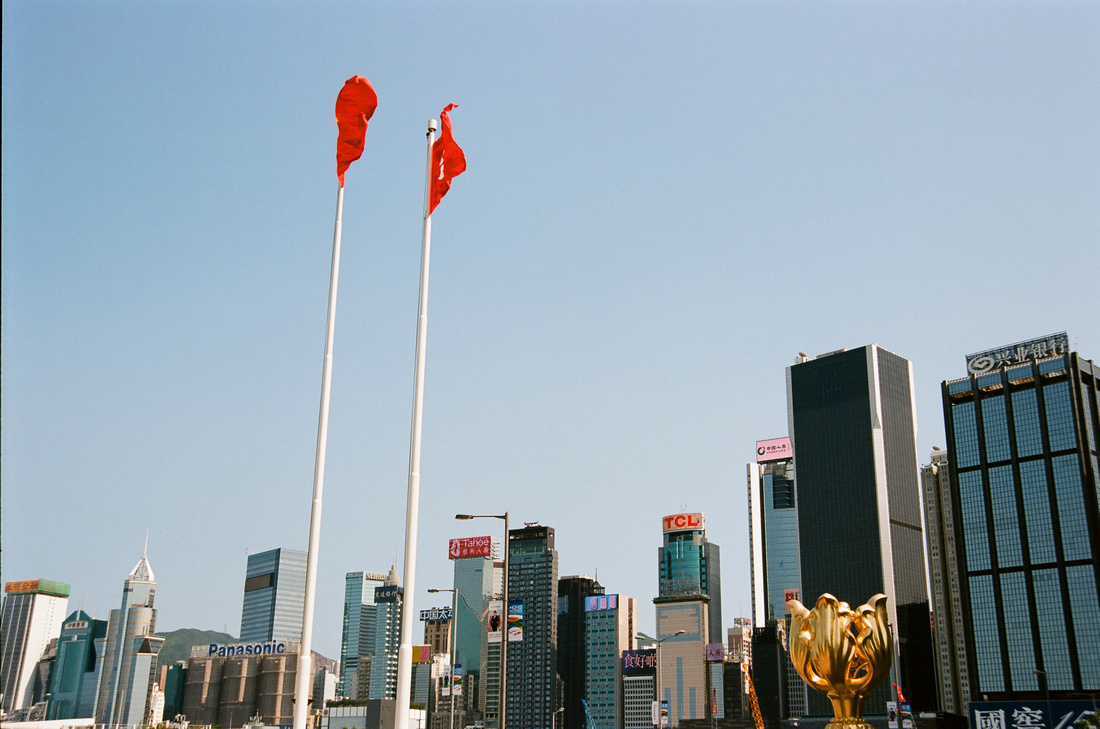 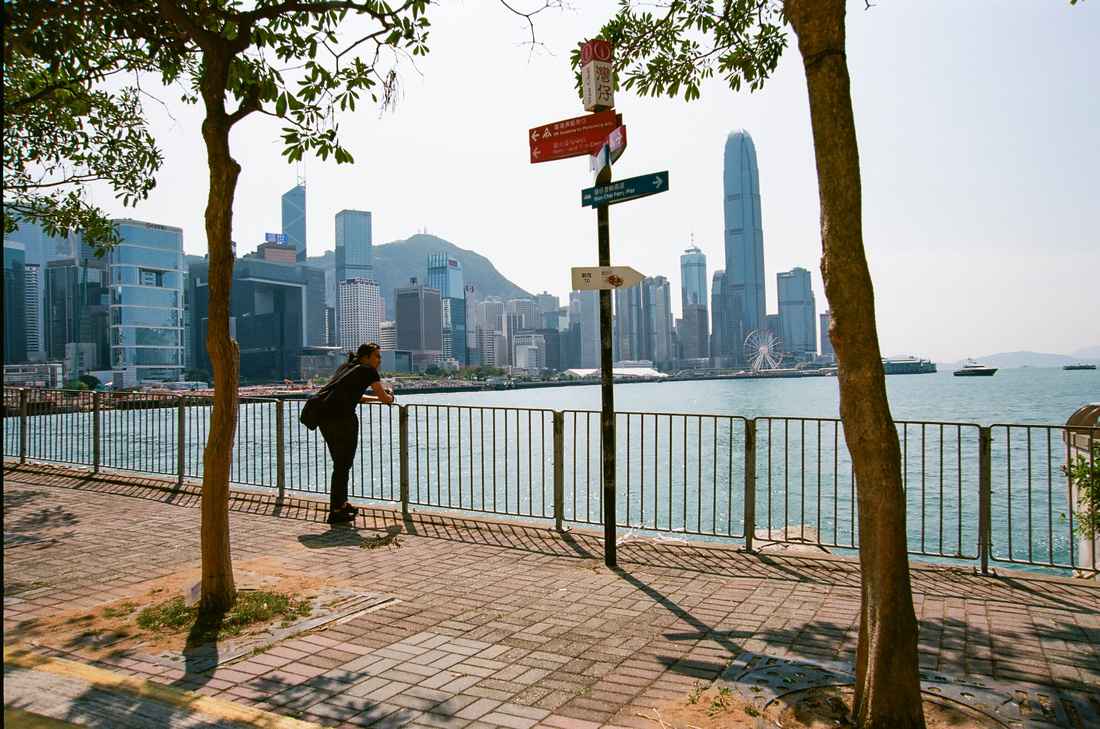 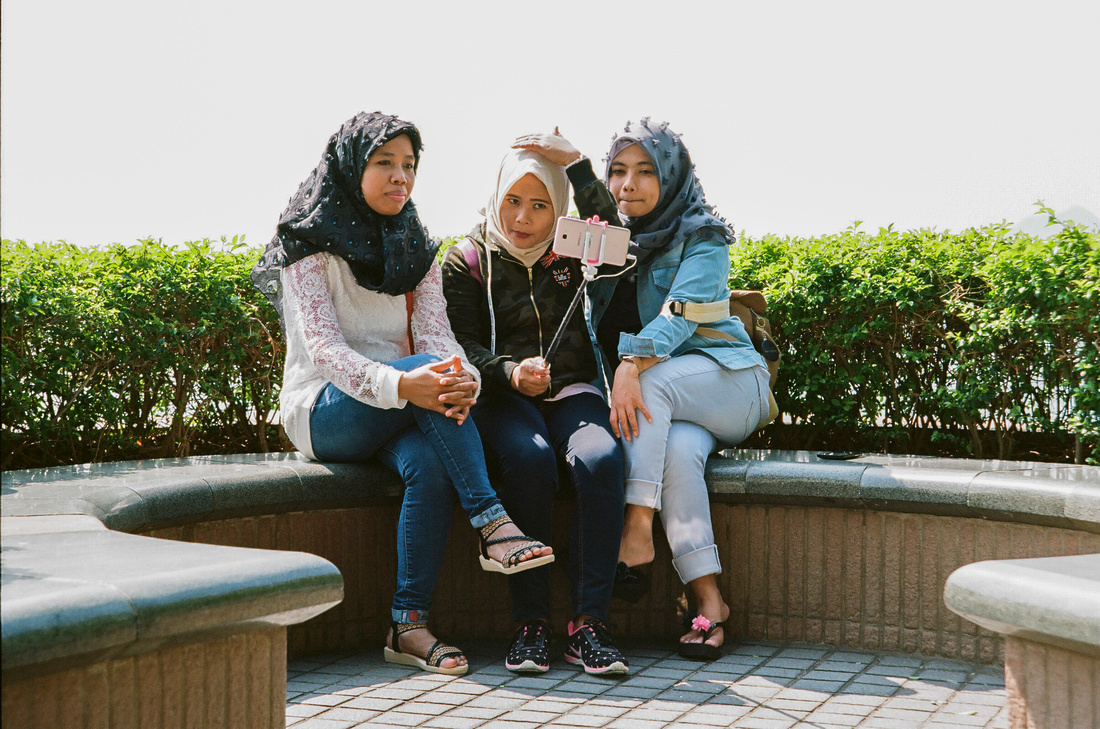 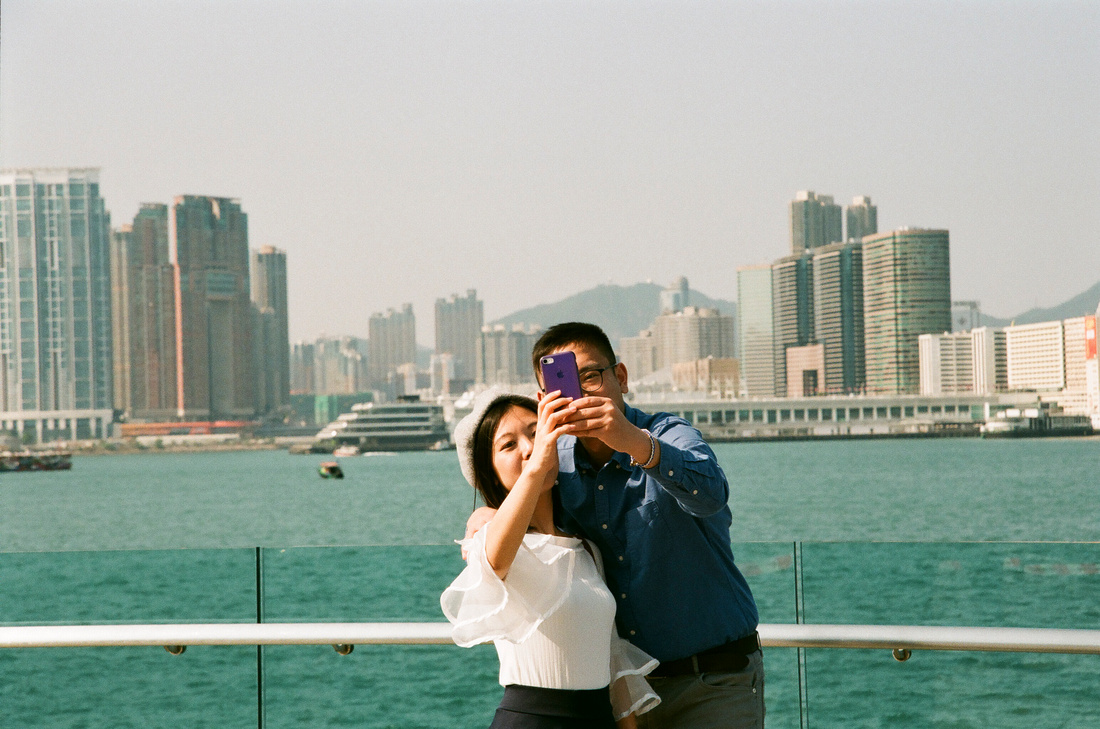 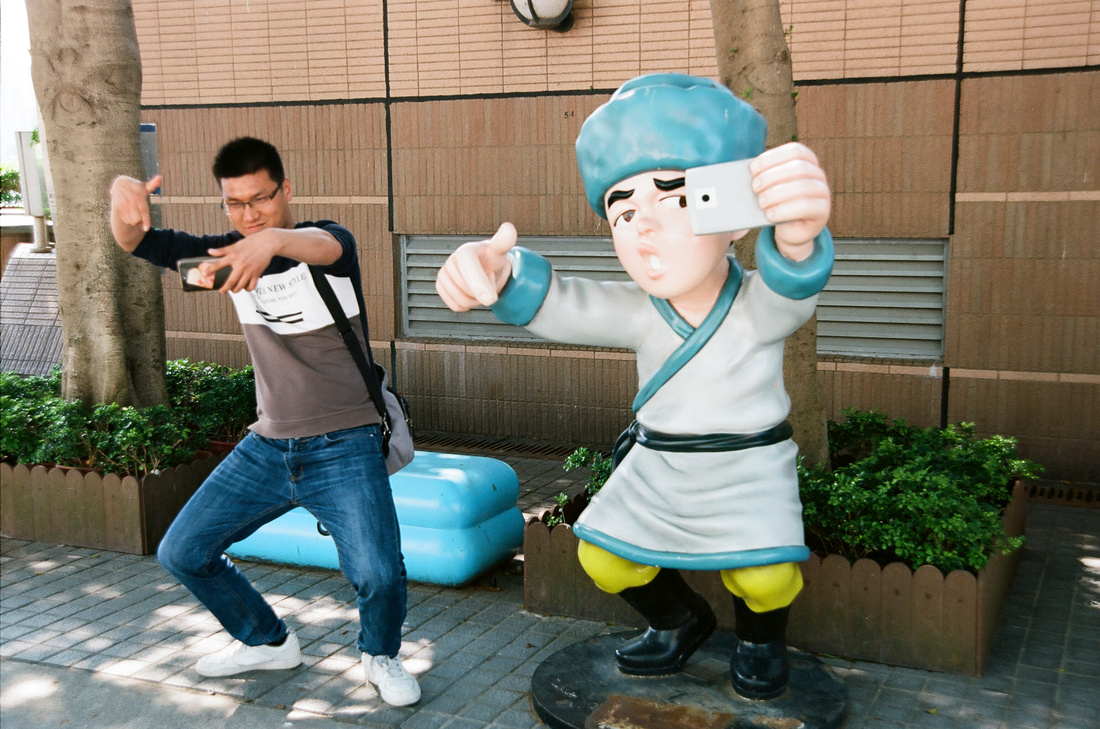