Blog #12 The History of Photography

Blog #12. The History of Photography

Most people would never guess that photography began way back in the 1800s. According to some sources, some French dude named Nicéphore Niépce succeeded in fixing an image made by light onto a metal-based plate sometime in the mid-1820's https://en.wikipedia.org/wiki/History_of_photography.

The process of using wet plates  was crude and it took a few decades to get it right. Until the process was refined and made the leap across the pond, not many people could make photographs. George Eastman (Eastman Kodak Company) made the process accessible to the masses through his good old fashioned American business ingenuity somewhere in Rochester, upstate New York around 1892.

Of course the rest is history as they say with the perfection of the camera itself in the 20th century by the Germans (Leica), and further refinement through reliability and affordability done by the Japanese in the late part of the 20th century (i.e. Nikon, Canon, Minolta, FujiFilm, and others).

Digital cameras are relatively new on the scene. Since 2000 digital technology has been evolving at a fast pace. Film is not dead, however.  The film vs. digital debate is alive a kicking and film seems to be having a bit of a renaissance, in part, perhaps to Kodak's coming back from the dead (bankruptcy) in 2012 and announced their plan to continue to make film.  Kodak stopped making digital cameras by the way and made over $500M USD through selling patents to Apple, Microsoft and other tech giants.

To the purists, film was already perfect. They don't need no stinking digital cameras.  It has been written that "digital photography is creating impotent photographers".  http://www.thephoblographer.com/2015/03/03/digital-cameras-creating-impotent-photographers/#mX6M83M0cRPQoMs1.99

While some artists argue over the medium in which photographs are made, NASA went ahead (as they do) and produced the largest digital image ever created that happens to be of the Andromeda galaxy. It's a 1.5 billion pixel image (69,536 x 22,230) and requires about 4.3 GB disk space.    http://www.scoopwhoop.com/news/wow-nasa.  Most basic JPEG photograph files are between 1 and 10 MB. So if you shot a regular image using a point-and-shoot, iPhone, or basic DLSR camera and it came out a respectable 4.3 MB, to scale that image up to NASA-Sized you would multiple yours 4403.2 times! That's REALLY BIG!

Looking into the future of photography, there are some interesting debates there too.  The future of photography may be markedly different in the near future to even how we make images today http://time.com/4003527/future-of-photography.  There is discussion on the death of point-and-shoot-cameras http://time.com/553/point-shoot-camera/ , and the death of all cameras all together in favour of the already widely-practiced activity of making images with smartphones http://www.newyorker.com/tech/elements/goodbye-cameras.

Well, whatever the future, it will be exciting and that's worth the wait.

Until then, we will use whatever camera we have with us to do the noblest thing of all, 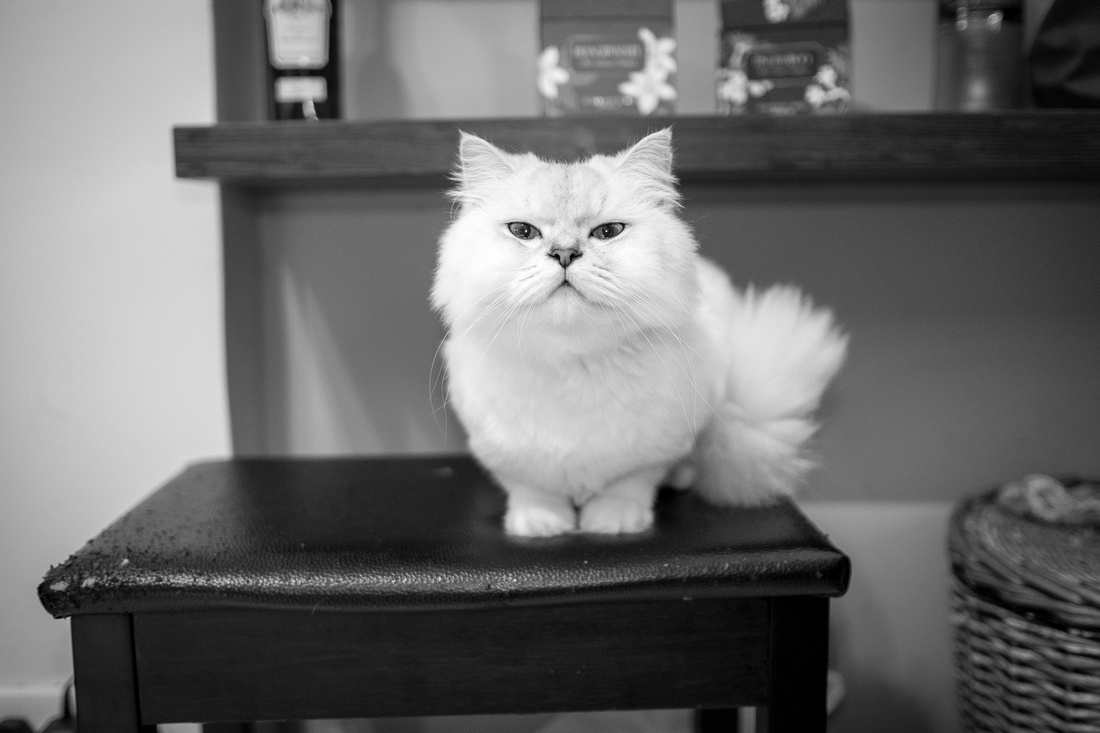