Blog #35 The Are-Bure-Boke aesthetic from Japan

Blog #35 The Are-Bure-Boke aesthetic from Japan

“Are‑Bure‑Boke” (pronounced ah‑reh bu‑reh bo‑keh) is a Japanese term, coined to describe a particular style of photography that became increasingly popular in Japan in the late 1960s and early 1970s.  Are‑Bure‑Boke means, “rough, blurred and out-of-focus.” A group of about three to five photographers published a magazine titled Provoke and presented photos of the protests and unrest of that time.  Using black and white film, their photos were very much abstract and represented a rebellion in their own way against “the establishment”.  While others were making sharp images and colour photography was becoming increasingly available and of better quality, these artists preferred to show their world as dark, contrasty, and mysterious. 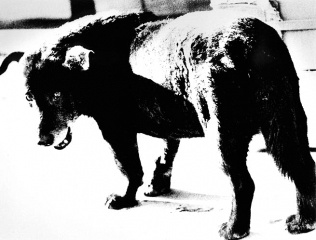 Before the first of only three issues of Provoke was published in 1968 and 1969, it was likely that the founders were influenced by others such as William Klein’s and his Life is Good and Good For You In New York,  Ed Van Der Elsken’s work,  or the work of Shomei Tomatsu.  Other examples from this period include:  Takuma Nahahira’s For a Language to Come, Yutaka Takanashi’s Toshi-E (Toward the City), and perhaps the most popular and mainstream of the original Provoke group, Daido Moriyama. 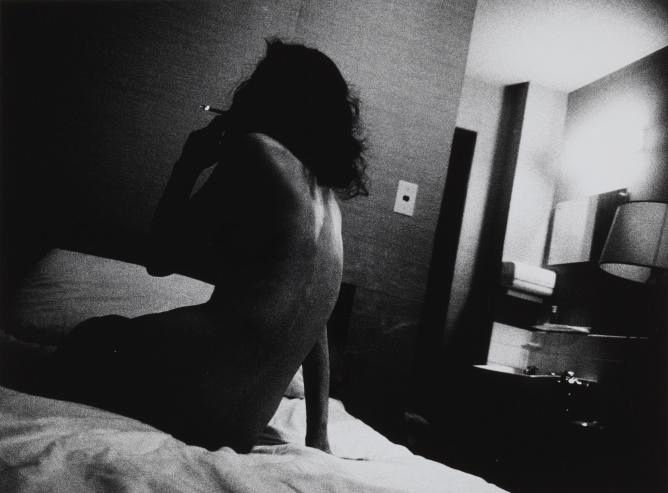 The aesthetic of the Are-Bure-Boke style was received well and was deemed cool and unique for its time.   The term bokeh (bō’kā) is Japanese for out of focus and has made its way into our modern photographic vernacular. This should not be a surprise given the multitude of camera companies and excellent models that were developed in Japan in those days. 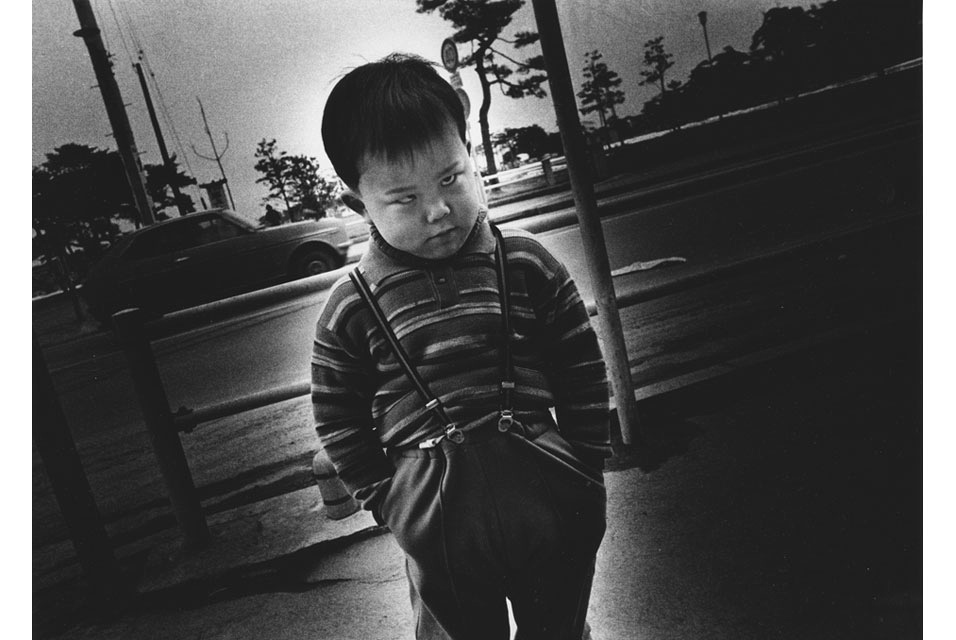 This style is just as significant today as is was 40 years ago.  Photographers today might want to experiment with this more abstract style or capture the look of film that comes with a distinctive aesthetic.  One advantage of presenting this style of image is that the viewer is given the task of filling in the blanks, so to speak. Subjects in your image that are not entirely in focus or even blurry can be representative of anything or anyone.  Your image can be more open to interpretation by the viewer as compared to an image that was sharply composed with a subject that is obvious. In other words, you might want to leave some room for mystery in your images.  Film photography or working towards the look and feel of film can do that for your images.  As the image moves away from a sharp image with a clearly identifiable subject and action, the viewer is given less factual information that might leave more to the imagination.

The three above photos are from Daido Moriyama and the three below are my attempts at this style of film photography. 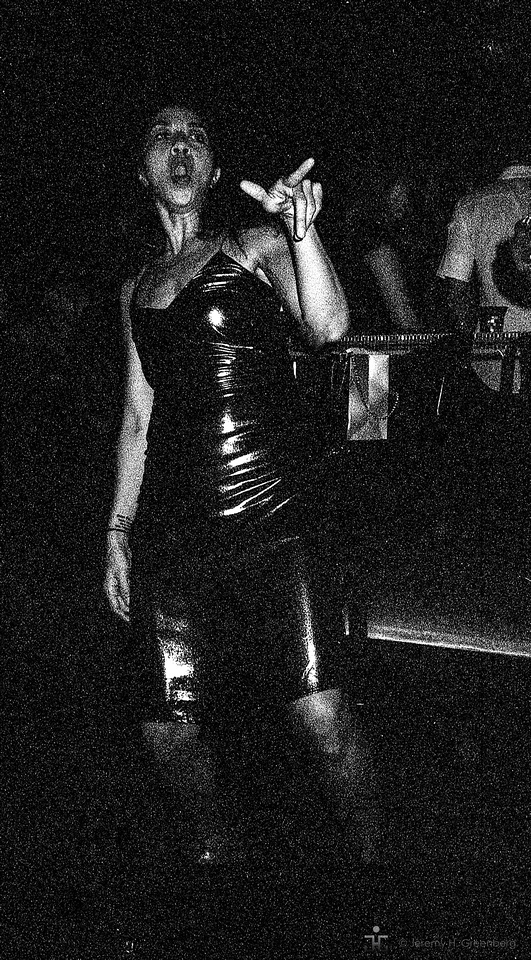 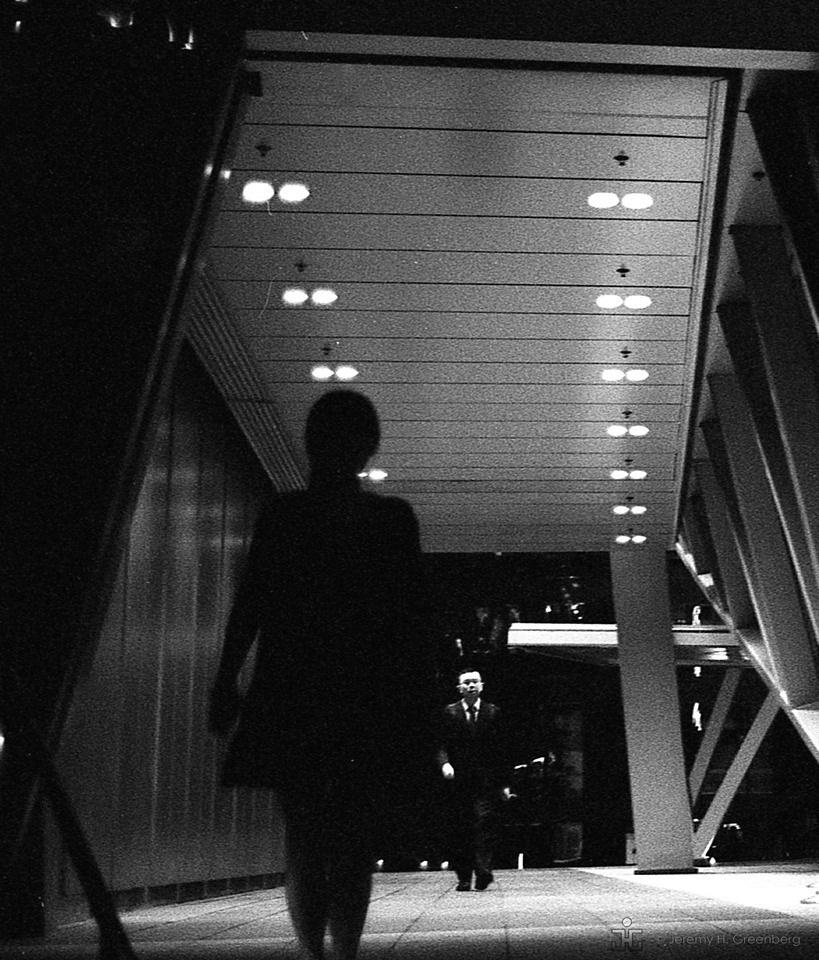 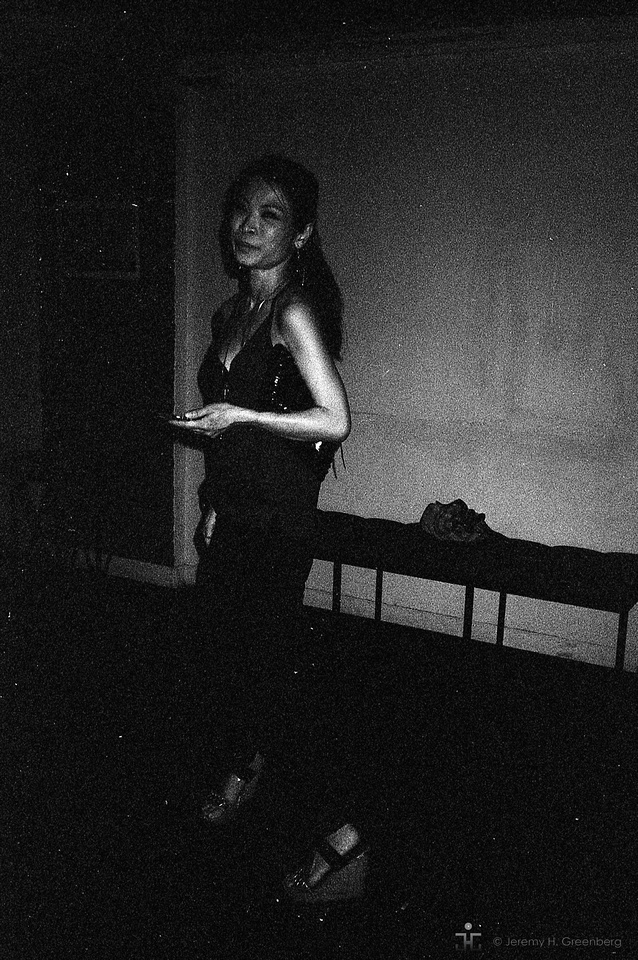