From the moment that we come into the world, we experiment. Babies cry until they reach the right volume or duration that results in successful achievement of their parents’ attention, food, or to get a new nappy. Once we can walk and talk the experiments become more elaborate and of a physical nature such as making attempts to escape the room with a younger brother’s new shiny toy, unnoticed.  The young child may conduct an experiment to avoid eating broccoli by surreptitiously feeding it to the dog waiting under the dinner table like the driver in a getaway car waits for the bank robber.  Did mommy see? No? Ok, proceed with replication procedure tomorrow. During school age, we test our friends, relationships, and especially our teachers.  We test our curfew times throughout adolescence and the limits of our selves, co-workers, and bosses once we enter the workplace. Creativity, problem solving, and experimentation, seem to be human nature. “The creative adult is the child who has survived” said the brilliant and accomplished fantasy novelist and author Ursula K. Le Guin.  Artists, too, experiment to find their creative voice.

As photographers, the world is our laboratory. The experimental possibilities are endless.  Whether you purchased your first DSLR last week or you are a seasoned veteran who has been shooting since before the days of digital, experimentation is an essential part of the growth process for any artist who draws with light. Many of the masters can be seen as going through stages or changing their style over the years or decades.  Irving Penn was a wonderful and innovative photographer for Vogue Magazine for decades who shot travel, portrait, fashion, and even abstract genres within photography in his later years.  Penn can be clearly seen, like other masters before and after him, to have continuously evolved and developed their unique styles. There are many ways in which the photographer can experiment.

Experiments can come in different sizes such as large or small.  Large experiments can be conducted over longer periods of time. Large experiments might include tests involving gear.  This is the obvious and (usually) first choice for many photographers as they enter into the foray.  Do I shoot with my smartphone, film, mirrorless digital camera, or all of the above? Most film photographers will at least try various films and/or film sizes (i.e. 35mm, medium format, 4x5, etc…). Do I shoot in black and white, or in color? Trying out other genres may consist of a various sequence of experiments that a photographer may work through over time such as moving from portrait, to landscape, to macro, for example.  This would constitute a large experiment one that could literally last a lifetime (and rightfully so). Abstract photography is something that most of us dabble in to explore the possibilities.  After all, there really is no such thing as a bad picture suggested Susan Sontag in her epic text On Photography in 1973.

Small experiments can be conducted to hone one’s skills or style such as playing with sensitivity settings, shutter speed settings, lighting set ups, and so on.  Lens selection and the learning of the various applications of the many focal lengths is a common area that photographers will experiment with sometimes from day to day or even frame to frame. I continue to oscillate between the use of my two favourite focal lengths 50mm & 35mm, although even that is changing as I have recently become enamoured with my 85mm f/1.2. Ooo, the sharpness, Ahh the Bokeh, give me more of that, baby!

Experimentation has various functions for the artist photographer.  Learning to use various types of equipment such as camera bodies and lenses, developing ones style through exploring genre, and overcoming the photographers equivalent of writer’s block are a few of these functions.  Writer’s block for the photographer can be aptly named brain lock up that is similar to unintentional mirror lock up with an SLR.  The thing just stops.

I regularly switch between digital and film, black and white and color, and various lens options to find that just right fit given the subject and conditions that I’m shooting in.  I will then stick to these formulas and rarely alter them once I find a winning combination.  Although I’ve been favouring 35mm film mostly for personal assignments there are so many planets to explore even within the 35mm film medium. Different film brands, sensitivity ratings, and exotic film types such as infrared (IR) are just a few.  Recently, on a day hike on one of Hong Kong’s outer islands Po Toi bringing nothing more than my trusty Nikon FE SLR, 24mm 2.8 prime lens, 36 exposures of Rollei 35mm black and white infrared 400 speed film and a Hoya 25A red filter I set out to see what I might come back with.  Instead of shooting black and white or colour, I really wanted to try some IR landscape photography just to keep things interesting. Next came the trip to the darkroom and the development process began.  All seemed to go well in general until I saw the results. What the hell is that? Bubble stains? This was very unusual, indeed. I have developed dozens of films using the same chemicals and procedure that I used on this film, however, the results came out different.  I suspect that the Photo Flo agent used in my final rinse reacted with a particular compound in the emulsion used in the IR film. I will try to go back and re-wash the film or give it a dip in a stop bath again as was suggested by a friend and local distributor of all-things film photography related.  I was of course a bit disappointed about the results of this little experiment but alas! The famous Thomas Edison had it right when he concluded “I have not failed. I’ve just found 10,000 ways that won’t work”.

In conclusion, experimentation is inherent in human nature, and the same is true for photography.  It begs the question, does photography bring out the creative, artistic tendencies in the photographer in each of us lying in wait just below the surface? Alternatively, are generally inquisitive or curious people determined to be photographers so that we can continue our insatiable appetite for experimentation through photography? Perhaps the real question is what will be your next experiment? 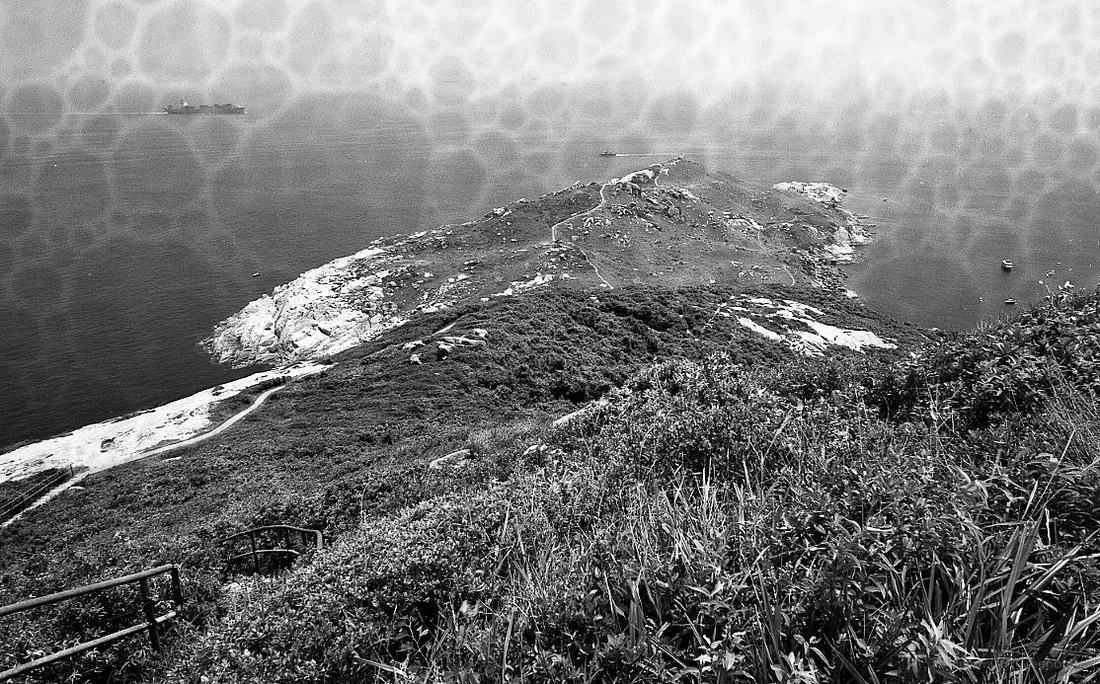 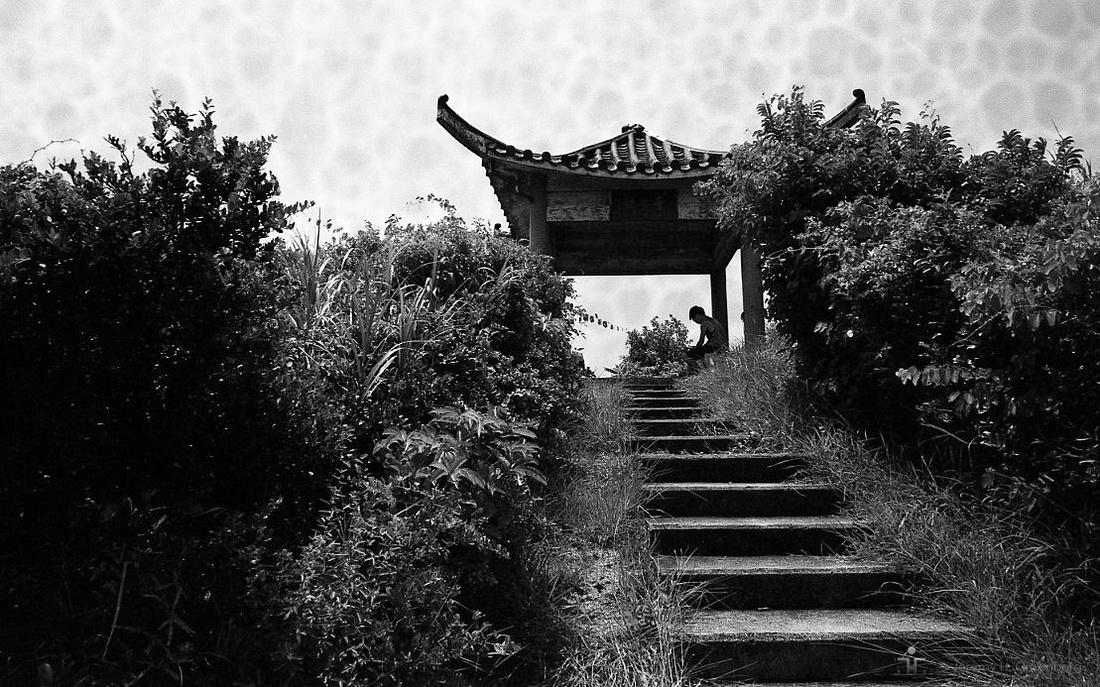